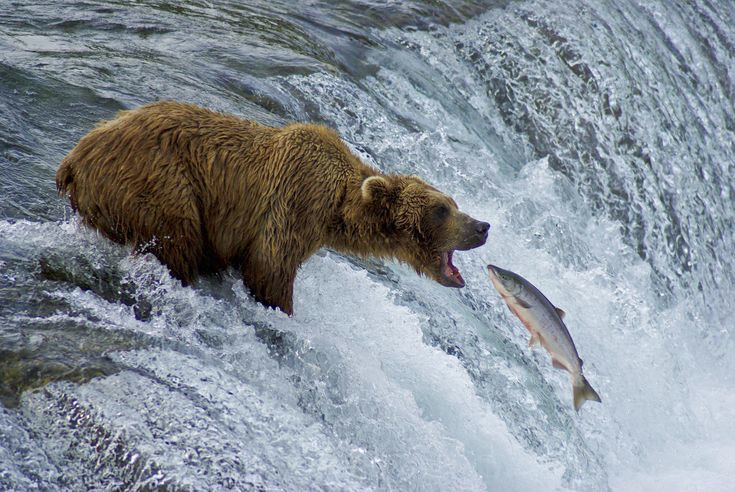 I’ve talked about some of the intellectual origins of Cynefin and yesterday addressed the question of quiddity, on in more common language, a list of what is essential for something to be Cynefin. Something, to be clear, which is lesser set that my own view of what it is. Aristotle (well you had Aquinas yesterday so lets go back to the source) distinguished between sophia and phronēsis, between theoretical and practical wisdom; not as categories but aspects.

Cynefin as a framework has always been rooted in both, without conscious intent at the start with greater deliberation over the bulk of the last decade. Initially it was all about knowledge management. My chapter in Knowledge Horizons (2000) explored multiple variations of a four quadrant version which had also appeared in the CBI handbook Liberating Knowledge in 1999 which I edited. There is material in both to which I will return in the book albeit with new insight. At that time we had two IBM knowledge management groups and I was learning some harsh lessons about ownership, budgets and something I came to call acceptable truth given that my speciality seemed to be in discovering unacceptable truth life got interesting. One of the key findings, and it was reflected in those articles, was that informal communities were more effective than formal communities in managing knowledge. This was particularity true where high levels in trust were needed. A little bit on investigation and it turned out the relationship between informal and formal was 64:1 and that was just those using collaborative tools. This was also the point where I got frustrated beyond belief with engineering approaches to cultural change and started what was going to be a major engagement with anthropology as a discipline.

They key insight at this point was the need to shift away from universal solutions to ones that worked in different contexts. I also realised that we could save a fortune in the build of formal communities of practice if we used existing informal groups and/or stimulated their formation to see what was, and what was not sustainable. That was the start of the safe-to-fail experimental approach which is the essence of managing the complex domain of Cynefin. The reaction of the IBM knowledge management community was interested – some, especially in research, greeting it with enthusiasm. But the consultants who have been assigned to building knowledge management as a practice, based on standard approaches responded with surface interest and proceeded to sharpen various knives to deal with the threat. The then Chief Knowledge Officer demanded I reveal all the informal networks so they could either be closed down or rendered official. That was the start of the knowledge wars in IBM which were nasty, educational and largely without ethics from the official side of the fence. Fortunately the conference circuit and clients found the approach a refreshing change from the normal IBM offerings and I discovered that the sales force were a powerful political ally if you interested their key clients.

One of those clients was Lend Lease which picked up on the early stage narrative work that I was doing around mapping knowledge. I’d had enough of workshops to decide how things should be and decided to start with current reality. That meant mapping decision points and information flows and the best way to discover decisions was through stories. The core UK team at this point comprised the two Nicks, Sharon, Liz, Brian and Mike along with some key early clients such as English Nature where Ron Donaldson made things happen despite the system not because of it. Narrative became a parallel them and was a part trigger into complexity theory along with developing work using Cynefin in strategy. All of that resulted in an informal community namely the IBM Story group which brought my team together from the UK with Wendy, John, Tracy & Cynthia from the Watson Labs, Kathy, Chris and one other (searching for the name here) in Lotus Research and another from IBM Corporate Communications (again struggling with the name).

That group tends to be publicly remembered more for Cynthia given the two papers we wrote together but the others played an equal part to those of us who got published and should not be forgotten. We met every few months and swapped notes, mainly in Cambridge MA which meant I fell in love with the MIT bookshop from which much inspiration came.

Round about the time that group was formed Cynefin became Cynefin in its modern form. I think I first called it that at Knowledge Management conference at the University of Aston in July 2000 later published in the conference proceedings as “Cynefin, A Sense of Time and Place: an Ecological Approach to Sense Making and Learning in Formal and Informal Communities”. The origins of the name coming from a Christmas present from my parents and need to provide spiritual equivalence to Nonaka’s BA pending a debate at Lyon University. I took that paper and reworked it into the 2002 paper Complex Acts of Knowing, which is the first published manifestation in its modern form; by which I mean with curves and with all five domains. Somewhere between July 2000 and the end of 2001 (when the 2002 paper was commissioned) I started to draw it with five domains and I really, really wish I could remember exactly when. If anyone out there can remember it and tells me I will happily buy them a meal!

Throughout this period my group survived because (i) we had top cover and my eternal thanks go to Philip and subsequently Christian for providing that, (ii) we had measurable market impact through my publications and speaking at conferences but (and critically) (iii) because we gave sales people on key accounts something novel but practical to differentiate themselves in an increasingly competitive environment as IBM Global Services was getting off the ground.

With the 2002 paper I started the process of moving to complexity theory as the main driver and also shifted from sole authorship to join publications with Cynthia, Mary, Laz and Annabelle in the main but also others. We also ended the knowledge wars and I moved into the Institute for Knowledge Management which was formed by progressive companies who joined as members, one of who linked me to John Poindexter and the DARPA work before and after 911 which was the main driver. I remember the first time I drew Cynefin for John his reaction was “That explains 50 years of failure in American Foreign Policy, we treated complex as complicated” which from a former NSA was authoritative. Practice at this point, and especially in the aftermath of 911 became a lot more serious and the two strands of my work namely Cynefin/Complexity and Narrative started to come together and co-evolve.

So their intertwined with practice and the Cynefin framework was not a one time creation from a single set of cases but an evolving and aesthetic project in its own right. So lets remind our selves of the meaning of Phronesis, using the definition in Wikipedia as of today’s date:

Phronesis (Ancient Greek: φρόνησις, phronēsis) is a Greek word for a type of wisdom or intelligence. It is more specifically a type of wisdom relevant to practical things, requiring an ability to discern how or why to act virtuously and encourage practical virtue, excellence of character, in others.

Cynefin is a practical framework, it about discernment and also anticipation, of being in the right place at the right time, or at least not being in the wrong place (hence the opening picture). But is it also about virtue? I’ll pick up on that tomorrow.

For those not familiar with it, quiddity is not about games played by wizards (although ...

I probably shouldn’t have brought an ancient scholastic text book with me but I still ...