Power of the facilitator 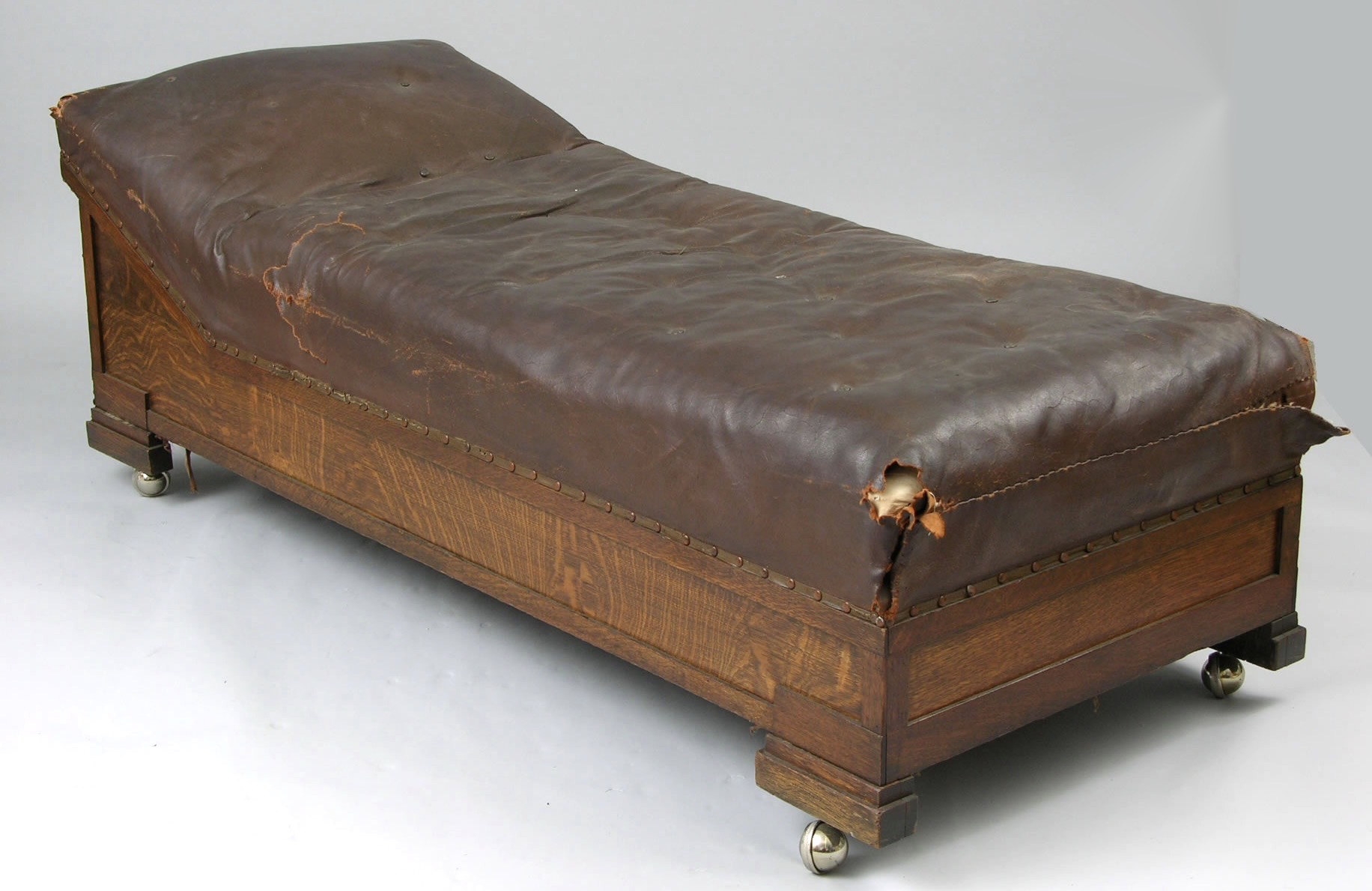 I’m picking up on my earlier posts on experts and professionalism by addressing the more controversial issue of workshops in modern practice. Now before anyone gets paranoid or over reacts I’m not arguing against workshops per se. after all I use them and have developed a range of methods that depend on workshop type interaction. However I am concerned about an over focus on what should be one technique in a wider process. I am also fundamentally opposed to workshop techniques that directly or indirectly take a therapeutic approach, or use methods derived from therapy. Such always seem to privilege the therapist and either infantilism of culturally filter participants. Hence my use of the psychotherapists couch as the illustration for this post. I’m not alone in thinking this. Participative Action Research (PAR) has been criticised by anthropologists (I have a reference but can’t immediately recall it) as privileging those who match the cultural perspective of the facilitators. I’ve long criticised many Appreciative Inquiry practitioners for determining what stories people are allowed to tell. By the way that criticism does not include the original stuff from Cooperrider but the industrialisation into a always look on the bright side of life that is the more frequent receipt based instantiation of his original ideas.

To give you and idea of my paranoia here, when I was originally developing methods while working in IBM I worked in Denmark so we could facilitate in English but people would speak in Danish with no possibility of the facilitator understanding the content. Our role was to enable a process, not engage with content. From my perspective the facilitator is always in a power relationship with the participants and no matter how much people protest that they don’t do this the more I am convinced of the issue. Creating methods based on perfection don’t work, building processes that don’t require perfection scale. So just as in SenseMaker® we allow the contributor the power to interpret their own narrative, so in facilitation we do our level best to de-privilege the facilitator by removing them from any and all engagement with content.

My other concern is that with workshop based approaches to change there is too much dependency on the event. In our work on citizen engagement we are looking at the ability of a community to stage multiple, contextual micro-events that generate small nudge like changes in the present rather than the idealistic future orientated plans that tend to emerge from workshops. I’ve seen far too many people judge the success of a change programme by how people feel at the end of an emotionally charged workshop, than what they actually do weeks or months later.

More on this in future posts but the simple less is this. If the method allows the facilitator or team to in anyway influence or be a part of content analysis or creation then I think you have a problem – both in authenticity of analysis and in power and effectiveness of the resulting interventions,

3 responses to “Power of the facilitator”

Way back in my DataSciences days before the IBM takeover I worked on a new ...

Many moons ago in the early days of knowledge management I argued that the ubiquitous ...