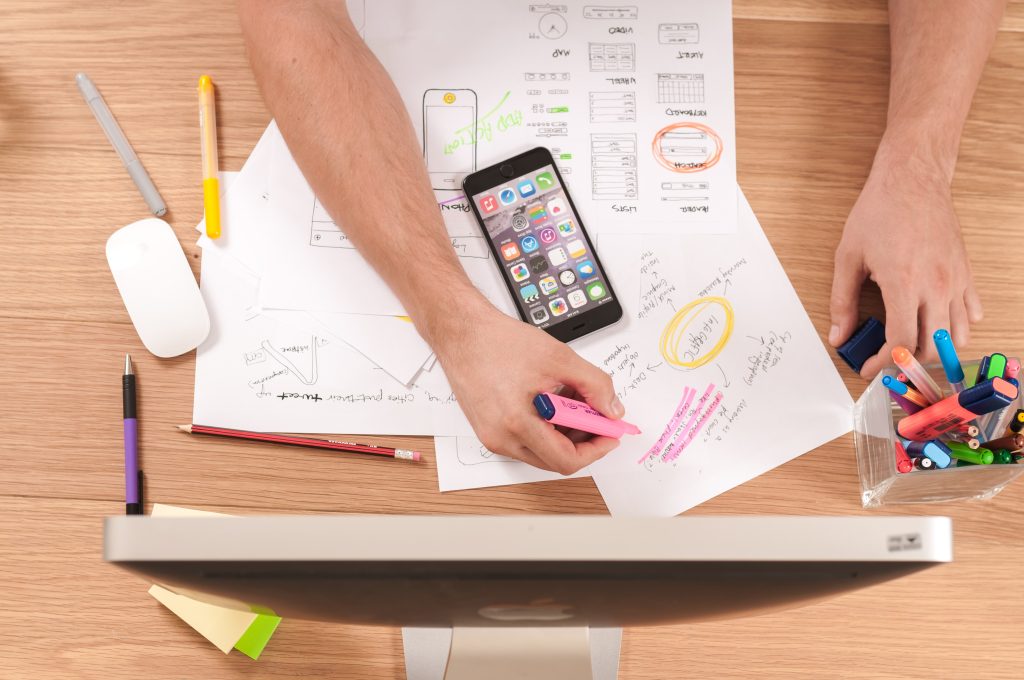 Ethnography, the root of which is from the Greek ἔθνος ethnos meaning “folk, people, nation”, is widely practiced in anthropology, sociology and other social sciences that focus on human communication or the study of cultures. In a process known as participant observation, researchers embed themselves in the communities in at least some kind of marginal role in an effort to observe and document their subjects and their social interactions. In recent times, however, the duration of ethnography is often truncated from years to months or even weeks due to financial or institutional pressures (Hammersley, 2006).

One of the main challenges of conventional ethnography is scalability, due to its labour- and time-intensive nature and general single-sidedness. Whilst recent concepts such as “multi-sited ethnography” (Marcus, 1995) to address that challenge have emerged, there remains the persistent issue of bias by the research team, who set agenda and tone even before fieldwork commences.

In 2018, Mausch et al. published the first peer-reviewed description of the concept of distributed ethnography, pioneered and used by Dave Snowden and the team at The Cynefin Co since the early aughts. Inviting members of a community to participate in their own ethnography not only distributes the often prohibitive time and labour costs amongst them but, it also provides power and autonomy to share their observations on their own terms, instead of being mediated by “experts” such as researchers or executives in faraway headquarters. The power of interpretation is returned to the individual storyteller.

As Mausch et al. described it, “this method is believed to have advantages over traditional experimental methods where people ‘gift and game’ as they try to figure out what the researcher wants from them and perhaps manipulate their responses for their own ends.”

Distributed ethnography leverages advances in technology to scale. In this constantly connected world where bots and bubbles can dominate discourse, it’s more important than ever to understand the stories people are telling and sharing, with as little of the gift and gaming element as possible. By using a software like SenseMaker® to do distributed ethnography digitally, both commercial and non-commercial organisations can scale their field or market research to make better decisions with the story data they gather and analyse.

One of our most popular methods for distributed ethnography, digital or otherwise, is the Anecdote Circle, which is pretty much what it says on the tin. As Ellie and Marion described it in their chapter “Weaving Well-being into the Fabric of our Organizations with the Cynefin framework”, “often stories will tell us what data will not,” and they “create more opportunities for knowledge sharing, relationship building, and exchanging of stories”. (Cynefin: weaving sense-making into the fabric of our world, p. 235, 237).

A recent example of DAI running this method in Nigeria shows the boundless applicability of this method– precisely because it taps into one of our most natural instincts as homo narrans – storytelling animals. 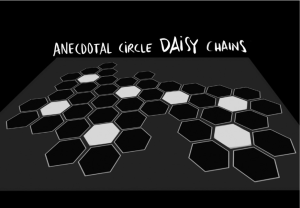 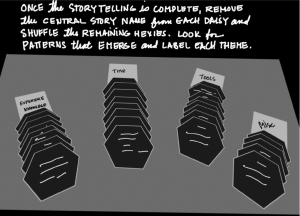 All illustrations © Sue Borchardt. Reproduced with permission from Cynefin: weaving sense-making into the fabric of our world, p. 236

The case study highlighted above shows how powerful storytelling can be in a physical, analogue setting. Now imagine scaling up such an exercise to hundreds, if not thousands of people across different time zones, audiences and ages. This is the power of using SenseMaker® to augment human decision-making by collecting our stories (Proven Case Studies Link Here). This is distributed ethnography for a digital age.

Read More: A Proven Case Study who used A Digital Ethnography Platform with remote communities for ethnographic research since 2015 and has a wealth of knowledge, experience, and implementation advice that they will be sharing with us. They have travelled the world and worked with people most in need.

Banner image by Vonecia Carswell on Unsplash.com by firmbee

One response to “Powerful distributed ethnography for a digital age”

Catholic Relief Services [CRS] started piloting SenseMaker® in 2015, and has a wealth of knowledge, ...

Having found the process of writing my last blog Active Sensemaking, Sense-Making, Sensemaker: Apocalypse of ...