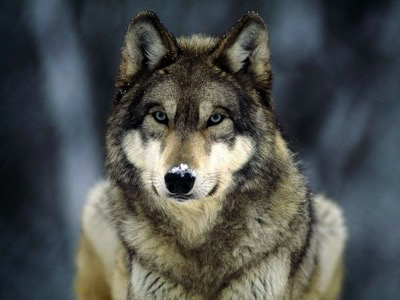 I’m feeling rather pleased with myself for getting back into the habit of daily blogging. Today makes it a full house for January 2016 so at least one New Year’s Resolution is being sustained. Back on New Year’s Day I had got to the Maids a Milking section of my Christmas posts and took a line on niche construction, exaptation and the like all derived from lactose tolerance. In writing that post I also referenced the major impact on the Yellowstone ecology of the reintroduction of the apex predator, namely the wolf. If you are not familiar with that there is a link in the referenced post. So in this final post I want to come back to that around the theme of small changes having major impact.

Now the wolves in Yellowstone is a positive example, but you can also have negative ones. An article in the Guardian today makes a real point about the danger of disintermediation via Uber, once the changes have happened you can’t peddle back and start again. I also picked up this theme in another post during the month on the removal of matrons from British hospitals. Now restoring wolves is not too hard, and there is a strong case for bringing them back in Scotland. The consequences are manageable. However radically changing human institutions is a different matter. The loss of The Knowledge is something that cannot be simply put back in place once lost. The Guardian article also makes a key point about investment and the skews resulting from unequal starting positions.

There are no magic bullets, no single intervention that can guarantee sustainable change for the better. Because something appears to provide a better service in the short term does not mean that it should be supported without question. We have a responsibility to our future and to our evolved pasts.

… and that sets me up for a review of Holocracy tomorrow

The need to rethink research

One of the things that I could have added to my earlier post on CfAC ...

It's reasonably well known that retaining more than 5 different things in your memory is ...