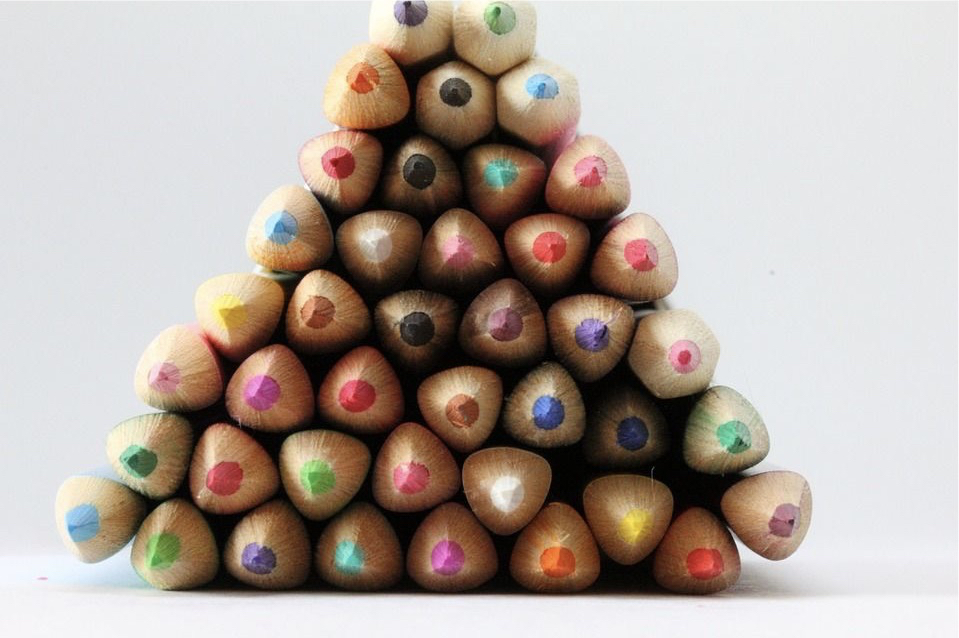 Probably the key phrase in my post yesterday was “Start not with what things should be, not how they came to be, but instead take a deeply realist perspective on describing how things are and where we can act for change. Keep that at the right level of granularity and the unintended consequences of error are manageable”. Today I want to expand on that theme, within the context of conflict resolution, but in part by arguing that any good decision in the complex will arise from conflict. Thinking about it, on what is now becoming a familiar path along the coast from Rhoscolyn beach this afternoon I realised that I was starting to develop a theory or requisite conflict, going a little beyond by ideas of requisite diversity. The issue is not the get everyone into a single agreed place, its not about common understanding, sympathy, shared goals or any other such pious impracticability. It is about getting a level of conflict that allows the maximum number of options to be explored without the conflict becoming destructive. In effect we are keeping the options for reconciliation open as long as possible. Another way of saying this is that we need a heterogeneous orientation to understand the present potentialities of a system and that will be reduced or restricted if we attempt to homogenise understanding or purpose.

Now I’ve long advocated identifying all coherence hypotheses and running safe to fail experiments, in parallel. To agree something is coherent does not involve agreeing that its right. By having small short cycle. frequently contradictory, experiments that can fail, mutate and sometimes succeed we explore a space and allow common meaning and objective to emerge without the heavily facilitation and compromise of most conflict resolution processes. 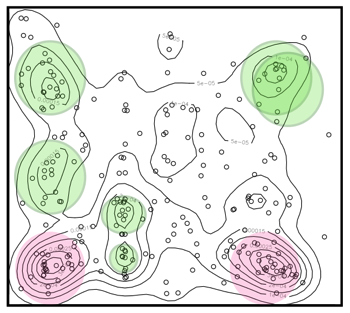 There is another way, using the MassSense capability we developed with SenseMaker® (I haven’t inked as we are creating a new web site around this at the moment, but there is a white paper I’m happy to provide on request). Here we present the situation to large populations and get them to interpret that situation together with the creation of micro-scenarios about the near term future. From that we create landscape maps that show dominant (red) and minority (green) views. The latter are key as they represent people who are thinking differently. We then use the same, or different networks to generate ideas for change around those descriptions and then shift those into experimental or analytic processes. In design thinking terms we now distribute ethnographic understanding and distribute the ideation process.

Now in this I am allowing peoples’ stories to be a part of the sense-making process, but I am not requiring common interpretation or understanding, just awareness of the difference. More on this in future posts. Tomorrow I want to move onto what will be the opening chapter of the book, namely awareness of context changing over time.

I probably shouldn’t have brought an ancient scholastic text book with me but I still ...

Can we start again?

One of the major issues in virtually any change initiative in organisations is the constant ...