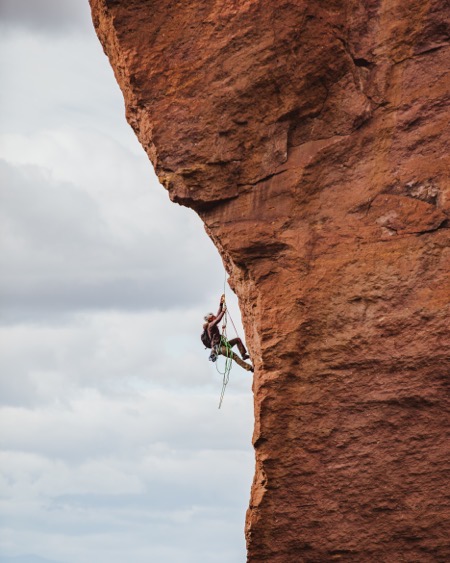 With Christmas over I’m starting to sort out engagements in Q1 which will include a three week trip to Singapore, Australia and New Zealand in February.  The first trip is to Geneva in just over a weeks time and then at the end of January I head for Copenhagen to teach a class on Rewilding Leadership. That will build on the EU Field Guide and more recent work on distributed (not delegated) decision making.  I may go onto Stockholm for the remainder of the week – thats a bit open at the moment so if anyone is interested in doing something now is the time to say.  The fact that this coincides with an exhibition on the Weimar Republic at the Louisiana is, you understand, purely coincidental.

Now this isn’t a new subject for me and you will find many pages of posts if you just enter ‘Leadership’ as a search term on this blog.  Some of the more useful ones including this post which laid out some methods to improve leadership development and perspectives.  That picked up on one of five incomplete ideas about things a leader could do.   That also records one of the turning points in my career when I ran an IBM top 300 leadership programme which is the first time I really got a chance to work through some of the disruptive narrative techniques that continue to this day.  I described that in this post, titled Stalin or Lincoln.  Just under two years ago I played a little game with language talking about apopohatic leadership (knowledge by negation) and then Kataphatic Leadership (the opposite).   The first had three things you don’t do, the second three things you do.  There is a lot more if you go and look but I’ve included the main ones here that I plan to build on in the course.

The rewilding concept seems to work well if naturalising sense-making and in a sense picks up on the Renaissance not Enlightenment theme of the Twelvetide series that I completed yesterday: the idea of rewilding is to restore balance to a system. In preparation for that I’m starting to gather material and play around with ideas so you may see more than this blog before I have finished.   This is also a chance to update the HBR article on Leadership, which has stood the test of time well if citations are anything to go by, but if nothing else my own thinking and practice had advanced since then; I updated the leadership table a decade ago but there is a lot more to do..

I suppose by first encounters with the theory of Leadership was in reading Plato and Machiavelli, not to mention the regular performance of Shakespeare’s plays at school where I got to play a few.  Acting a part is an interesting way of thinking yourself into another mode of being and in retrospect I learnt a lot from playing first Macbeth and then Antony in the sixth form.  But most of the literature on leadership until the 1940s is about birth, moral quality and virtue although religious notions of leadership are also interesting.  A lot went wrong for Britain at the Synod of Whitby when the Papal-Monarch centralised authority model won out over the more distributed Abbot-Tribal Leader structures of Celtic Christianity.  A pet theme of mine by the way, elaborated in a post on the use of distributed communities in leadership.

Ever since then there has been a tension between what was initially known as trait theory, now best summarised as competences on the one hand and situational or contact sensitives theories on the other.  Both of these, in part because they were Anglo-Saxon in origin (by which I mean the English and American axis), they focused on the individual leader.  There are some major anomalies if you look at the history of all of this. Lewin’s work derived general conclusions from the study of the behaviour of 11 year old American boys.  Then we get the evil influence of Skinner and behaviouralism and the field mushrooms (an appropriate metaphor) with Therory X&Y, Emotional intelligence, servant leadership and so on.  The Big Five personality factors manifest in multiple ways and there are various attempts to laud military or other leaders as a model for government and industry alike.

I first got involved in all of this back in the 80s with Action Centred Leadership which had been adopted by the company and part of my job was to persuade leaders into traumatising outdoor exercises.  After that I lived through any number of initiatives, assessment centres and the like and while in active leadership roles which I occupied until my mid forties after which I moved into research.  Like most other managers I learnt pretty fast to game the system, to workout how to answer the questions and parrot back the expected language to make the assessors or recruiters happy.  It was all a game and to a large extent that hasn’t changed.  These days we even have some people saying that the whole leadership concept is a nonsense.  Well I included the picture of a climber for a reason, many years ago I got to the stage where I could lead a climb at what was then called hard/diff.  In learning to lead I also followed leaders who took the risky position, hammered in the pitons and made it safe for those of us who were going to follow.  That is one type of leadership and I really don’t fancy the idea of doing without it.  But there is also leadership involved in creating the space for other people to play and the reconigiton (the opening picture) that leadership can be a lonely task.

This is the first of two posts, tomorrow I’ll summarise some of the EU Field Guide and also talk about enabling disposition states and the role of context, crews and coherence.  I may also reference Gordon R Dickson’s Dorsal series …

So it’s Twelfth Night, the eve of Epiphany and I’ve reached the end of this ...

Yesterday was about setting the scene and gathering together links to my various prior blog ...