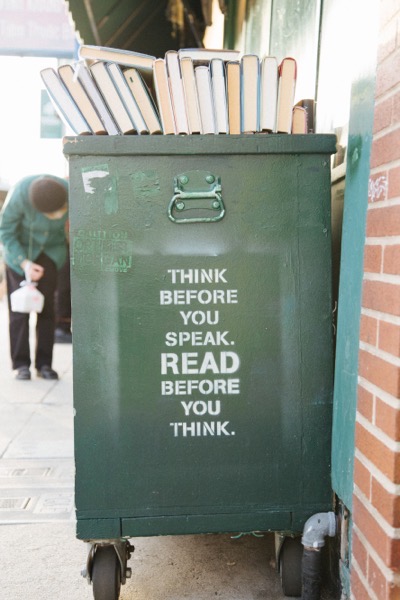 I got a little angry in a Slack group a day or so ago at an attempt to manipulate what was ‘permitted’ in an open collaboration; second time around with the individual in question which other participants might not have realised.  I suspect the protagonist here is someone who feels he lacks recognition and that is always a dangerous starting point for interaction with those who have achieved it.  Either way there is nothing like anger for creativity and I ended up generating a set of rules for how to conduct a disagreement.  I pushed those out on social media and they have had a good take-up. Accordingly, I decided my first serious blog after my COVID break, which has lasted nearly three months would be to summarise them and provide some context.

I had the great benefit at school of being formerly training in rhetoric and I also fell in love with Cicero at an early age.  So the use and misuse of language are not unfamiliar to me.  I also note that Aristotle and Plato didn’t like the sophists very much as they felt they were just teaching people how to get their own way regardless of the truth.  Almost certainly true but awareness is key to countering such shenanigans.

I think it is important at this stage two to say that you can’t prevent conflict, and indeed there is nothing wrong with it per se as it allows for genuine differences to be explored.  What matters is how you behave in that debate.  Here Wikipedia is a great place to learn how to engage properly as it has lots of rules about how you can behave but none about content adjudication  Behaviour is then an enabling constraint that allows the emergence of said content as you have to engage with people you disagree with, without personal attacks and using evidence.   It also helps if you follow the admonition on the green bin pictured!

So what are the rules – well in no particular order I lay them out below as a set of guidelines.  I plan to do some more work on them better structure them and also provide supporting material as a part of our current work to get all of the complex facilitation techniques within the Cynefin family up to date, codified and modified for virtual interaction.

I should also make it clear that I have sinned in respect of all these rules over the years, but poachers always make the best gamekeepers!

You don’t have to agree with everyone and respect for a person does not entail respect for an idea, method, or tool – so feel free to call things out but:

If you decide to criticise (or even attack) someone else’s ideas then you need to be resilient enough to handle the response and ultimately (Wikipedia is again good here) if you can’t engage properly then its OK to exclude some people.  Calling out behaviour which breaks these rules is not an ad hominem if you show evidence

Green Bin by Kyle Glenn, Buffalo by Richard Lee both on Unsplash

I’ve been occupied by and with COVID now for more months that I care to ...

Leadership: What is the locus of change?

This is the first in what will be an occasional series of posts in which ...