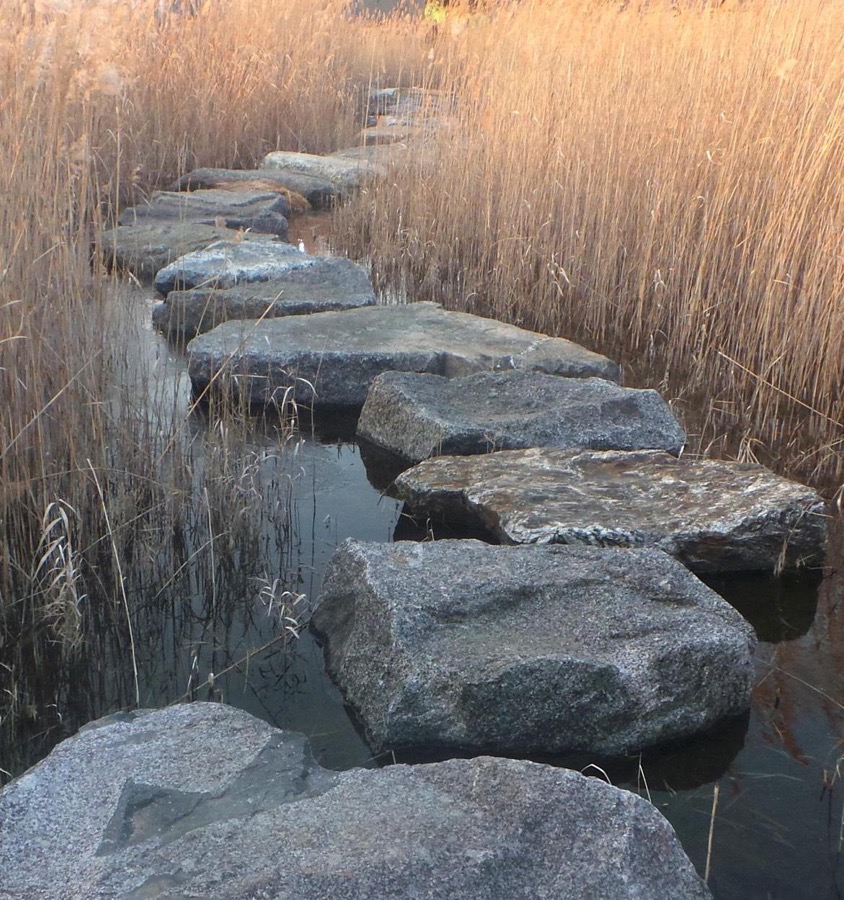 I’ve been much occupied of late, developing the methods and tools around Estuarine Mapping, the third sense-making framework along with Cynefin and Flexuous Curves.  As a part of that, I’ve also been working on a range of typologies which includes enhancing constraint mapping from its very early days six years ago to the EU Field Guide and the new Hexi kits.   Then there are the 3As which are the most recent to add to existing work on ASHEN, ABIDE (which needs an update), Scaffolding (both emerging thinking and relatively new thinking in this key article and the EU Field Guide) and most recently Habits; there are probably others!  A lot of things are coming together at the moment, including my earlier series on managing culture. and my three-part series on The process of strategy.    I don’t think I’ve ever made that many links in an opening paragraph before so that may be an indication of how things are coming together, the messiness of the coherence is becoming slightly less messy while maintaining its heterogeneity (a few in-jokes there)

The ability to go back to physical workshops is making things a lot easier to develop.  I think in my heart I am a creator and purveyor of methods and at my happiest when theory hits practice and I get a chance to develop methods or tools, in the field under fire (not literally you understand).  As we start to get the Hexi Kits together and I work through the implications of the substrate paper we’re shifting to a body of methods, tools and linked processes that do not require knowledge of the theory to execute which is a good sign of maturity and also the point at which you start to think more seriously about different types of publication.  To reference Boisot, we are pretty close to a level of abstraction and codification that will allow significant diffusion and I’m pretty sure that we are on to something of significance here.  It still needs work but it is starting to look like a comprehensive approach to strategy and operations that is rooted in the naturalising approach to sense-making, or sensemaking (I still prefer the hyphen) which in turn uses anthro-complexity as one of its key elements.

Now this is going to take a few posts to fully elaborate and I will not do them in sequence so that this is a starting post to establish some of the principles, and also connect to previous writing. As I develop the material I will refer back to this and those links, some knowledge of which will be assumed.  To be clear, I can now do this stuff in workshops and in a distributed way using SenseMaker® without any need for people to understand the theory.  But in this series of blog posts, I am seeking to articulate the Why as well as the What.

There are some key principles to this overall approach namely:

More on all of these in future posts, for the moment I am laying down the groundwork

Stepping stones were cropped from an original by 은주 송  and the banner image is of the upper reaches of the Helford River Estuary at Gweek is cropped from an original by Andrew Songhurst both on Pixabay.  The latter is an estuary I crossed by ferry, having earlier waded Gillian Greek on the South West Coastal Path – it took some planning given the need for low tide at one and a high enough tide at the other.

On craft in strategy

"The art or practice of planning the future direction or outcome of something; the formulation ...