Shooting the Sacred Cows of OD 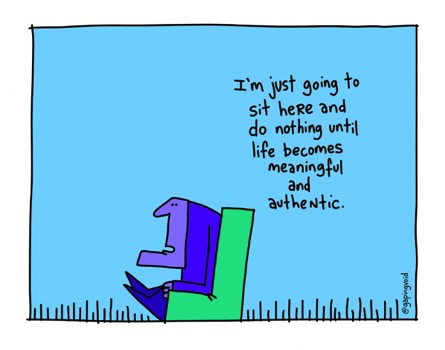 Yesterday I referenced a tweet from the Welsh Academy session at which I was a keynote Thursday. A frantic couple of days really. After delivering the speech I had a long wending drive from Lampeter to Bethesda to record a promotion for a Buddhist Retreat Centre I have used for events and at which I stay whenever they have rooms. Then a morning session at the University before a dash to Heathrow for the flight to South Africa where I arrived earlier today.

A well received keynote is a wonderful tonic and it carried me through the travel. Speaking to your own people is so much easier than other audiences as you can be more nuanced in your humour and the metaphors and illustrations flow more easily. It was also one of the best recent performances of the Children’s Party Story with the new addition: Disney cards with the Party Values printed on the back. I have a mindfulness addition coming soon ……

To get to the point; the tweet was correct I was there to kill some sacred cows. I started the keynote with some of the core scientific material that I wanted to rely on: inattentional blindness, expatiation, complexity and theory based practice. In respect of the last of these I was contrasting this approach with the correlation/causation confusion of many a case based approach.

That set the scene and I then moved onto the attack with a transitionary slide which says Every Corpse on Everest was once an Extremely motivated person. Not mine I picked it up on Facebook but it is a good one. I then moved on to attack the following:

The overall principle of change is pretty clear for me these days and it comprises the following questions:

So sacred cows need to be killed, OD practitioners need to stop an inherent tendency to schizophrenia alternating between trying to create the decanting bottles of Brave New World and the arcane practices of New Age Fluffy Bunnydom. Embrace change? Physicians heal thyselves …..

I knew just over a week ago that I would have to write something or ...