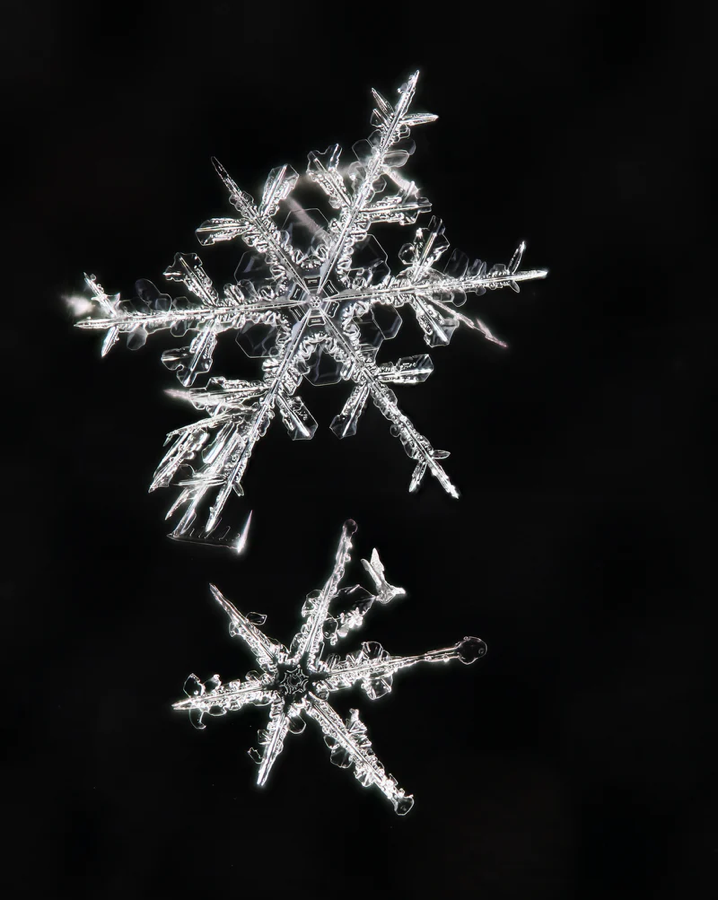 From time to time I get very frustrated at the ability of consultants and academics to correctly diagnose reasons for failure or success with the benefit of hindsight but fail to realise why the diagnosis of itself is not enough to make a difference the next time round.  The latest example of this is a useful article in the HBR titled The Power of Anomaly.  The authors are all Boston Consulting Group and as a sidebar I am noticing a trend in HBR to be, shall we say ‘more open’ to such authors.  One of the reasons why I have shifted to MIT’s Sloane.  But that said this is a good article.

It points out that studying trends will not pick up on weak signals and that at best said signals will manifest as anomalies.  All well and good but then we move onto a set of statements about what should happen which to be honest I could have extracted from more or less any HBR article that deals with uncertainty.   We are admonished to take an external perspective, to challenge assumptions, and embrace ambiguity.  At the end, they quote Clayton Christensen who I had the opportunity to work with briefly and for whom I was meant to give a lecture on weak signal detection at Harvard.  Unfortunately, his illness prevented that.  They reference the famous hand-carved sign on this office door which read Anomalies Wanted. The critical aspect of Christensen’s work, which I incorporated with acknowledgment in my flexuous curves framework, is that organisations fail not because they are incompetent, but because they are too competent at what they already do.  The net result of which is that they do not see change until it is too late – what I have termed a Kodak Moment.

So the first comment is to challenge the practicality of the initial admonitions.  Most managers are not actively seeking to avoid ambiguity, refuse to examine assumptions, or take a different perspective.  They, in the main, will genuinely believe that they do all of that. They are generally in their positions due to a degree of competence, not incompetence and if you want to influence them assume the former if you believe the latter!

So if you want to spot anomalies it’s not enough to talk about personal change, you need processes which work, at least to a degree, independently of such change.  This is one of the key things that naturalising sense-making teaches, but the most difficult to get across.  A whole body of management theory over the last few decades focuses on identifying desirable qualities and then tries to train or recruit people accordingly.  The article, implicitly if not explicitly acknowledges this and suggests a four-stage process much of which is well said:

Like all such articles, it goes on to find a case that fits this pattern and elaborates it.  I am still waiting for one of these theories to use as a case an organisation that adopted and practiced said theory but I doubt I will.  Overall I think I have done a reasonable job of summarising an important article but you have the link so that you can read it yourself.

There is a key quote at the end “But we should not forget that those new patterns often start as anomalies in the patterns we’ve already seen”.  That is stated but the full implications are not taken into account in the four-step process.  They also reference Andy Grove or Intel who said “When spring comes, snow melts first at the periphery, because that is where it is most exposed.” Their article is illustrated with snowflakes so I have followed that in part but also used an image of the break up of an ice sheet which I will return to at the end.

Back in 2013 I blogged for the first time on the above phrase as an alternative to the idea that if decision-makers had the correct information and training they would always make the right decision.  The three stages are key.  The phenomenon of inattentional blindness means that if I see the data is open to question if I am not expecting to see it.  Even if I see it I may not pay attention to it as I may not realise the significance at the time, later I may but that is hindsight for you.  Then even if something is brought to my attention I may not be able to act on it.  If my management is not brought into the idea, or if there are no resources are obvious reasons but there are also the wider political issues in terms of reputation and the like.   Strategic decision-making is a highly complex process and often executives assume positions very quickly.  We tend to assess a situation based on how we have already decided to act.  So the nature and form of the presentation of information are key.  Advocacy has to be an integral part of the evidence, not a secondary process.

So what should we do?   Well as I said I like the basic thrust of the article and the process is important but there are a bunch of things we need to do.  Regular followers of this blog will recognise most of these and I will expand on them in the future but each is probably a post in and of itself.  So here is my list:

Note that all of this is creating capacity in advance of need.  And I am building on the HBR article, but suggesting a different approach less dependent on the qualities of the individuals, more based on a process that can create replicable results – the constructor of yesterday’s post.

As the article says, things emerge at the edge as established structures break up and reveal other possibilities.   I’ve used the metaphor of an ice sheet here as the ocean itself is another level of disguise.  Increasingly I am talking about sea charts than maps understanding complexity, but more on that in the future, maybe even tomorrow.

I originally intended to publish this post way back in May and got all the ...

I am indulging myself a little with the title to this post.  For those who ...