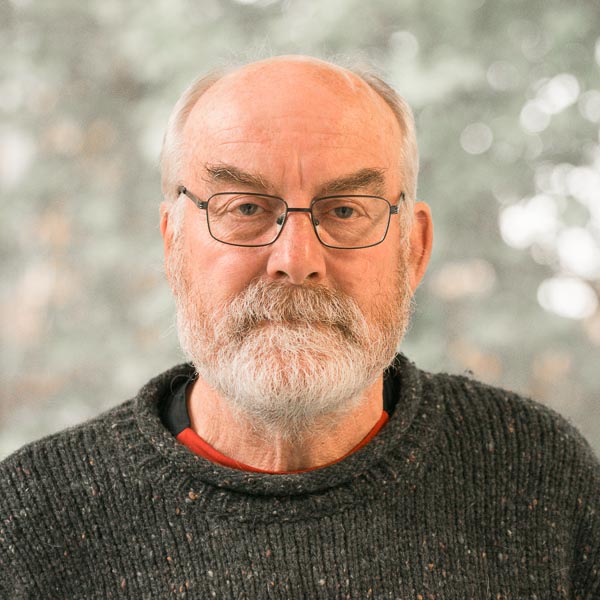 Dave is the creator of the Cynefin Framework and originated the design of SenseMaker®, the world’s first distributed ethnography tool. He is the lead author of Managing complexity (and chaos) in times of crisis: A field guide for decision-makers, a shared effort between the Joint Research Centre (JRC), the European Commission’s science and knowledge service, and the Cynefin Centre.

He divides his time between two roles: founder and Chief Scientific Officer of The Cynefin Company and the founder and Director of the Cynefin Centre.  His work is international in nature and covers government and industry looking at complex issues relating to strategy and organisational decision-making.  He has pioneered a science-based approach to organisations drawing on anthropology, neuroscience, and complex adaptive systems theory. Using natural science as a constraint on the understanding of social systems avoids many of the issues associated with inductive or case-based approaches to research. He is a popular and passionate keynote speaker on a range of subjects and is well known for his pragmatic cynicism and iconoclastic style.

His paper with Boone on Leadership was the cover article for the Harvard Business Review in November 2007 and won the Academy of Management award for the best practitioner paper in the same year. He has previously won a special award from the Academy for originality in his work on knowledge management. He is an editorial board member of several academic and practitioner journals in the field of knowledge management and is an Editor in Chief of E:CO. In 2006 he was Director of the EPSRC (UK) research programme on emergence and in 2007 was appointed to an NSF (US) review panel on complexity science research.

He previously worked for IBM where he was a Director of the Institution for Knowledge Management and founded the Cynefin Centre for Organisational Complexity; during that period, he was selected by IBM as one of six on-demand thinkers for a worldwide advertising campaign. Prior to that, he worked in a range of strategic and management roles in the service sector.

LINK WITH Dave SnowdenBack to Team