Jules was brought on board in 2009 to participate in the delivery of government projects in Singapore. Since then, she has worked with public, private and third sector clients in Asia-Pacific, Europe, the Americas, and Africa.

In 2014, she relocated to the UK on a secondment to Bangor University, North Wales with the intention to set up the Cynefin Centre for Applied Complexity. In this role, she was responsible for recruiting members such as Oxfam GB, the IFRC, Sitra, University of Bradford, Center for Public Partnerships and Research at University of Kansas, University of Utah hospital, and a consortium that included Georgetown University, University of Georgia, Georgia Tech, Caltech, and Cornell University. She has since repatriated to Singapore, where she resides for the time being.

Jules completed a double major in English Linguistics and Literature; training that has proven invaluable in applying narrative research to her clients’ projects. Other interests include computational linguistics, urban planning and governance, futures and foresight, climate change, narrative, and the role of the rising Global South in the next century.

When not fiddling with substituting grapefruit soju for prosecco in a negroni sbagliato, she can usually be found wandering exhibits at museums or lamenting the state of her Chinese brush calligraphy.

LINK WITH Jules YimBack to Team 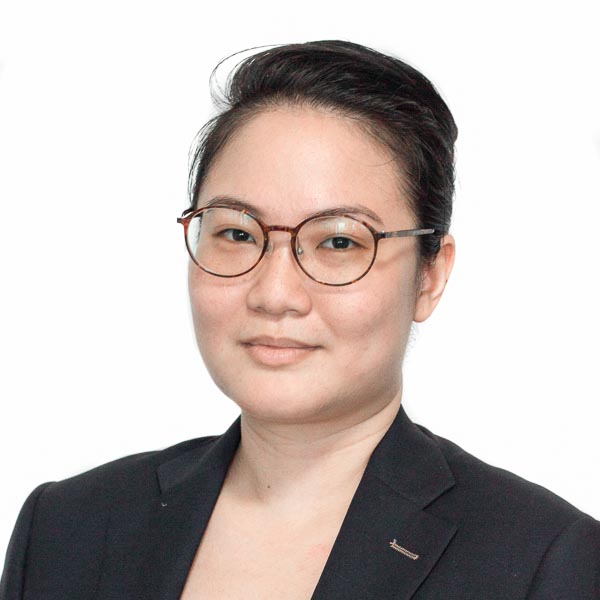