The loci of competence 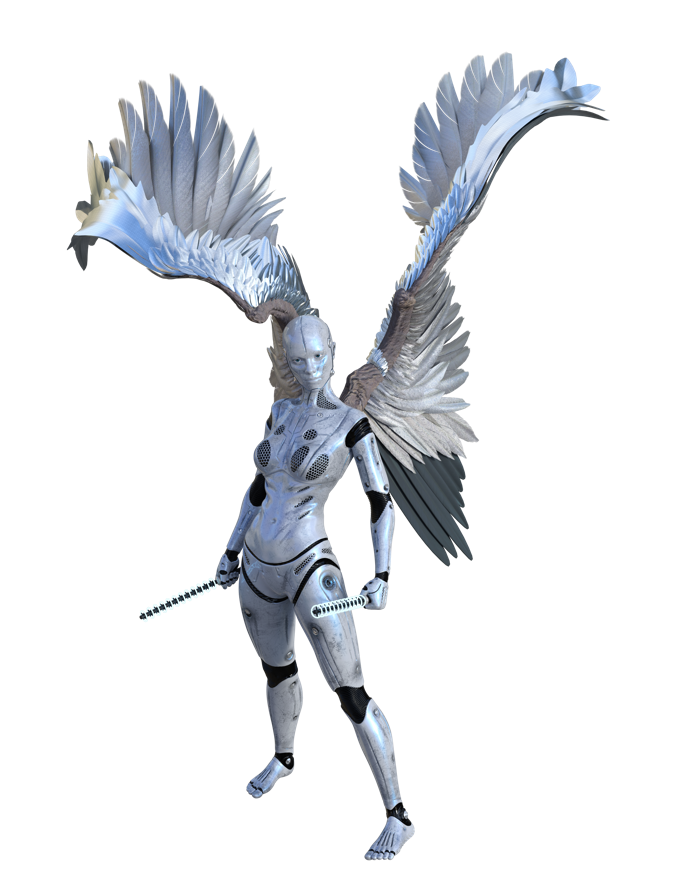 An alternative title for today’s post could have been sometimes necessary, rarely sufficient with the same subject namely the legitimate discussion of competence and its role in decision making as well as questions arising from the more nefarious areas of competence standards and certifications. the proximate trigger for this was the publication on Sunday of GAPPS Guiding Framework for Leadership in Complexity one day after our Field Guide.  The mapping between them and the radical contrasts illustrate the growing divide between complexity approaches and those which go under the general banner of systems thinking.  The GAPPS document is also a consensus document that was three years in the making, Allesandro and I completed our work in less than a year and while we had reviewers, there was no need to create a consensus.

From my perspective, there is little in the Guiding Framework I can’t agree with, but it makes the all too common assumption that you solve a problem by mandating, in the main, what are actually emergent properties, not causal factors.  The fact that the majority of CEOs in Fortune 500 companies play golf, doesn’t mean that the ability to achieve around at par is a leadership competence although it is probably easier to create objective criteria for measurement than say, self-awareness.

I’ll take a phrase here from the GAPPS document which, in PLC02 on page 13 states “This unit defines the Elements required to exercise personal mastery. It includes the Performance Criteria required to demonstrate competency in self-awareness, resilience, openness to new ideas and ways of thinking and ability to act, that are required to provide leadership in complexity.”   Now I can agree with the statement as a general statement but it doesn’t take long to think of some examples of leaders who have been highly effective in complex environments who lacked most of those qualities.  What you have here, as in all competence mapping, is a general expression of qualities that fall into the centre of a normal distribution which is all well and good, but in complexity and generally in VUCA environments you are operating in the tail of a Pareto distribution.

So consider that the first point of questioning, and it is an aporetic one: exceptions do not always prove the rule, in some context they may be the rule.  The second point of questioning is the focus of this statement is on the qualities of an individual, not on the qualities of the interaction networks of which they are, or should be a part.  And then we get the third point of questioning, namely that if you can’t publicly disagree with something you have to worry.  It is easy to define the qualities of sainthood, but impossible to scale a system based on a presumption of universally achievable sainthood.  My choice of the Sci-Fi image is an affectionate parody of this; the wings of an angle on a cyborg (sic) body.  The danger of platitudes is always there and they do no harm in conditions of stability and training for all those skills does not harm and may do good.  But when the proverbial hits the fan the locus of competence needs to be in the system and where there is a role for a leader the competence is unique and highly contextual.

So coming back to where I started – the big difference between the two documents is that the Field Guide focuses on systems and systemic interactions to build resilience.  Individual competencies have value, but we can’t depend on them.  It is why I often go to long-standing military structures, seek the science that explains how it works, and then seek to scale it.

SciFi image is by pendleburyannette from Pixabay, opening picture was taken in Bangor looking over the Menai Straits to the Carneddau.  The strait can be walked/waded across (not far from where I took the picture) in certain conditions, but in others, it is subject to severe tides, and indeed the tide can outpace a galloping horse when it is coming in.  The mountains in the distance can be benign and forgiving, or they can punish the prepared as well as the ill-prepared alike

I’ve been meaning to start a series of posts looking at ideas of flow as ...

In recent times I’ve been engaged in a series of interesting exchanges with Dr Mike ...