The perils of the simplistic 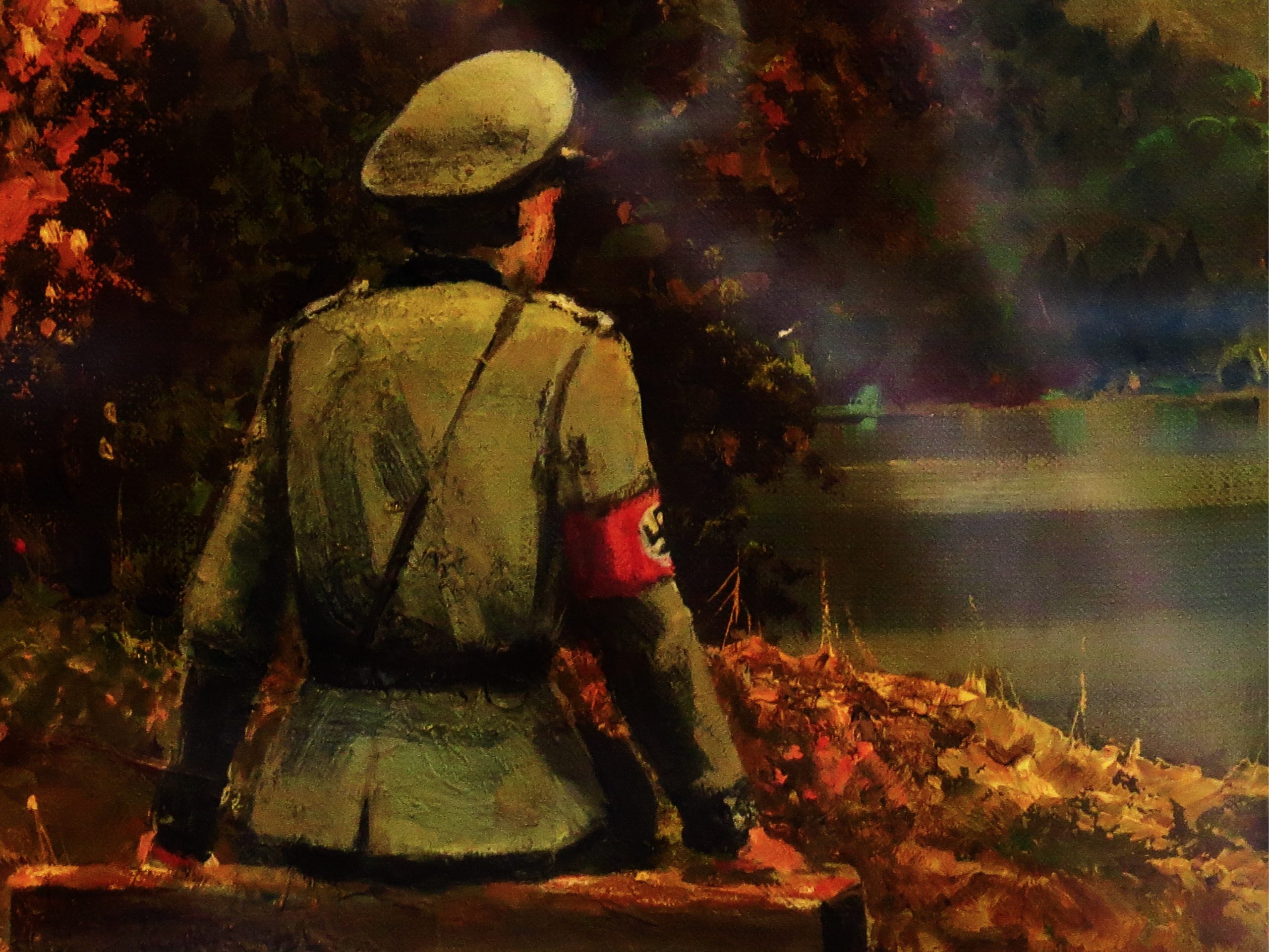 I was catching up on episodes of Melvyn Bragg’s In our Time in the car today and listened twice to the topical episode on Hannah Arendt who famously coined the phrase The banality of evil. I also listened to John Grey’s brief point of view which is related (thanks to Iwan for that link). I’m not going to attempt to summarise either, but they form the back drop this post, which in part follows up on my earlier post on bullying. I also heard a wonderful phrase the other day, but can’t remember the source: profit is to business what breathing is to living. The final link here is the one simple truth about any complex system, and the only certainty, namely that any intervention will produce unintended consequences and the bigger the intervention the more uncertain said consequences.

The other related issue is a tweet by Liz Keogh: The hardest thing for me so far re complexity is accepting that we all have Apophenia. For those not familiar with the term, apophelia has come to mean the human tendency to see patterns in random or unconnected information. I responded Yep, retrospective coherence and fundamental attribution error coupled with in-attentional blindness. All of this, all of which have been the subject of several posts here in the past, is that when old certainties or stable patterns of meaning fail the danger is that the simplistic explanation, the one that blames something ‘other’ and provides a demagogic promise of salvation can too easily trigger a phase shift to a level of common understanding that is banal and dangerous in its nature and the ability for ruthless exploitation.

In a time of flux, of rapid and unanticipated changes, it behoves us all to pay attention to the small things from which the larger picture emerges. Single causal models, single solutions are a priori an attempt to solve a complex, near chaotic situation by the draconian imposition of order: chaos to obvious, up that there cliff in Cynefin terms. What is needed is to create new connections, new patterns of experimentation that allow a different possibility to emerge: chaotic to complex in Cynefin terms. The political will to achieve that needs a co-evolutionary interaction between the wider needs of society and the day to day issues and realities of those for whom life is not matching expectation. That is a shift from ideological position, to multiple small interactions. The new programmes on Citizen Engagement and Meaning that I’ve previously announced are designed to be a part of that. More on both in the coming weeks together with a wider invitation to engage.

The illustration is by Banksy, explanation here

One response to “The perils of the simplistic”

Having got home in the early hours of the morning following wonderful production of the ...

I am, exceptionally at home for a whole week before heading for New Zealand on ...