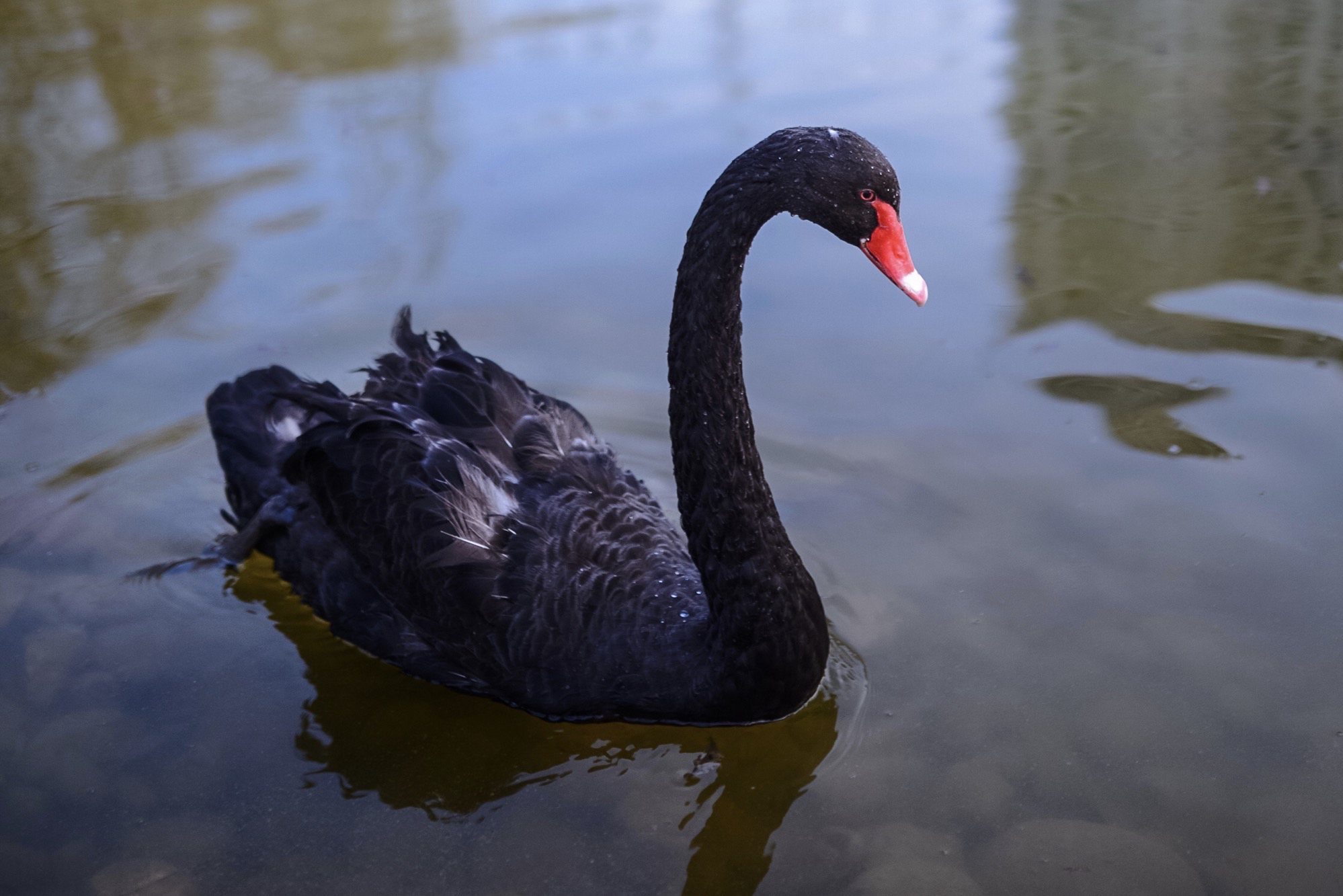 For those not familiar with it, quiddity is not about games played by wizards (although for all I know it may be the origin of Rawlings imagination) but a term from scholastic philosophy meaning ‘what it is’. It comes from the literal translation of Aristotle greek to ti en einai which is literally translated as ’the what it was to be’. It is about what things of the same kind have in common. It also has a legal meaning of to quibble and (I was reminded when I looked it up) is used in Hamlet’s graveyard speech in respect of lawyers: “Where be his quiddities now, his quillets, his cases, his tenures”.

I’ve always had a soft spot for the scholastics, preferring Aristotle to Plato and Aquinas to the neoplatonist hypocrite Augustine of Hippo. But in this case I want to use it to start a process of defining what is the essence of Cynefin as a framework without (sic) quibbling.

A lot of value of Cynefin has been people picking it up and using it in many different ways. Some of those I agree with, some I don’t a very few I attempt to correct. The variation in use, from a Downing Street staffer using it to understand the role of religion in the Bush Whitehouse to a discussion of software testing techniques, is a tribute to its utility. I don’t want to disrupt that so I keep myself in check as much as possible. Over the past decade I can count on the fingers of one hand the number of times I have asserted variations of “look that may be interesting and Cynefin may have inspired it, but it isn’t Cynefin so call it something different”. Only once has that produced a violent reaction, what I refer to as the “poor old Tom” exchange. My original inspiration for Cynefin came from Boisot’s I-Space but I never claimed to have created a better I-space; I acknowledged by source (and over time sources) and moved on.

So what is the essence, the quiddity of Cynefin?

I think that is it, but welcome comments

PS: I’ve used the black swan as an opening picture in part to remind people that in the original meaning black swans were never exceptional. Popper in a lecture once said that we should not define whiteness as part of the essence of what a swan was, as if we encounter a similar bird with black plumage it would still be a swan. Taleb somewhat changed the meaning but I like to remind people of the origin.

PPS: Tomorrow I’ll return to the history of Cynefin. I’m also theming posts this week with pictures from my daily walks around the coast from the Cabbage Patch.

One response to “The quiddity of Cynefin”

It was satisfying to find my name on Brian Castellani’s updated map of the Complexity ...

I’ve talked about some of the intellectual origins of Cynefin and yesterday addressed the question ...