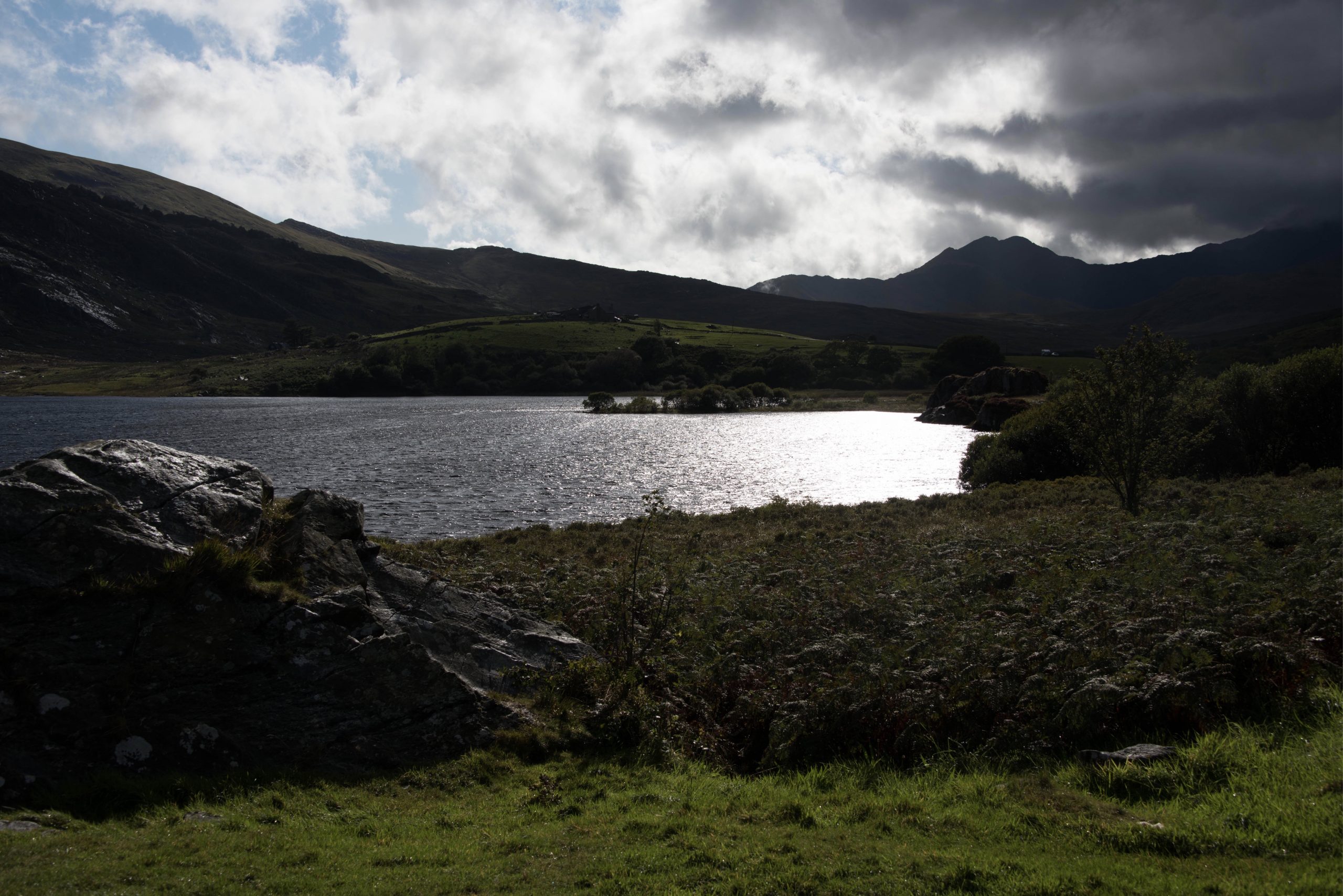 Over the years I have had various emails, social media links and other links to various versions of the Cynefin framework, use of my work without attribution and the like. Often accompanied by suggestions that I issue a condemnation for heresy. I also get various requests for endorsement of presentations and uses of the framework. In general, by accident and design, I have erred on the side of tolerance, only entering into battle if people try and misuse the Cynefin brand for their own frameworks or attempt to deny authorship or misquote with malicious intent. Over the last two decades that amounts to around four conflicts which isn’t bad given the wider use and adoption of Cynefin. My general view of life is to be tolerant for as long as possible before a line is crossed at which point I tend to break without giving early warning signs – something I need to work on. There is a balance between adoption/utility and purity that has to be struck and Cynefin itself has evolved as a result of multiple interactions over time – it has been resilient because of the interaction and co-evolution of theory with practice.

All of this was on my mind when, at short notice, I organised the first Cynefin retreat which starts on Monday in the Nant Ffrancon. In a sense we are at a tipping point in terms of adoption and now need to scale. That means a level of coherence and also a discipline that isn’t really necessary in the early days of establishing a new theory, method or tool (and Cynefin is all three). One of the reasons for that is the increasing number of publications that purloin the language of complexity and simply wrap it around old methods and platitudes with the purpose of making a quick buck. Another is various conversations on the West Coast and elsewhere which indicate a level of seriousness in terms of adoption that I haven’t seen before, and in relation to non-trivial issues. So a lot of things are coming together at the moment.

Last Wednesday I took myself to the hills to think about some of this, solitary walking in the hills for me is a form of mediation and reflection and one of the questions on my mind was to think through the nature of boundaries. How to balance the two extremes of total inclusion against a narrow definition of the truth. As it happens, struggling up the rough ground that leads from Pen-y-pass to Glyder Fawr two documents came to mind. One is from 1965, which I first read in 1973, is the final document of Vatican II Gaudium et Spes (joy and hope”) which talks about “the relationship between the human person and human society to economics, poverty, social justice, culture, as well as, other matters pertaining to faith and reason”. The other is the more recent Laudato Si; Pope Francis’ profound encyclical on the environment and human ecology and on which I have previously written. Both of those documents in their different ways laid down a line, created doctrine that was and is uncomfortable to some. I reference them as their secular purpose is as if not more important as the religious intent. And to be clear I am not seeking to prostelise here but to give examples of the need to create balance between exclusion and inclusion and to know when to take a stand and when not to. That resulted in my starting to think about the various ways in which an idea can be bastardised as I crossed the boulder field approaching the summit of Glyder Fach. If you want to see the summary of that and are not interested in my personal story then skip the next paragraph!

The idea of taking a stand has a certain irony here. My twitter followers will know that I managed to fracture a rib on Glyder Fach last Wednesday. Anyone who knows the boulder field that comprises its summit will know how easy it is to slip and I’ve had a few incidents over the years. This was a little more serious in that I twisted onto my back as I went down to the rucksack took the strain and I ended up at an angle of 60º upside down wedged between two rocks. It took about ten minutes to extradite myself. I thought the only damage was a few bruises and a painful sprain under my ribs so I flew out to Barcelona to speak at a design conference Friday morning returning around midnight. Coughing was now painful and by the time I got home in the early hours of the morning movement was difficult, sleep impossible and during one half hour period when breathing was difficult I contemplated dealing 999. By the morning, have distracted myself with Ibuprofen and the full series 8 of Game of Thrones, I realised a visit to the local hospital was needed and I was recovered enough to drive in with care. Net result the diagnosis of rib fracture but the good news of both lungs being full of oxygen and balanced so I left with some strong pain killers and a list of symptoms that would initiate an immediate 999 call. I spent Saturday catching up on sleep and also on reflecting on existential issues. Recovery is also a form of meditation and as anyone will know who have had a similar injury, when you find a position which relieves the pain there is a strong motivation not to move!

The net result of all of this was five categories of exclusion or concern that I have encountered which I offer as an incomplete list for consideration.

Now there may be others, my explanation of all of these needs elaboration (and ideally with less pain). Over the next four days we will be exploring a broad range off issues at the retreat and I will aim to blog daily on my reflections of the retreat, but I won’t record everything!

The pictures in this post are from just outside of Capel Curig. Taken on the drive up earlier today,

6 responses to “Thoughts on doctrine & inclusion”

I started to make some real progress on the development of constraint mapping when I ...