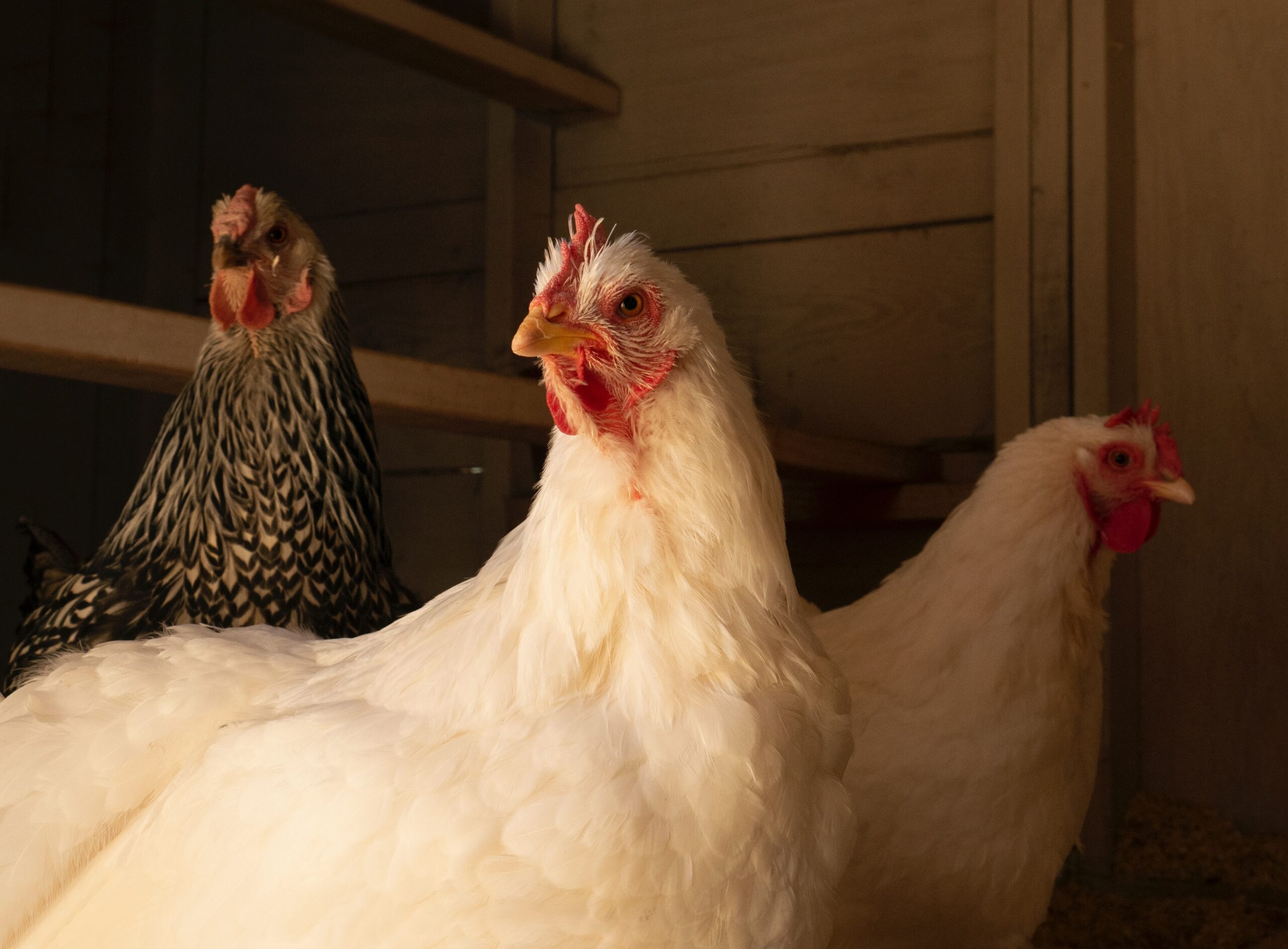 I must admit that this was one of the most problematic of the verses when I did a quick viability test before starting. There is no clear agreement on the interpretation. Our Canadian hymnologist sees them as representing the three cardinal virtues of faith, hope and charity. In the Ango-Celtic Pagans they represent the three aspects of the Mother Goddess: virgin, mother and hag. One reference links them to three breeds of french hen (Houdans, meaning settlement on the hill, Crevecoeur, meaning heartbreak, and La Fleche, meaning Arrow for those interested) and then everything more or less dries up. Other Christian interpretations refer to the three gifts of the Magi and I played around with those for a bit before deciding that one of the religious options would work best. Given that the best option was to go with the Mother Goddess as it was easier to develop some OD themes than to attempt to do so around virtue. There is another attraction here. Around forty years ago I had a paper on feminism accepted for a seminar at Lancaster University which was something of an achievement as an under-graduate. I got the philosophy slot and used the Goddess as the underlying theme and, shall we say, encountered no little controversy following its reading. I still remember typing that using my old portable typewriter over two days before the deadline with liberal use of Tipp-Ex. Younger readers may not remember Tipp-Ex or the days when you could only make small changes to text. It resulted in good discipline!

Now as any student of Terry Pratchett knows hag is not a pejorative term but is normally used in the sense of wisdom. Virgin similarly does not always imply a lack of sexual experience, it can mean someone who belongs to no man, who is independent of another’s needs and demands; gives of herself but is never possessed. Mother can mean many things, but the sense of unconditional love is one but I will use it here more in the sense of care and nurture, of bringing others into adulthood. Crescent moon, full moon and waning moon. The aspect that should be feared if we reference Hecate. it also means the wisdom of facing death and consequently rebirth. Overall this allows me to start to explore some thinking about the qualities needed within the OD function 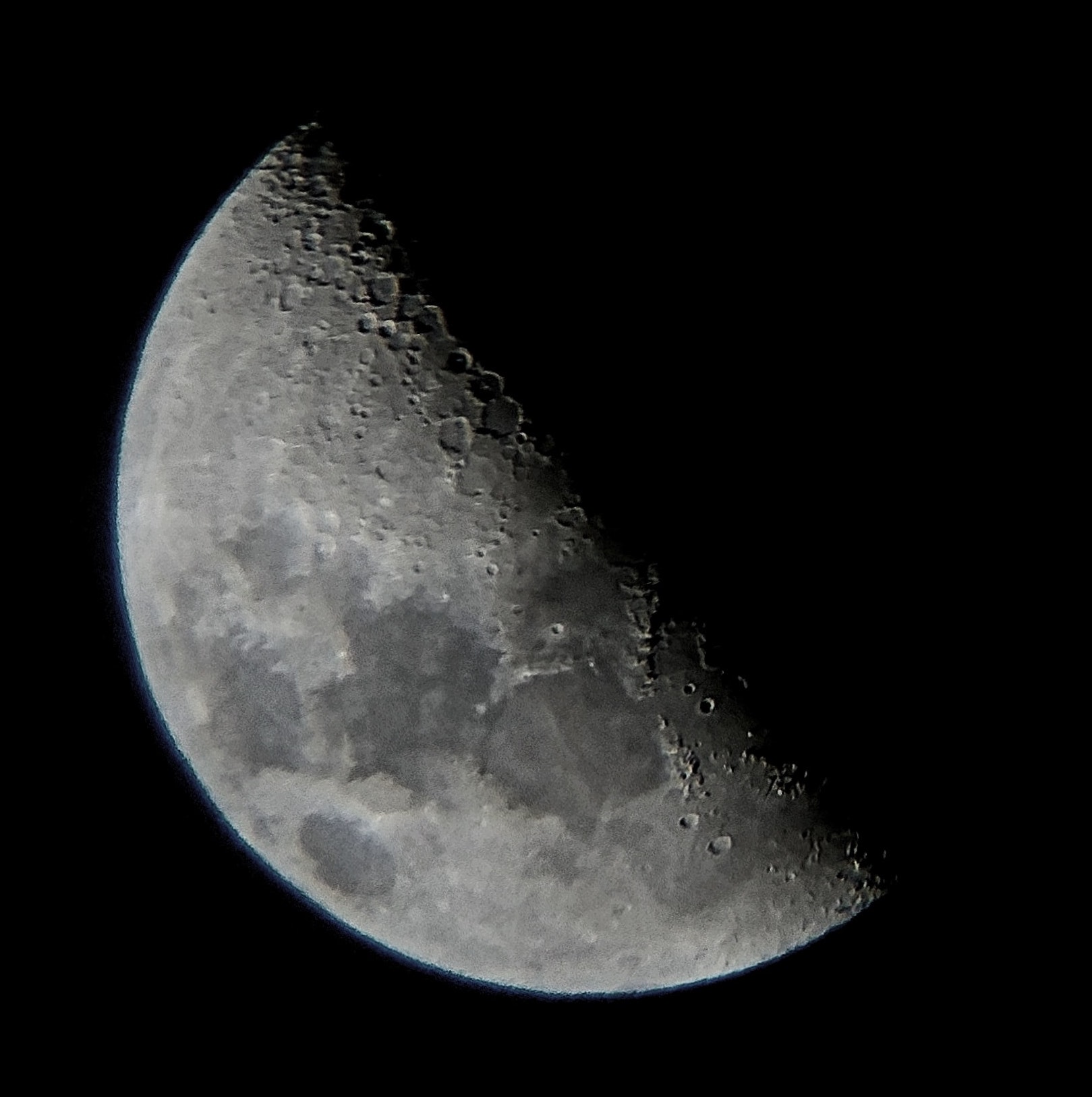 The real emphasis here is on independence, the ability to engage but not to be at the beck and call of operational management. Some of this is the need to tell truth unto power but the problem arises when the subject of truth telling is the CEO. I have seen arguments that the HR function should at least in part report to the non-exec directors but that cannot apply to OD. After all you start with the assumption of design so you report in whole or in part to the power brokers within the organisation.

One of the main arguments I will be making over the course of these posts is that a complexity based approach to OD is all exploring the evolutionary potential of the present within an architecture designed for resilience rather than robustness. In many ways (like much of complexity) that challenges the orthodoxy of OD which creates systems based on goals. But it has a clear advantage for the OD professional. If you are experimenting in the present and reporting (and by implication resourcing) those experiments which work then you have considerably greater independence than if you start with a fully articulated, objective based design where your, and your master’s reputation, are linked to the achievement thereof.

Within complexity based approaches you start with parallel safe-to-fail experiments or probes around coherent hypotheses. You will have a sense of the direction of travel but will be open to opportunities as they present themselves. You resolve conflict through the experiments, not through executive fiat. Engagement without commitment is key here. You are seeing what aspects of a complex ecology are sustainable and you learn as much by the failures as the success.

We also need to challenge the idea of change over nurture. I raised the cycle of the annual organisational redesign in yesterday’s post so I won’t repeat the point here other than to say sometimes you just need to leave things well alone. Design and development in a complex system require distributed capability. Employees, managers, supervisors, directors all need to be engaged and understand the implications of what they are doing. There is no point in having some massive change initiative which is undermined by the day to day activities of the Andrews of this world.

Nurturing small local actions is more important than issuing directives or forcing executives through re-education programmes. I’ve lived through a lot of those in my life and witnessed them in others. The change initiative carries an ideology with it and that ideology is driven into people in a series of workshops or other events. Some of these get carried to excess, Mercury Communications (remember them) in the UK cycled all managers through whole day education programmes in a massive arena in Birmingham. The events were rather like a bible belt summoning of sinners to the mercy seat without the advantage of Blue-Grass music (sorry I’ve been revising old movies over Christmas).

But education in this context also involves self-discovery, contextual adaptation, learning through failure. Some of our new work (watch this space) on 360º feedback provide all employees with continuous micro-narrative based feedback on how they are perceived. Setting directional targets based on more like this, fewer like that gives people a better chance to learn through description not evaluation. That service is in alpha test at the moment so if anyone is interested get in touch.

Finally, we come to wisdom, and more specifically the wisdom that arises from experience. Insufficient inter-generational work takes place in organisations and typically it tends to be a parent to child, not grandparent to grandchild. The latter linkage is a more traditional learning model and carries less threat. Innovation in the young is flashes of inspiration, for their grandparent’s synthesis and integration. Those in the middle are building their careers and have different interests. People approaching retirement, or post-retirement (one of the great untapped assets in a modern organisation) have a different perspective as well as a lot of experience. All of this irritating let me tell you when we tried that before statements have a lot of value which is too often ignored.

The grandparent-grandchild combo is a good team for new initiatives and one that is the least likely to distract current management. One is seeking power but does not yet exercise it, the other knows they have achieved all they can and are preparing to hand it on to the next generation. The older generation can provide top cover as well as respect and critical interpretation of novel ideas. People involved in day-to-day management too often don’t really have the time to listen so great ideas are ignored; not by deliberate neglect but simply through inattentional blindness. The narratives of those who have left, or are leaving the organisation are also the most valuable source of meaning as to its soul. They provide a non-directive, non-evaluative description of how things have been. Those of other generations are equally valuable, but in change, they have less memory. Some of our work is comparing the foundation or value statements of different generations (length of service as well as age) to see how different they are or how similar. You need a balance of differences to be resilient!

While the conventional interpretation relates to devoted love I want to look at this more ...