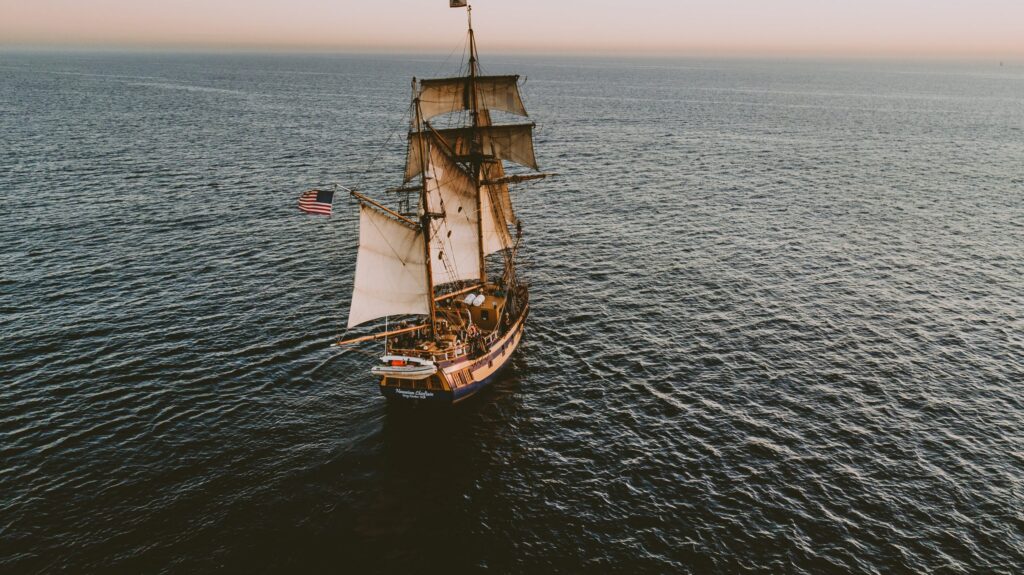 Unless this is the first time you have stumbled across this blog by accident, you might have come across the idea of “the Wiki”. This usually does not refer to The Big Wiki but to the Cynefin one, which is a labour of love by many in the community and an attempt to ensure openness, authenticity, and rigour for the Cynefin framework and the methods that are associated with it. Today, my mental journey started on this wiki, specifically the “Glossary” section, where translations for critical terms are crowdsourced in several languages (ten and counting at the time of writing).

The Greek language has a bit of an odd place in the history of Cynefin. It has managed to sneak its way into the framework itself through the concept of Aporia, a new approach to the domain formerly known as Disorder. Just like the language, a Greek person (yours truly) has managed to sneak her way into the world of Cynefin. Now, in this context (as opposed to a financial one), being Greek gives you quite an advantage. Greek is the language people use to sound clever or philosophical. Words like exegesis, phronesis, or hermeneutics get thrown around often in these parts and might confuse the uninitiated. But if you’re Greek, those are just regular words to you, and you get the benefit of sounding smart with minimal effort…

Lots of languages have trouble translating Cynefin, mainly because of the distinction between complex and complicated. When I set out to do this, my first reaction was that Greek is one of those languages that don’t really separate those two words clearly. However, distinctions are made in the making of them; English did not clearly distinguish between complex and complicated either until someone made it clear (Cynefin pun not intended, but it stays). The distinction is partly a matter of convention, of naming it.

So that is what I did. And from the two words I chose (and who knows if they stick! Only the test of time will tell), I oscillated between which one should be which. I think there are good arguments for going either way. This process alone triggers realisations about the layers of the concepts we are trying to convey, the conventions of communication, and the affordances of language (and yes, we are going for the big words today, and all definitions are in the wiki).

So I called complex πολύπλοκο (poliploko), and complicated περίπλοκο (periploko). I will use the Greeklish spelling hereafter. Both words have the same ending, -ploko, which refers to strands, weaving, but can also be encountered in all sorts of places where things might be straightened out or tangled up: the tentacles of an octopus, the plot of a book, the braid of a girl.

So what distinguishes the two is the first part of each word: poly means “many”, while “peri” means around. So, for a very simplified etymology/translation, complex in Greek is “many-stranded” (or “woven in many ways”) while complicated is “woven around”. You can see why I was initially tempted to go the other way around; you can practically smell the entanglement in “woven around”. Yet digging deeper into the layers of meaning (at that level where meaning is flavour and smell more than it is analysis), I thought that my eventual choice for complicated, periploko, hides within it the implication that whatever has been woven that way can also be unravelled. Hence, complicated.

There is a degree of arbitrariness to all of this, which is fine. It never makes sense to me when people say, “it’s just a convention”. Once a convention has been made, it is real and meaningful and (hopefully) hepful. As it happens, Dave’s blog has recently featured some of the same concerns. Could the “Complicated”, in fact, have been construed as “Complex” in the Cynefin sense? Yes. Does the word “complicated” lend itself to complexity if you dress it and use it accordingly? Yes. Now that a distinction has been made, does it matter? Also yes, as the blogpost linked above eloquently explains. Language allows us to do many things, some of them more easily than others. By doing those things, we shift the language itself and create new meaning where there was none.