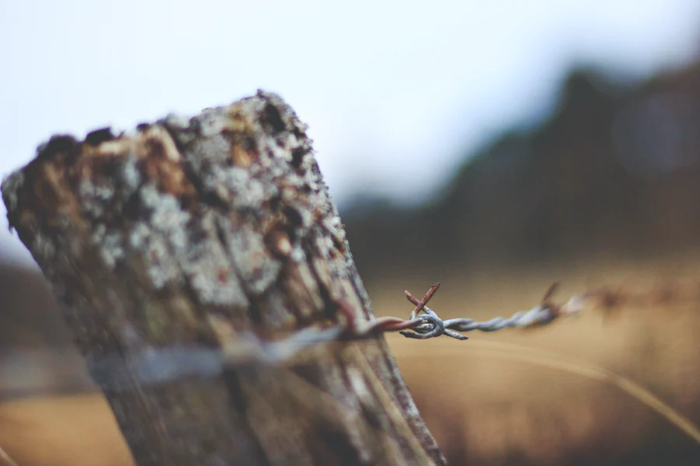 Yesterday I raised the question of boundary conditions that will arise with our shift to an open-source, wiki-driven approach to methods and also concepts.  In effect it is a problem of constraints: over constrain the system and there is insufficient diversity for growth and widespread adoption, ignore the need for constraints and you loose all distinctiveness.  I’ve been talking for some time about coherent heterogeneity as a key approach to both concepts and methods alike; enough difference to make a difference but not so much difference as to create permanent conflict.   This also links into the wider work on constraints and in particular the work on scaffolding. My instincts as we open up the field are to construct an endoskeleton which provides sufficient coherence to create something which is recognisable as distinct but allowing sufficient variation to allow it to be resilient.  That also means ritualised conflict, or a willingness to engage with differences to ensure health in the system as a whole.

Now one of the things that makes this difficult is that getting behaviour consistent with theory is very difficult.  If your whole training is to get people together, remove conflict and agree on a future set of goals it is difficult to accept that such an approach is contextual at best.  If you have spent your years training people in an enlightenment model of decision making, focusing on abstract and idealised qualities of leadership then the realisation that such an approach is a priori impossible at an individual level can be difficult to come to terms with.  If you have invested your career in root cause analysis then coming to terms with the fact that while the approach is always useful, it has no predictive capacity in a complex system is going to be difficult.  It was ever the case with paradigm shifts an I managed another viral quote the other day when I said:

A problem for people who have invested their whole career in a particular discipline or paradigm, is that when the world turns they can’t accept that things have changed. Everything new has to be interpreted as validation of ideas they have advocated for years with little impact

That was specifically triggered by some trolls (who I am starting to disengage from unless they demonstrate some good faith and openness), not the more serious academic engagement on the relationship between complexity and systems thinking.  But trigger aside the statement is generally applicable and is not original, many others have made similar observations.

So what should we do?  In some ways, this is a draft for an article or two that needs to go up on the wiki and be subject to peer review so I will probably move the content over in a week or so when I am more comfortable with it.  But for the moment I see five strategies as appropriate:

Now some of this is being worked on in the background.  In particular on the last two points where the whole concept of modular assembly and interaction of methods and people will be a major focus for me and the design team this month.  Anyone else with a design bent is welcome to volunteer to get involved here.  So expect a lot more on that in late March with some major announcements in early April.

The question of degrees of coherence is obviously linked to the first and to me it goes back to my original definition of naturalising sense-making.  Sense-making is defined as how do we make sense of the world so that we can act in it and the naturalising qualification means to root in the natural sciences.   Now no one claims the natural sciences account for everything and obviously they are changing in understanding.  So I can legitimately exclude Young Earth Creationism as incoherent nonsense while accepting the ongoing scientific debate about the applicability of epigenetic.  Of course, I need to understand that someone may have been brought up in an environment in which challenging creationism is not acceptable but that understanding does not require me to take a position that all theories have equal validity.   There are obviously areas of ambiguity where science can only see through a glass, darkly.  There we will be less definitive by definition, but there are also areas where science has moved on and we now know far more.  Newtonian science was not invalidated by quantum mechanics but it was founded in its applicability.  Freudian notions of the conscious and unconscious were good explanations at the time, but we now know an awful lot more about individual and collective decision making and motivations so, with respect, we can move on.  The practices of older models of science may still have high utility as they will have evolved over time to deal with reality.  Then we need to reexamine those practices in the light of new theory and enhance or modify them accordingly.    We developed lots of ways to deal with gravity before Newton came along, but after Newton, the world turns.

In that more recent work to link to the Humanities is important.  For example, my linking strange attractors, assemblage theory, and tropes not to mention picking up the idea of Aporia from Derrida in Cynefin.  From a personal perspective, it is interesting to see that continental philosophy and the American pragmatists seem more attuned to this.  I need to update a long-ago post on the nature of research and discovery in the social sciences in this respect.

So if we have a method or approach whose underlying assumptions and unmodified practice contradicts natural science then we exclude it.  So known pseudo-science can be eliminated although even there we have twists.  Neuro-linguistic programming (the other NLP) is established as a pseudo-science, but aspects of it are not.  So granularity is key to coherence, hence the modularisation of methods.  At the other extreme, we have methods that start in natural science, rather than experience or observation and are then refined in practice.  Those are the most coherent and the least risky approaches we can adopt.

Neither do all methods or tools require adherence or knowledge of the theory, and even those with knowledge will have different degrees – think of the transfer from physics to engineering if you want an example.   We also need to stay alert to the fact that some things will work, even though they should not have and that is a fertile area for exploration.  There does need to be a general understanding that making and defending a difference does not imply a derogatory approach.  The fact that the above-mentioned trolls think it does probably says more about them!

More to come on this and I will start to develop and extend what is in the Wiki in doing so but consider this post, and yesterdays as scene setters.  Trespassers W might be an ancestral reference, or it might be a broken sign …

The bee image in the banner is cropped from an original by ClaraMD from Pixabay,  fence post from the Wicklows in Ireland by Conor Luddy on Unsplash, and the focus is significant.

One response to “Trespassers W”

I will lift up my eyes …

I grew up in and around the hills of North Wales, walking most weekends when ...