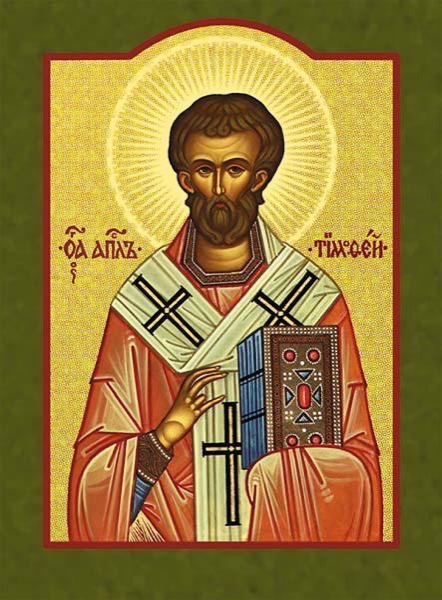 My original intent for today was the write a post about a new event for all those interested in the application of complexity theory in human systems.  But the web site isn’t ready yet so all I can say for the moment is keep the 7th/8th November in Washington DC.  So thinking about what to write after landing in Vancouver I skimmed through the email folder I keep for blog ideas as they occur.  That is of itself a knowledge object.  I’ve found over the years that leaving things there for a bit helps determine what is useful and what isn’t.  Often something that excited or angered me at the time has faded and/or lost relevance.  Sometimes it is material for an article or a chapter in the book rather than a blog post.   I keep meaning to learn how to use tools like Ulysess or Scrivenor to make this scrapbook more productive but I’m not there yet.

Either way, to today’s post.  I came across an email thread with Sonja Blignaut whose contribution I acknowledge, but she is not responsible for what I make of it!  I have a habit of using biblical quotes to make a point and Sonja is one of those able to respond in kind and she used 2 Timothy 4:3 and I added one more verse to that.  To quote:

For the time will come when they will not endure sound doctrine; but after their own lusts shall they heap to themselves teachers, having itching ears;
And they shall turn away their ears from the truth, and shall be turned unto myths.

In a sense this contribution is a follow on from my earlier posts in the week on swarm intelligence.  The reinforcement mechanisms of unbuffered feedback loops in social medial create tropes, or attractors of meaning that mere facts are insufficient to disturb in any scalable way.  The quote from Timothy goes beyond that and suggests we only seek out teachers who reinforce what we believe, or rather want to believe.  Ironically some of this has been made worse by measurement systems and local democracy.   The requirement for University Lecturers to achieve popularity ratings with students has a stated purpose in measuring teaching ability, but it has a perverse result in teachers seeking out popularity but not puncturing complacency or challenging ideology.   I have a simple view on this; if you want to go to University don’t expect it to be intellectually, morally or aesthetically comfortable.  At the other extreme we have the nonsense of ‘young earth creationism’ being treated as a hypothesis with equal validity to evolutionary theory.   In fact the former has no coherence to the facts whereas the latter has, even though we frequently discover new ideas and modify (sometimes radically) previously theory.  For example the assertion of neo-darwinians that culture can’t inherit, the near religious obsession with the gene, looks like it was wrong in that with epigenetic we can legitimate a form of Lamarkianism.  But that doesn’t invalidate the original findings on DNA and the like.  Also, as someone who is religious and still counts himself a Catholic I see rejecting the gift of knowledge that science provides as itself a form of heresy.

Science, in respect of understanding our origins, represents a coherent pathway forward; The Young Earthers are trying to turn truth into myths.  The social suicide of Brexit, supported by the mythical trope of Britain standing alone in WWII (without US loans only paid off a few years ago we would have been lost), is yet another modern example of a yearning for myths over truth.   Read Trump’s tweets every day and him using key phrases too trigger tropes independently of any facts.

I’ve been appalled, and continue to be appalled by politicians who are trying to work out what people want to vote for, rather than advocating policies based on principles and seeing if that is what people want.  The growth of the focus group, the analyst is breeding the worst form of populism, telling people what they want to hear regardless of consequences.   This afflicts left and right alike by the way and it is a part of the sound bite generation with its manipulation of the narrative landscape.   When I was growing up I still remember politicians in elections standing on the back of Lorry in a carpark of the Library on Mold taking to a large crowd passionately about what they believed in and what they wanted to achieve.  And on top of that handling hecklers, developing arguments often for an hour or more.   In a modern election no such risk would be taken, politicians are rehearsed in key phrases in highly orchestrated encounters which is the opposite of true engagement; in a scary sense we get the politicians we deserve because we don’t want to be disturbed.

As a narrative expert I would never deny or denigrate the power of myths to move people and provide meaning, but just as science can be used for good and evil, so to can the humanities.  Healthy scepticism and an ability to disguise myth from reality, or to hold back where there is ambiguity is a sign of maturity and should be taught as a means of creating a capacity for judgement.

I’m writing this in Vancouver the day before our second retreat of 2019 which will take place in Whistler tomorrow.  A chance also to endorse some ghosts of dishonesty and lack of integrity (one day I’ll tell the story but not now).   In that retreat we are bringing together teachers from very different backgrounds to address how we make decisions in the modern world and orchestrating interaction with the attendees over the next three and a half days.   If I do my job right it won’t be conformable, but neither will it involve any conflict which isn’t of itself creative and not personal.  It will start a process of creating new methods and tools in decision making, foresight and leadership which will continue in the series over the new year before we pull everything together just before the Hay Festival next May.

On an impulse the other day I set up a book club for Cynefin Centre ...

I’ve been thinking about the whole approach we are adopting to  design thinking  as the ...