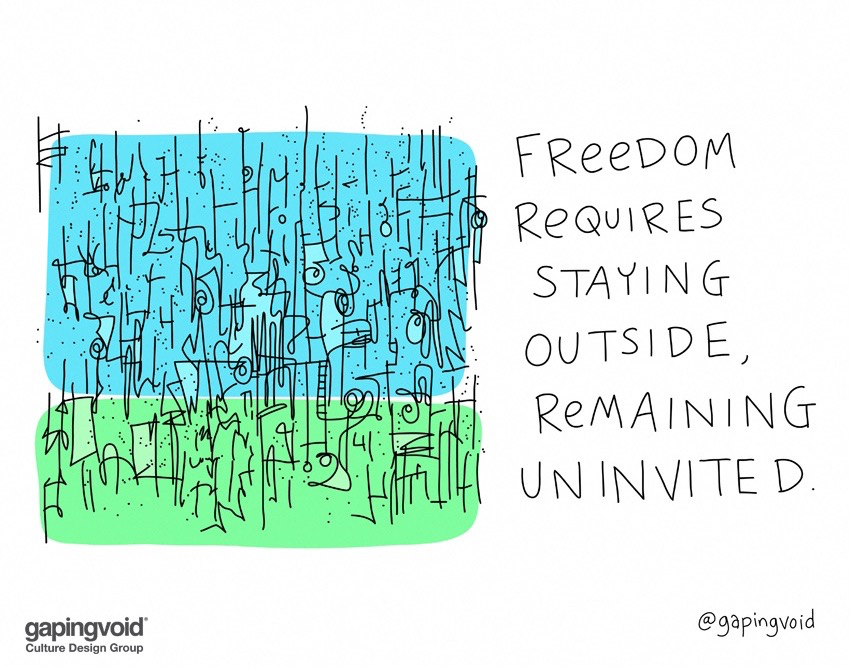 In recent years I’ve managed to attempt, and mostly complete, a series of Christmas posts on a range of subjects. I think I started in 2009 with a series of foods, then skipped to Children’s Books in 2012. Back in 2013 (strange to think it is five years ago as it was a transforming moment) I was celebrating reversal of Type II Diabetes and didn’t write a series per se. A very popular series in 2014 took an curmudgeonly approach, attacking things I didn’t like. In 2015 I used the images of the nursery rhyme as a constraint which worked well and attempted, but did not complete something similar in 2016 around Welsh Poems. Last year I started a series intended to scope out the field I decided to call anthro-complexity; a term now being both used and more recently abused. The early indicators of said abuse having inspired a series on leadership earlier this year and now is, in part stimulus, for this years series on axiology. I may go back and change the titles or categories to make the material easier to find but I think the above is a complete list. I’m also using the archaic name of Twelvetide which has a nice ring to it. My constraint this year is that I have to find a social object from our partners Gaping Void to simulate me. For the banner pictures will come from various walks in North Wales.

Axiology is what I went to University to study, its the collective term for both ethics and aesthetics sometimes described as the philosophical study of value. Back in 1972 I thought I would be studying what was right or wrong; what was, or was not, beautiful or harmonious. In a harsh awaking to the reality of anglo-saxon philosophy back in those days I discovered that we were in the main going to talk about what someone means when they use the language. I refused to give in and the ongoing dispute over the three years of my undergraduate degree added spice. What was interesting is back in the 70s as an under-graduate I did have the freedom to disagree, I wasn’t constrained by marking schemes and if I wrote something interesting that broke the norm in the main it got me good marks or at least interesting discussions. In the modern day the term can be traced to the transcendental realism of von Hartmann which sought to reject both Hegel and Schopenhauer by arguing that the Will is not subordinate to Reason or vice versa, neither can act alone. I think it was a shock to the faculty at Lancaster when I mentioned von Hartman – Hegel and Schopenhauer were not even taught and I don’t think many of them knew much of Continental Philosophy other than to reject it. Sartre was considered a novelist and mentioning Heidegger put you beyond the pale. But in the spirit of the opening illustration, freedom was obtained by being outside the norm. I think I found out then that curiosity about differences and a refusal to conform, if backed up by reason, gave you the space to do what you thought was right and I was lucky enough over my career with a succession of managers prepared to give me the space to be different.

But to be clear this series is not going to be reliving the partly formed theories of my early twenties. I will be writing in the context of normative not meta-ethics I mention this to provide context only although the will/reason thing will be implicit in a lot of the posts. What I want to do in this series to take a pragmatic view on how value, specifically expressed in terms of morality and art, do and/or should influence decisions in our day to day lives and organisational practice. In particular I want to challenge the generic hypocrisy in which actions do not match word while staying within the naturalistic tradition that underpins Anthro-complexity as a discipline; basing practice and theory in the natural sciences to provide coherence. This series is also an exploration of a series of key words and their associated concepts: empathy integrity, authenticity and fairness come to mind but I will expand that list over the next eleven days. As a part of this I want to look at abstraction, semiotics and social objects in the context of understanding how aesthetics can influence action.

In a sense this is a good follow through from the earlier series of posts on culture. Without trespassing into debates about moral relativism, different cultural heritages have a significant impact on what is considered right, wrong or harmonious. The narrative context of our day to day living acts as a constraint on both sins of commission and omission. It also influences what can be considered coherent pathways. In the 14th or 15th Century Creationism might be considered coherent given the level of scientific knowledge, but in a modern age the growth of essentially incoherent ideas such as Young Earth Creationism indicate a disconnect between reality and human knowledge; more dangerously a delusional belief that reality is how you want it to be. The ethics of the Albigensian Crusade were dubious at the time (although within the norms of that society) but in a modern age they would be considered war crimes or near genocide. I binge watched Mad Men before Christmas while clearing email and the casual sexism of the period brought back some problematic memories. The world of advertising had freedom to abuse, disconnected from the real world but also a product of it. US business culture tends to be more legalistic in nature than European; often the assumption is that if something is not explicitly prohibited it is allowed. Some of the best deals of my life have been done on a handshake without any legal documents, but that can be dangerous in a culture which has different norms.

So when is one free to be different? What are the inhibitions on unbridled greed, the belief of the elect that they are justified without constraint to act as they see fit? Are there some underlying human principles, ways of working and acting that arise from our evolutionary history that make us more than dumb, selfish brutes? I promise no answers in the series, but some exploration.

Banner picture is a view back to Snowdon and Cardigan Bay, descending to Capel Curig (with a broken rib) from Gallt Y Ogof

When I started this series I said I was going to follow the metaphor of ...

Art has many roles in human evolution but one of the most important is to ...