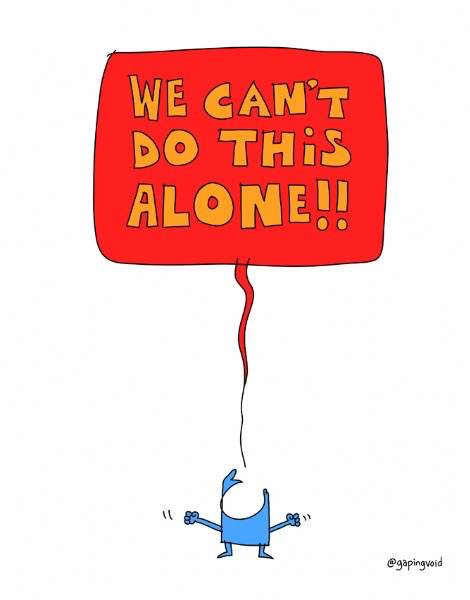 I’m not sure when, or why, my life long dislike of Utilitarianism started but I still remember discovering the elegant destruction of the idea in Bernard Williams wonderfully concise book Morality. He also has a delightful quote in his 1985 book Ethics and limits of Philosophy which is a harbinger of a planned post later in this series on the un-heresy of Pelagius namely: “various features of the moral judgement system support each other, and collectively they are modelled on the prerogatives of a Pelagian God”. Williams was the visiting lecturer at a residential weekend we had back in 1973 I think in the middle of the Shap Moors north of Lancaster University. My most profound memory (and it is still sharp 40 years later) is his arguing that ethics and morality should owe more to the Greeks than to the Enlightenment; be more about values than the calculus of effects. Now I am not writing an exposition of William’s take on moral philosophy but he was the turning point from the linguistics of Hare and others so its worthy os pulling out some of the main features from the provocatively titled last chapter in the 1985 book ’the peculiar institution”. In it he picked out and criticised the various features to which he referred in the 1985 quote and criticises them. In brief he basically argues that moral obligations can contradict, cannot always be subject to a higher level generalisations and are not the only obligations we have. Further its not all about blame and (to quote directly) “almost all worthwhile human life lies between the extremes that morality puts before us”. Authenticity is key to Williams thinking and that can trace back to the basic concept in Aristotle that you handle the paradoxes and dilemmas of living by educating people to be virtuous so that they are more likely to make the right decision. That also links into ideas of judgement and pragmatic sense-making. Authenticity here is part of something wider (hence my opening illustration) but the boundary between authenticity and perversion is a difficult one to navigate.

In considering ethics in organisations I want to reject the utilitarian focus on calculation and consequence which can be used to justify anything. It’s the legalistic approach in which anything not explicitly forbidden is permitted or in extremis lets see what we can get away with. I’ve heard people justify arrant nonsense on the grounds that people have purchased it – the moral equivalent of justifying snake oil sales. The mediation of economic ‘rationality’ (the Adam Smith of Wealth of Nations rather than The Theory of Moral Sentiments) inevitably results in perversion as it is based on one mechanism of judging value – namely did it make you money. Now making money is, in a modern society, critical to survival but it is not the be all and end all of obligation. How you treat people counts as well not to mention the environment and social norms. Any calculation will rest on assumptions as to the field to which it applies, the time interval and so on. A wider sense of purpose, of need, of obligation is part of what it is to be human, and that obligation extends to the environment as brilliantly outlined in Laudato si which I have mentioned a few times in this blog. This 2015 post gives you a sense of its importance. Calculation also implies full knowledge of outcome which contradicts what we know of complexity theory. Unintended consequences require prudence in the way we act in the here and now. Williams appears to have accepted the ideas of strong desire as linked to practical reason; authenticity and self-expression and I want to build on authenticity in particular in this series – why by the way is going to ramble a bit before I pull it together at the end.

So if we take an anthropology-complexity take on ethics what will it involve or exclude? Well for a start generalised statements lack pragmatism and single or limited criteria for measuring success are plain dangerous. We have to steer a course between moral absolutism and moral relativism and that requires some mechanism of knowing what to avoid and which pathways carry to lowest risk. It is not enough for people to fall back to rules or common measures of success, we need something deeper, something purposeful. The how of this may be as important as the why. Tomorrow I’ll explore some of the ways we tried to develop perspective in Leadership education while I was in IBM to illustrate this. In effect a basic less of complexity is that you can start journeys without necessarily having worked everything out. The science of essential uncertainty allows for exploration and discover and I plan to indulge myself in that over the next few posts in this series. I’m trying to get to something eminently practical that does not require resolving the various arguments of several thousand years of philosophical debate. That will mean pragmatism (with a small p) within a naturalistic perspective.

Art has many roles in human evolution but one of the most important is to ...

As you may have gathered over the first few posts in this series I’m not ...