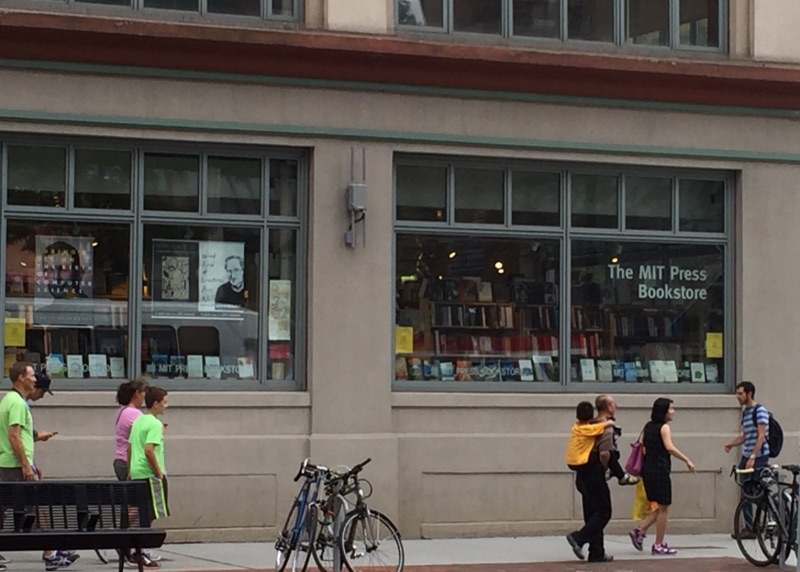 The first nine posts in this series have been largely personal although I started to explore some of the formative management influences which carried over into the current body of theory and practice which is Cynefin in my sixth post. I’m now moving to the most formative period of my life after IBM purchased DataSciences and I got a free-floating role that developed into being a Director of IBM’s Institute for Knowledge Management (IKM).  That appointment ended the Knowledge Wars in IBM; an unsavory period that introduced me to the harsh reality and corporate politics and the need for top cover if you want to do anything radical.  But we need a little more context before I talk about that.

IBM’s take over of Data Sciences was pretty traumatic.  I had been working towards a partnership of European Companies with a common methods centre (I was going to run that) designed to compete with the big consultancy firms.  Our slogan was many cultures one method, with the implication that US firms such as Arthur Anderson, CSC and IBM were monocultures with fragmented methods.  But that had to be abandoned when we are a part of IBM and I had to find a new role.  With the acquisition of DataSciences IBM moved to establish IBM Global Services and an innovation hub was agreed.   I was put in that but had a little fight to make sure I reported at VP level as opposed to an IBM safe pair of hands who would have both over constrained me and also probably claimed credit.   I got a brilliant assistant Nick and started to collect others from IBM around the work we were doing.  The then-current fashion was Knowledge Management and given my background in Decision Support it was a natural link.  I also for the first time started to get on the conference circuit – the first time because IBM sponsored an event but thereafter on my own merit.  We did a lot of exciting things like creating a mobile collaborative decision space – exciting projects with Virgin and the Stock Exchange to compress three-month bid processes to two intensive co-development days with the client.   Those were inspired by the LSE Pod, but shifted into the first examples of complex facilitation and are something I plan to resurrect when I get time to document some new methods.

The big thing though was knowledge mapping, knowing what you know and there, for the first time, I realised that workshops with senior or middle management were a waste of time and you had to get into the detail at all levels of the organisation.  Asking people what they know is a meaningless question in a meaningless context.  But, and this was a key insight when people make decisions they know what they know if you ask them there and then, or if they diarise it.  And the best way to find decisions?  Gather stories to create a rich context, then ask a typology question (this is where the ASHEN framework was created in one angry workshop in Basel) for disclosure.   The whole of that method was published in a series of articles until the title of Organic Knowledge Management which will (along with other material) be republished later in the year or early 2021 in a book being edited by old friend Patrick Lambe.  So that got me into narrative work and also triggered the move to Complexity.   One of the best books on Knowledge Management that I had read was Boisot’s Knowledge Assets and Yasmin Merali at Warwick University (whose loyalty during the bad days in IBM I can never fully repay) set up for the two of us to meet and run a seminar.  That formed a friendship that lasted until Max’s tragic death.  Max introduced me to complexity science and to many other things and without him, Cynefin would never have been created; with that encounter, I started to move away from Knowledge Management and into the anthropology-complexity field I now occupy.

So how does all this link to my sacred spaces and today’s choice of the MIT Bookshop?  Well the IKM was based in Lotus in Boston and I ended up flying over every couple of months to take part in meetings.   The designated IBM Hotel was the Marriott in Kendal Square and directly opposite the Marriott, by the Kendal Square T station was the old MIT Bookshop (pictured).   It is no longer there having suffered from asbestos in the building and is now elsewhere in more modern premises.   But I fell in love with that bookshop.  You went up a few stairs and turned right into a cramped space with more or less every book you might want to read on the work I was doing.  Cognitive Science, complexity, politics, evolutionary biology and so on.   Every time I went in there I spent hundreds of dollars and came out with bags of books – all of which I devoured.   Over half the books in my study are from the MIT Press.  Without that bookshop and multiple change encounters, I would never have created the body of knowledge that surrounds Cynefin and I still visit it whenever I am in Boston.  Pole, in his series of novels A Dance to the Music of Time entitled one Books do furnish a room.   It was an ironic and satirical title if you know the series because books are not there to look good, they are there to be read, with notations in different coloured inks in the margin and then found again in piles on the floor in the context of need.  I never use Amazon for books but instead cut and paste from their website and send the order to the excellent White Horse Bookshop who get them for me; worth a visit if in the area for Avebury or other aspects of neolithic England.  Books need bookshops and it is only by wandering around them with a sense of wonder that you find those that you didn’t know you needed to read.   The old Foyles shop in London was very similar as books there were never really organised just put on the nearest shelf and curated by knowledgeable but poorly paid students. Every time I went in there I came out with something novel (sic).

So the MIT Press represents that key seven years in IBM when I shifted from General Management and Strategy to the research role I still occupy.  The header picture is Little Round Top, a key moment in the Battle of Gettysburg and it is there because joining IBM resulted in the work with DARPA from which SenseMaker® arose.  The people I worked with in DC were all Civil War Buffs and they made me one as well.   The visit to the battlefield with Laz gave rise to one of my better methods, currently being extended which is the use of metaphor to convey commanders’ intent.  I took that picture in November when we visited as a part of the various events in Washington.  I very nearly listed Club Quarters in Washington where I spent half of my life before and after 911, or the office building in Arlington where the DARPA team met (and whose basement car park we subsequently discovered was the Deep Throat meeting place from the Watergate Affair).  But the MIT Bookstore won out, it was special and even relocated remains so.

There was little doubt that the Arm’s Park would be on this list.  The shrine ...

In this penultimate blog in the series, I’ve picked something to represent my journey back ...