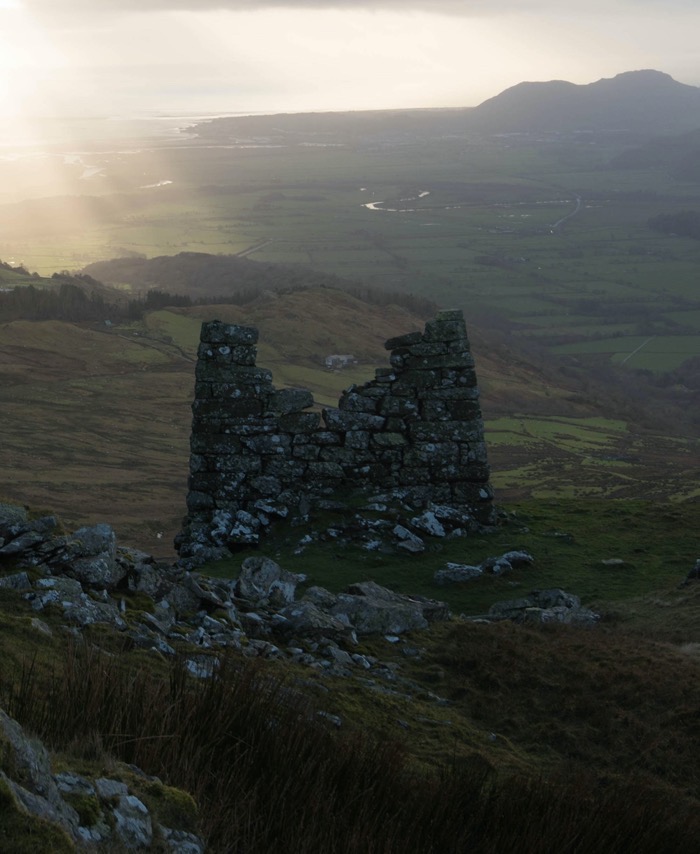 Yesterday’s opening post in this series provided a background to the initial sources and contacts I used as I started to take complex adaptive systems as the major focus, in effect pushing knowledge management into the background and using narrative as a tool to understand the nature of complexity in human systems.  Cynefin shifted into an early stage of being a Complexity framework just over twenty-one years ago.  It is worthy of note that all four areas of this series, knowledge management, narrative, complexity, and sensemaking; all have multiple origins and diverse current practice.  This is in contrast with most management movements which tend to be based on a single book or idea.  Multi-source increases the resilience of an idea or an approach, but the simplistic nature of single-source solutions probably speeds adoption.  Agile is an interesting case here in that it was multi-sourced in origin but really scaled around a single family of methods (it’s not a framework) Scrum.

Now a lot of people think complexity is just a subset or extension of systems thinking.  I don’t agree with that as I think the causal-dispositional distinction is too important and systems thinking then comes to mean thinking systematically which has little utility.  Some heavily entrained people think that its all Cybernetics anyway and I just feel sorry for them.  I’ve more or less given up on that argument as it goes nowhere.  The whole Cynefin approach is not to say that complexity competes with cybernetics or systems dynamics in the sense of being a replacement for it.  But complexity is different and its origins are as much in biology, chemistry, and philosophy as they are in systems thinking/dynamics, etc.  The best metaphor, which is not a value judgment is that Newtonian Physics is not replaced by quantum mechanics, nor does it lose its value within constraints.  I have reproduced Brian Castellani’s map of the field below which from 2018 included my work.  One can argue against some of this and there are some omissions but Brian has done a great job of starting to map the territory and show its diversity.  A new version and I think a book is due and I was interviewed for it last month.

Distinctions are important as they allow us to make better sense of the world.  It was always an argument I had with Cynthia who didn’t like boundaries – here confluence model has none.  My view is that the phase shift between order, complexity, and chaos is important for starters because it is the case, the mathematics backs me up.  But even it is not the case then human sense-making needs boundaries.  If we cross a boundary then we know we have to behave differently, it is a gradual shift then we just carry on as before.  Climbing Helvellyn a few days ago I really left it too late to put the microspikes on as the change from stone and grass to ice and snow was gradually and it was only after I had slipped badly that I realised I needed to change.  The general advice (and I should have known better) is to don crampons or microspikes on level ground before you really need to!

One sign that a field is maturing is that distinctions emerge and this is not negative unless it becomes hostile.  I organised an IKM event at Santa Fe and have spent time there via DoD work which is where I met Scott Page for the first time.  I got hired back by IBM after I left when complexity finally got into their strategic plan.  As a part of that, I was asked to give an introduction to complexity science the day before the conference and as I went onto the stage I saw Brian Arthur, Stuart Kauffman, and Walter Freeman sat in the front row grinning at me.  Given their status in the field it was probably the most intimidating session I have ever run but I survived and dinner afterward was a highlight.  Stu also looked at our work on fitness landscapes and thought it was interesting (in a positive sense of the word) which was a huge relief.  I’ve had a few dinners since then with Brian in Singapore all fascinating, in the latter case hosted by Peter Ho who championed Complexity in the Singapore Government.  In contrast with that I remember one interesting session in Georgia Tech, where I was brought in by the US Navy to have an argument with one senior member of the Santa Fe faculty who believed his models could, if funding, account for the totality of human experience.  It was shall we say an encounter and I think it was when I started to make a distinction between Computational Complexity and Complexity in Human Systems.  Or in a more succinct form, and this is rhetorician in me: Humans are not termites or birds.   I then started to talk about Social Complexity but that term got take up by sociologists building models.  Another difficult encounter there when I was a keynote at the European Complexity Science Conference along with Murray Gell-Mann which was a significant honour.  I was asked to speak about why you can’t model a human system which I accepted and then discovered that the whole audience was composed of academics who were modeling….   It was a bit like Daniel entered the Lions’ Den but I was backed up by Gell-Mann who repeated his statement that the only valid model of a human system is the system itself and having a Nobel prize winner on your side definitely helps!

After trying out Cognitive Complexity for a bit I realised that it was too limiting as we were drawing on more than the cognitive sciences and I wanted to link out work into the humanities so I settled on anthropology-complexity as the name for the study of complexity in human systems and the term is now being used, and abused so it may settle.   The essence of this is to argue what I called the three ‘I’s namely:

Now it is obviously more complex than this and I am not arguing a human-centric morality, but I am saying that human systems are different and the study of humans is anthropology hence anthro-complexity as a field.  That brings me back to narrative and to knowledge management as well as a body of other knowledge.  There is also the wider question of governance and how we manage in a complex world – that will be the final post in this section tomorrow.

This is the 2018 version.  Another is in preparation and I was interviewed for it last month so I am hoping I stay in it, stay applied but the anthropologists-complexity term comes into play. 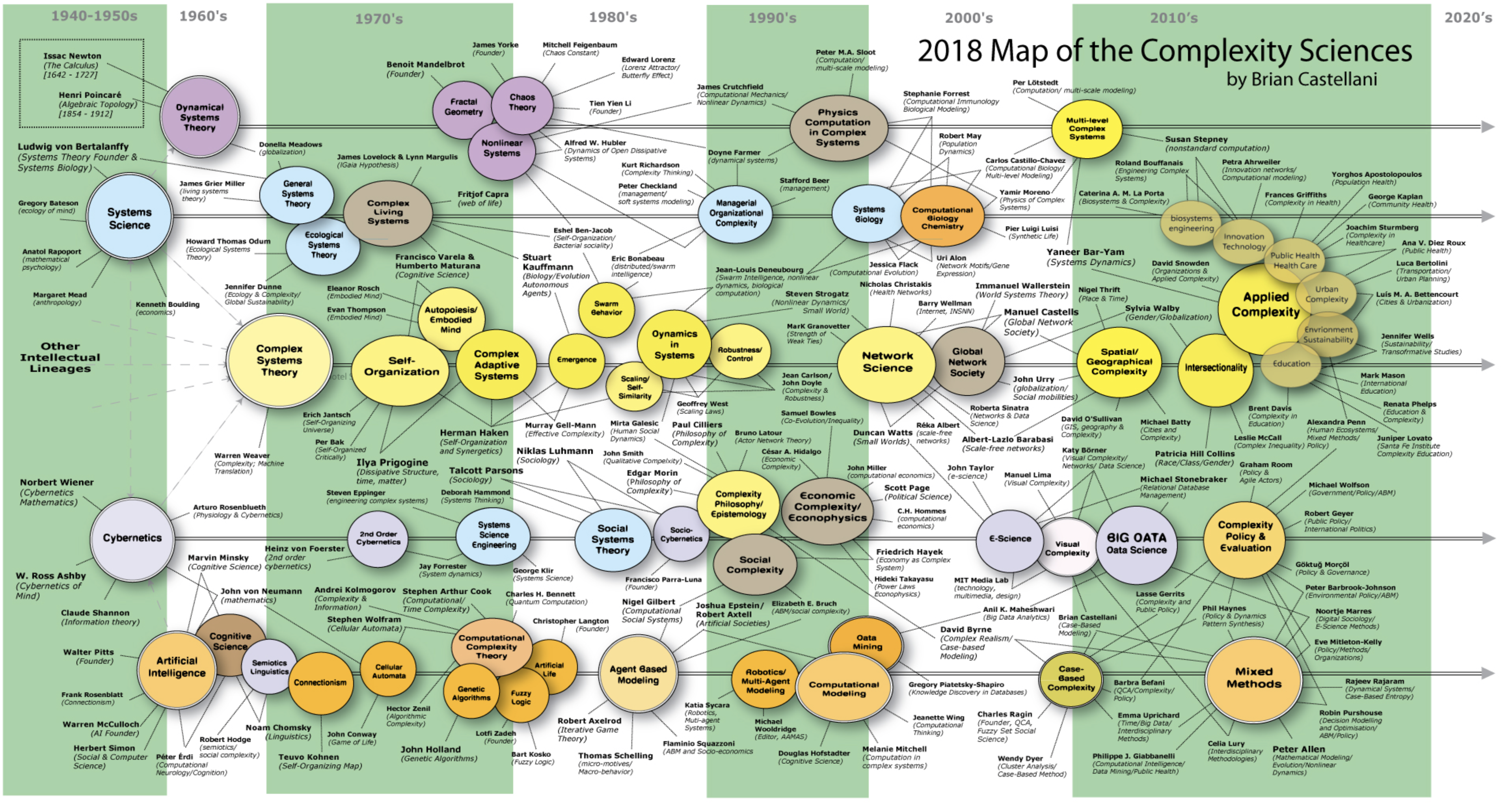 As reported I had to leave the Lake District early and while I will get out and about on the Wiltshire Downs it is not the same thing.  Fortunately, two years ago I was able to get a full week of walking at the New Year so I intend to use pictures from that.  Today two years ago was a hike up Cnicht and Moelwyn Mawr, not enough time for Moelwyn Bach as well.  It was one of those days that did not promise well but as I ascended Cnicht (known a the Matterhorn of North Wales from its profile from Croesor) everything changed I I captured a range of shots of which the banner picture is one.   The stone wall is a solitary outpost of a mine, standing neglected where once it was key to a hive of activity which in many ways defines the mountains of North Wales.

One response to “Twelvetide 20:08 Making distinctions”

I can’t remember when complexity science came into the picture - it was in the ...

I think a lot of people don’t realise how novel the complexity stuff still and ...