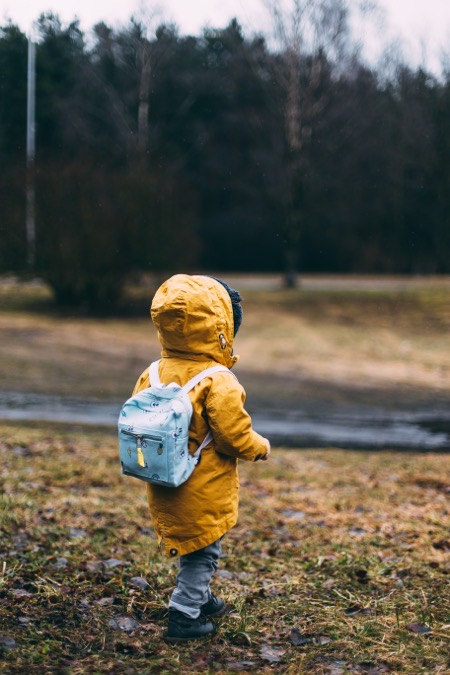 The emerging plan for this year’s series was to look at the various unique aspects of human complex systems: a working title would be humans are not ants.  As I started drafting the opening blog yesterday I decided it was time to summarise the various Christmas, now Twelvetide, blog series I have been writing since 2009.  Some have been better than others but they have all been fun to write.  I ‘wasted’ a few hours yesterday going through them and that resulted in the discovery that, in 2017 I addressed the uniqueness of human complex adaptive systems.  My initial reaction was that I would have to think of a new theme but then I read it through and realised I had said I was only touching the surface and the series was probably one of the weakest with shortish posts and much left hanging.  I’ve provided a full history of the posts with links, along with a more detailed version of 2017 below.

So my plan stands and my aim is to replicate the 2017 structure: an opening and closing post with ten specific human aspects in-between.  Each of those will, I think, have a Gaping Void Cartoon but there will also be a journey theme to the series.  I love this opening picture of a Latvian child heading out resolutely on their return to school.  All life is a journey and I plan to pick up on that.  I also plan to avoid the Enlightenment myths of rationality and progress which underpin too much North Atlantic thinking and a fair amount of cult-like pseudo-science.  If the Fourth Industrial Revolution wasn’t bad enough we now have the Inner Development Goals and the lotus-eating/eugenic cults of too much meta-modernism.  So a linked theme here, with the idea of journeys of discovery here is that we need Renaissance, not Enlightenment thinking.  The former saw a flourishing of novelty in part through a rediscovery of the past; the dome that forms the banner to the post was the largest unsupported dome since the Romans.  So as we approach planetary meltdown there is as much undiscovered wisdom in our past practices as a species as there is in the dangers of geoengineering.  I will explore some of those in this series.

Giambattista Vico, one of my favourite philosophers sums all of this up well.  He criticised the Enlightenment’s Cartesianism and reductionist tendencies.  He was an early scientist arguing for discovery over reflection.  In the modern age, we have similar issues with the idea of the Fourth Industrial Revolution perpetuating the Enlightenment nonsense.  Vico was a Renaissance Philosopher, to argued the value of new while also calling for recognition of the value of what had come before.   Critically he saw truth as verified through creation, not simply by observation: Verum factum as he called it.  He also anticipated Marx but that is for another day.

So you should be discerning a wider theme here.  We live in a world where the whole promise of technology is counterbalanced by its negative impact on our planet and, as I will argue, our humanity.  Many years ago I was asked at a conference in California if I thought Artificial Intelligence would exceed humans in my lifetime and I answered “Probably yes as we seem to be planning to meet it halfway and I haven’t changed my mind on that one.  So the question of what it is to be human within a flow of history and invention is a part of this series.  Not more than human, superhuman or meta-human but simply humane.

The other driver is two separations I have also made for some time.  Firstly between Systems Thinking and Complexity Science and the second between Computational Complexity, most commonly associated with Santa Fe, and Anthro-Complexity which is the name I gave to our approach.  That replaced Social Complexity and then  Cognitive Complexity which were not only incomplete terms but were also taken up and used by others in very different ways.  Those are not hard distinctions and much can be learnt across the boundaries, but make no mistake there are boundaries and hopefully, this series will make them clearer.

So when I started to make the distinction between anthro and computational complexity I talked about the 3Is, namely intelligence, intention and identity and they remain as distinct aspects of human systems but to this I want to add culture (including epigenetic), Clans and other groupings, meaning through abstraction & semiotics, religion,  innovation, apprenticeship and a few others.  I’m not sure of the sequencing yet and I will make reference to that 2017 series when appropriate.  Feel free to add requests as this develops and I should have more time to write.  In recent years I have been absent from home and my study walking in the Lakes or Eryri and the blog has had to be written in the evening when I was tired from the exertions of winter walking and the mental stress of short days on navigation.  This year I head for the hills as this series finishes and so while writing it I am confined to local walks, a social gathering in London and a few rugby matches and operas.  I’m also working on the Cynefin Field Guide or Playbook (I can’t decide which name yet) and the formalisation of Estuarine Mapping.

This series is dedicated to the memory of Paul Cilliers on what should have been his 66th Birthday.  He was lost to a brain aneurysm on the 31st of July 2011.  A few months later Max Boisot was taken by cancer; it was a bad year for complexity.  They were both good friends, mentors and interlocutors of considerable intellectual and moral strength – renaissance men in the best sense of that phrase.  Paul has been on my mind every year when I start these posts and social media reminds me of his Birthday so I should probably have formalised the dedication much earlier.   I wish he was still alive to see me recognise the value of Derrida – there he was right

An introduction to the series followed by ten posts:

Finishing with a general commentary on the need, while avoiding treating humans like ants we also need to avoid much of the nonsense of modern management thinking.

I promised to complete the decision series before the Twelvetide blog sequence starts up tomorrow ...

For the first substantive post in this series, I wanted to pick up one of ...