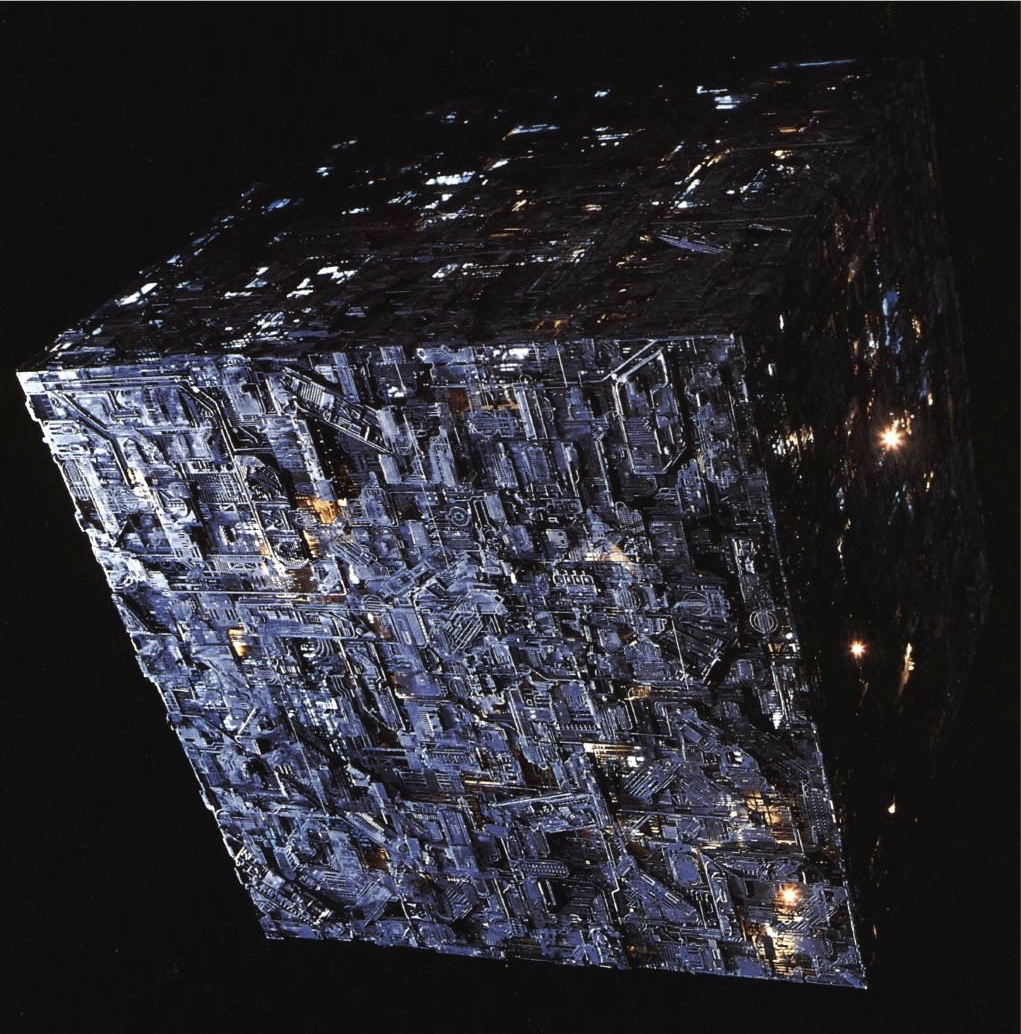 Details of the way that the twitterverse and Facebook were manipulated in the Brexit vote and the descent of humanity into crude populism that we see in the US at the moment is increasingly disturbing. Oxford Internet Institute’s computational propaganda institute report that a third of all twitter traffic pre-Brexit was automated bots designed to increase the trend for a leave vote, with a five to one pro-Trump build in the US election. The political backing for Cambridge Analytica which escapes the conventional constraints of campaign funding demonstrates the dangers to a democratic system in which the constraints of law are flouted in spirit at least, with he letter of said law no longer appropriate to an age in which human agency has surrendered itself to software agents.

In a rather disturbing sense the modern day manifestation of the Borg is not some aliens intelligent seeking to assimilate us from outside, but rather an internally generated retrovirus in which over enthusiastic advocacy of the so-called openness of the web and naive unthinking adoption have resulted in a system that is perverse in nature and which cannot be countered by logic or reason. Connection without constraint is necessarily mob rule and the mob is available to demagogues for their own use as Cicero pointed out; the historical precedents are not just the Weimar Republic, but the fall of the Roman Republic. In some ways the latter is closer as an exemplar in nature and form. Interestingly the RSC are perforating new plays based on the historical novels of Robert Harris which, if televised, would rival I Claudius for interest, relevance and plain fear.

The scary thing about the Borg, is the pernicious attractiveness of the hive mind. But to join, or be joined is not the same to have been one of the unwitting agents of its creation. A little more cynicism about the web a decade ago would have helped and there are still people who have a doe eyed faith in connectivity as a palliative for tyranny. We need too think fast and hard about constraints both top down and bottom up. Twitter is the unintended nanoprobe of assimilation, Facebook the Cyborg prosthetic? Somewhat surprisingly all of this seems to be designed to be in the service of the Ferengi.

The first time I went to Wellington I tagged on a visit to a speaking ...

Reading up on the Borg for yesterday’s post (I’m a trekie but don’t have an ...