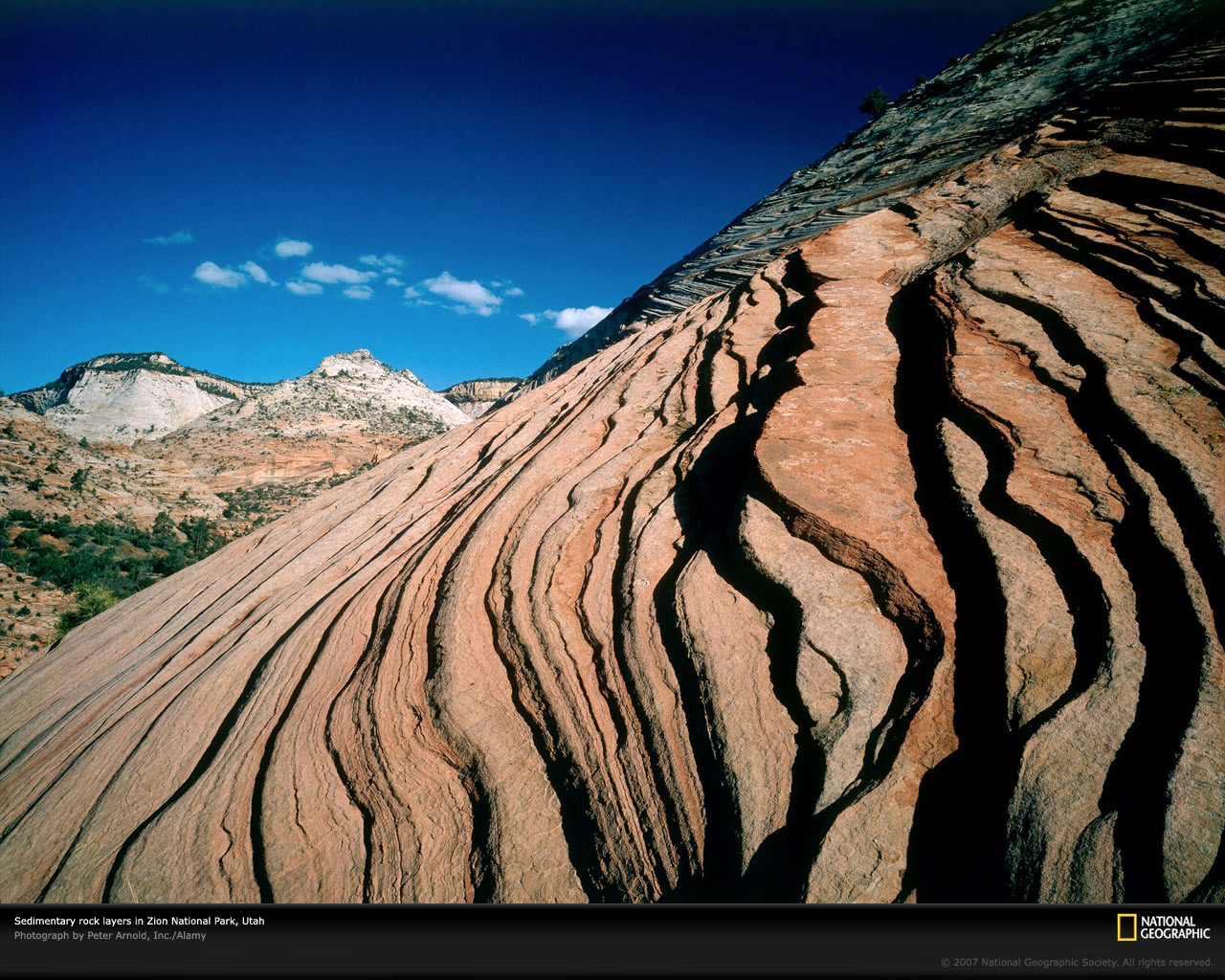 In my last two posts I have emphasised the need to get behind surface statements of requirement(s) to unarticulated needs. I’m arguing that in the context of innovation rather than the hygiene needs of say an accounting system. In that case we have compliance issues, long standing practice and an innovation will of necessity be incremental in nature. But these days the core capability of technology, our scientific understanding of the world and our ability to rapidly engineer novel solutions change the game. My earlier post on apex predators is relevant here: during stability we focus on incremental innovation, during periods of rapid and discontinuous change we need multiple eureka moments. My first post pointed out that users don’t know what they want until they get it, then they want something different. The reason for this is that they do not yet understand the capability, but neither (and this is critical) does the expert fully understand what unarticulated need his or her expertise, capability to tool can achieve. The understanding, or rather the lack of understanding is mutual. My second post referenced inattentive blindness and pointed out that these problems are simply a part of what we are; they have to worked with and through rather than overcome.

Now there are a range of techniques that can be useful here.

So it is possible to find new ways, but to do that we have to remove old filters. To do that we need to change the nature of interactions over time rather than mandate an idea. Disintermediation, optimal granularity and distributed cognition are the essence of complex systems management and the options above, in particular the third conform.

My post of yesterday made the point that it is difficult to get anyone to ...

The theme of a post-fact, post-truth society is ever present in the press, social media ...