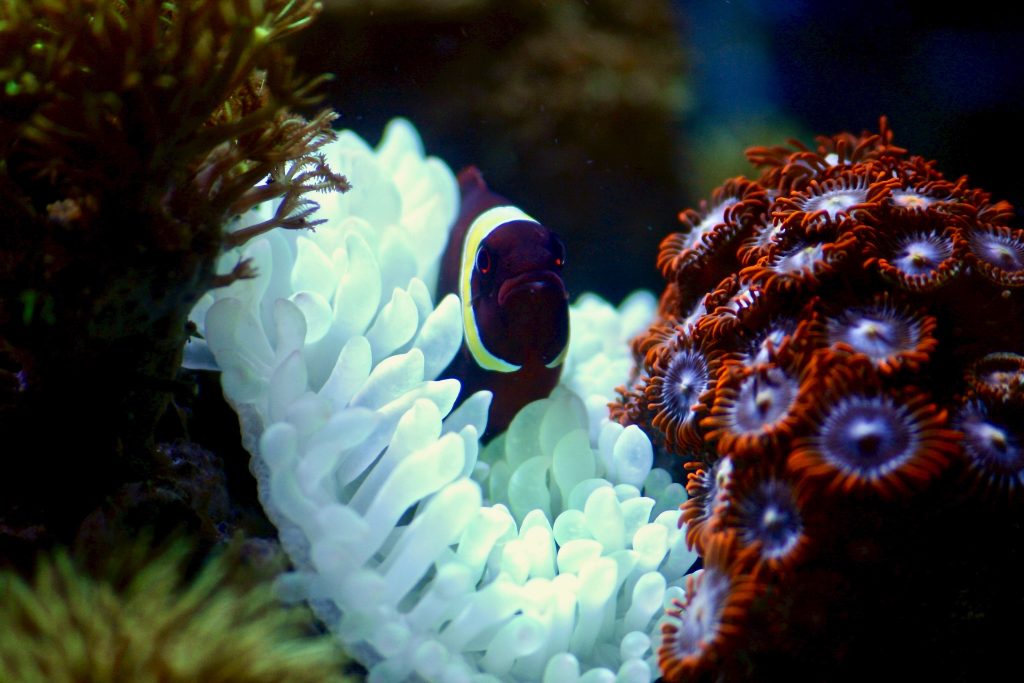 Vitality and infinite possibilities: in praise of waste

I wish I could remember what triggered this post, but I can’t, and it was probably many threads coming together anyway. Partly it was something someone said during one of the Complexity Yarns, partly it has been fermenting in my head as a result of reading through The Dawn of Everything. But the main point came from a book on evolutionary biology I read a while ago, called Biological Exuberance. On the surface, it is an (at points rather technical) discussion of non-reproductive sexual behaviour in animals. The larger implications however have to do with some overarching approaches to evolution, and the way these approaches have been (mis)applied to society.

Nature, red in tooth and claw, has often been visualised as locked in a grim struggle for survival, with organisms caught up in an evolutionary race to become the most optimal, the best, strongest, best adapted, or perish. In fact, the application of this perspective on society predates evolution, with Hobbes’ “war of every man against every man” and Malthus’ competition for resources. This sets the stage: resources are extremely limited, access to them is a zero-sum game, and evolution is a perfect optimiser, where every characteristic serves a function and everything that doesn’t is eliminated. In parallel, organisations are, or should be, as lean as possible, with minimal waste – a place for everything and everything in its place, just like a well-oiled machine. Where does that leave innovation?

Let’s return back to evolution for a minute, and the argument made in Biological Exuberance. The gist of it is that, far from being a miser, the natural world often has access to large enough reserves of energy to be able to afford waste. Evolution (in the sense of mostly-adaptive changes) partly runs on that waste, and partly unfolds alongside it. Beneficial mutations might proliferate in a population, but alongside them so do useless but not harmful accessory ones. And more importantly for our case here, so do unexpected byproducts that were never designed “for”.

As Stephen Jay Gould points out, the evolutionary architecture of a structure like the human brain is so complex that even if it initially was driven by response to specific function, it can do so much more than that “original” function. Rapid evolution and exaptation partly proceed exactly by drawing on this depository of small shifts and changes that do little things or nothing much, and behaviour as a complex, often non-adaptive byproduct does a lot of the rest.

So, to bring this analogy back to organisations, change and innovation won’t necessarily come from the targeted intervention, the perfectly-oiled machine, or intentional design. Much more frequently, they will come from playing around, from collecting shiny objects, from what initially seems (and could very well be) a waste of time. But this waste could be essential in order for other things to happen, in ways that sometimes are invisible.

This kind of waste could take many forms: unscheduled time, people coming together for no particular purpose, learning things that have absolutely nothing to do with the organisation and what it does; the wildflower meadows of organisational life, so to speak, as opposed to the rows and rows of monoculture. If true and unexpected novelty is the goal, then it’s not going to come from the controlled aspects and it’s not going to come on command. Not everything has to be functional, and not everything has to be instrumental. Sometimes, we do new things just because we can. In a way, this is an expansion of Dave’s series on habits and rituals, looking at the case for energy waste rather than energy conservation. Different strategies for different moments and different needs.

I want to close with a quote from an interview with Deborah Bird Rose. It is extensive, but it brings together many themes and conversations that keep resurfacing around here and it deserves to be read in its entirety. It also introduces balance and limits as a necessary part of abundance that is worth thinking about, and eagle-eyed readers might notice the parallels to The Artist Formerly Known as Apex Predator Theory:

“I want to look first at the knowledge of abundance. Within complex systems of gifts there are marvellous outbursts of abundance. And they demonstrate a great fundamental proposition that one way to get more is to give more. The complete opposite of negative exchange, where you try to gain an advantage by giving less, the gift of abundance points to a more generative practice. But it isn’t altruism. Often it’s actually highly competitive.

Abundance has to be situated within a context of limits, so let’s look at the knowledge of limits. An example that is directly relevant to us humans involves top predators. Here in Australia, the dingo is our main non-human large carnivore. Dingos keep in check populations of mesopredators such as cats and foxes—or they would, if they were not being killed. And they limit herbivore populations. With these creatures limited, their flow-on benefits to a range of vertebrates and invertebrates, and to plants, and to soils. The evidence shows that top predators are vital to overall ecosystem diversity and resilience.

Top predators put limits on some of the others, then, and those others put limits on different others. And we see a flow of gifts of limit. And so the question arises, who limits the top predators? And the answer is that they limit themselves.“

Overwhelmed by complexity – advice from someone who knows how it feels

I joined the Cynefin Centre seven months ago, and with a background in health ...

I wrote about the significance of HTLGI in my Christmas Blog series on sacred places ...