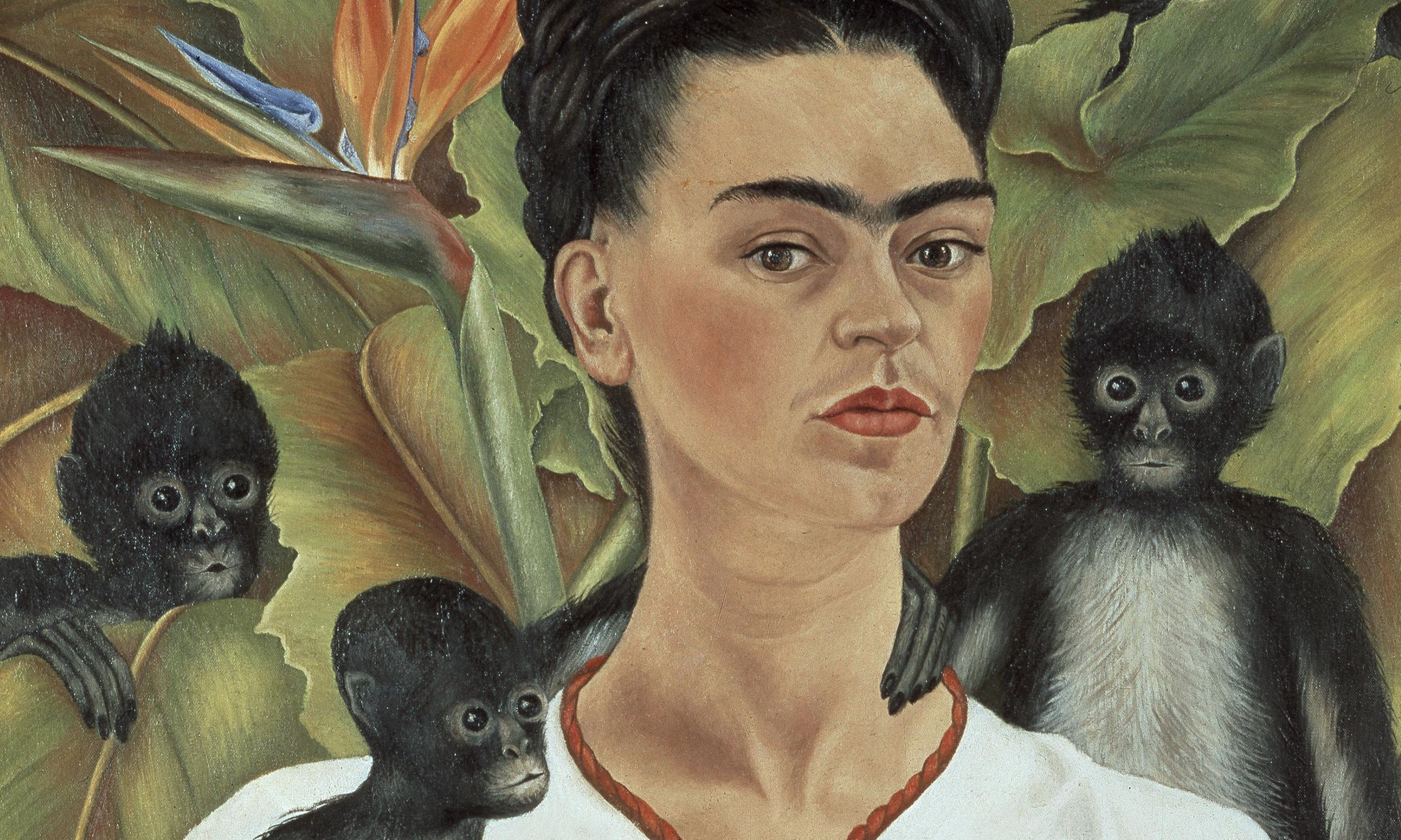 I thought I had better conclude yesterday’s somewhat dark with a reference to the value of hope, one of the three theological virtues. To despair, however tempting, is to son and sin most grievously. Another related sin in the Catholic tradition is the sin of presumption, which is a rejection of grace, something I referenced a few days ago. Ive chosen to illustrate this post with a painting bu the artist Frida Kahlo, who was crippled by a road accident, suffered a miscarriage and an abortion, but in her final painting we see inscribed Viva la Vida, or Long live life. Faith and Charity complement Hope and are considered a something bestowed by grace, rather that something achieved by effort or purpose. What I take from that is that hope is innate to the human condition. In the darkest times despair is a surrender, hope is life enhancing. Hope is also perilous, Frost sees it as “Betwixt and between, the orchard bare, And the orchard green”. Hope is the ability to see through current suffering to a future unknown, perceived “as through a glass darkly”, but a future in which there is the possibility for something other than despair.

So hope is a revolutionary act, a means to assert the right to create meaning in our lives, to believe that that is something, someway, to a better future. I can think of no better Christmas message; whatever happens maintain hope that we can transcend despair.

Attempts to see a performance of the Seven Acts of Mercy at the RSC were ...

In various social media conversations about a possible subject for my Twelve days of Christmas ...