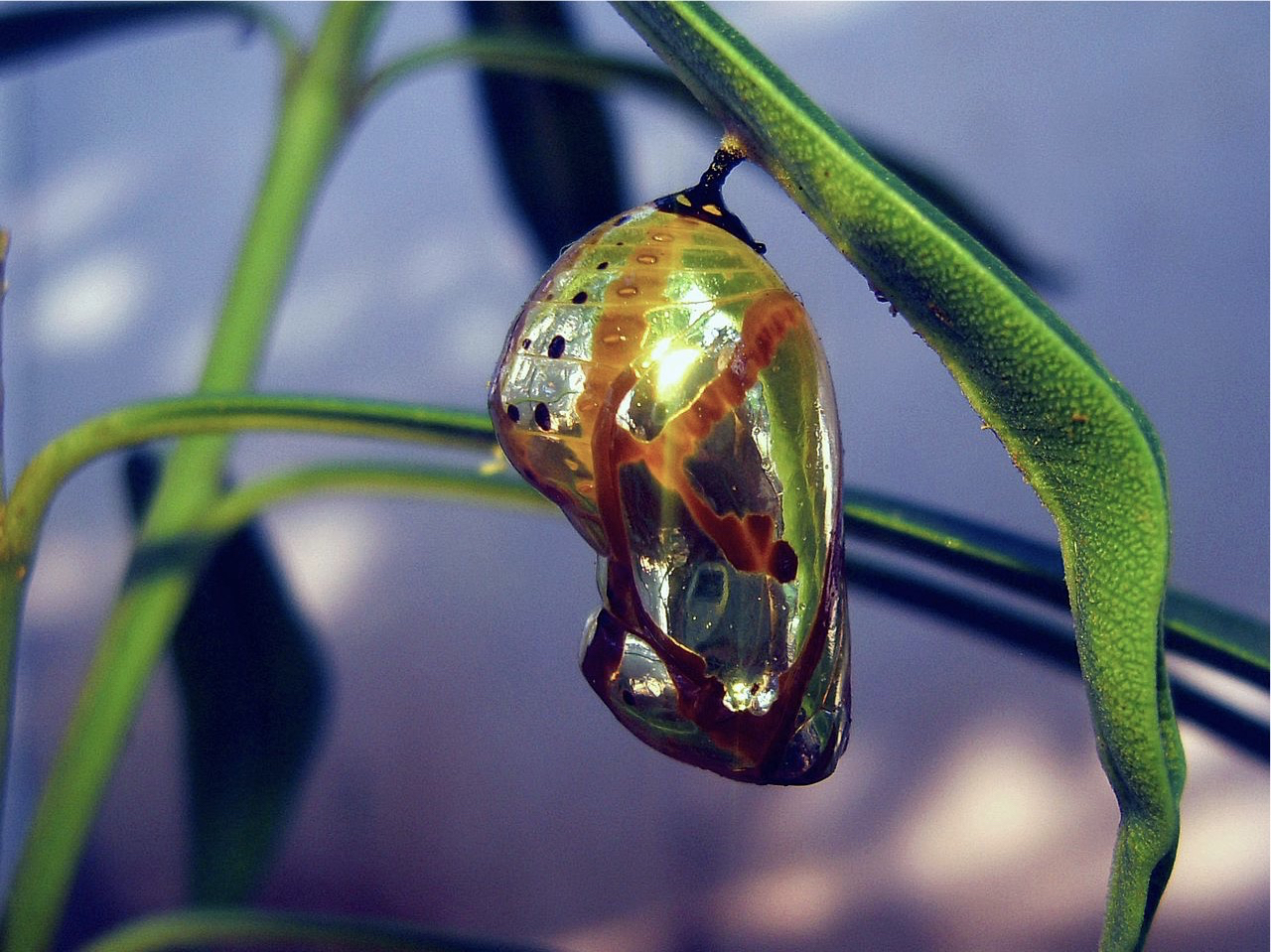 Pressing demands on my time have meant I had to delay this final post of three. I’m also building a small backlog of posts around agility in business and cult like replication of ill understood practice which I need to get to, along with a major post updating apex predator theory and life cycle management which will be the subject of a members webinar tomorrow evening UK time. For those who have read my last two posts on this subject, the answer to the question in the title should now be pretty self-evident: other than in exception circumstances we can’t.

In Cynefin terms an accidental or deliberate shift into chaos destroys the previous patterns of connection and provides a short term opportunity for radical change. The opportunity will not be there for long, as the lack of effective constraints is the social equivalent of a vacuum in physics and something will rush in to fill the gap.

If you get a sudden collapse of order then seize the day becomes the imperative for those seeking change and/or new structures or ways of working. There is nothing like a good crisis for making people abandon past practice and filters and recognise they are now in a new reality. So preparing for such an event is a sensible practice. I’ve always argued that organisations should have an innovation team ready to be triggered in parallel with their crisis management process and that remains sound advice. However I am now widening that too point out that corporate failure can spawn multiple start ups for those smart enough to move on.

All of this also applies to acquisition. I got very good advice from a former CEO after the IBM acquisition of Data Sciences. He told me to go out with the colleagues I most valued and have a week long wake, remember all that was good and bad and celebrate it. Then take all the old moments, certificates etc home and store them away in the loft for at least a year without looking at them. The following Monday go into work on the basis you are starting a new job, the old is finished. Acquiring companies tend to focus on the brace new world they are offering and don’t create the space for mourning what is past. A simple change to the take over or merge process which would make a major difference. Humans need boundaries to cross fit they are to make any type of transition.

A more scary approach is too create chaos, by removing constraints in order to allow novelty. This can and does work but it needs to be contained as it is a risky strategy and can go wrong – skunk works or sand pits and common phrases for this type of activity. In Cynefin terms this is a liminal dip into chaos that then allows the complex interactions to be stimulated or triggered in a different way. Don’t change the whole company – that won’t work – but create contained experiments in radical change that cane quietly killed off, or displayed for subsequent adaption over the organisation as a whole. I’ll talk more about this tomorrow when I get on to the issue of over zealous change as a postscript to this series.

I interrupted this series for yesterday’s brief tribute to Ursula Le Guin. In the first ...

I finished off the foreword to a forthcoming book about Cynefin in Japanese a day or so ...