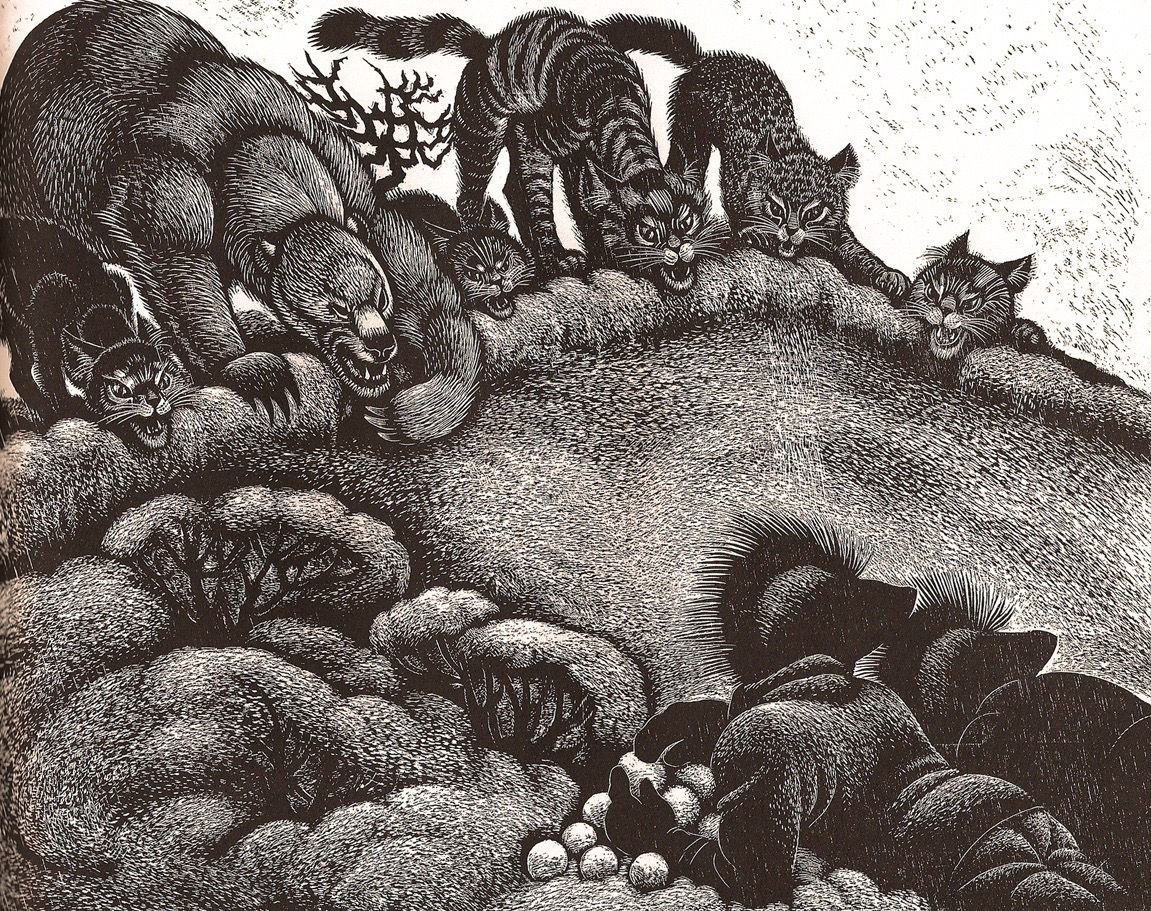 In various social media conversations about a possible subject for my Twelve days of Christmas posts this year I thought about a Cynefin series, but then that morphed into idea of looking at twelve welsh words with no english equivalent. That was interested and I did a little research which indicated that said words fell into three categories, swear words, words to do with place and belonging and unique forms of poetry. That it self may say something about Wales and the Welsh. Then in the build up to Christmas a good friend of mine Iwan decided to record a description of the Cynefin Framework in welsh. That resulted in a debate abut the correct translation of the domain names a matter which is still undergoing resolution. Translation into Welsh has many of the same problems as the reverse. That discussion strongly reminded me that I am not a native speaker and was not qualified to contribute as expert to the discussion although I could engage in the conversation. So in the aftermath of Christmas dinner, basking the glow of getting my wife’s Christmas present right (offered a chance to replace it she vehemently refused which is my main test of these things) and playing with the newly acquired Gamin Montana the idea came to me to combine the latter two, and possibly the first. Why not have a series of welsh poetry (or more specifically the Anglo-welsh poets) linked into this words which I use as part of my day to day language? Some of those are more prosaic that others, tatws rather than potatoes for example but others are more profound in particular words such as hiraeth, cariad and cwytch all of which will feature in this series. It will also allow me more room for exploration of individual worlds (hiraeth needs more than one post) and I will aim to finish with cynefin on twelfth night. I need to update some of the core Cynefin framework material anyway, along with the history article so that will give a good lead in.

So where to start? Well it is Christmas Day and there is not better link than to Dylan Thomas’s A Child’s Christmas in Wales. I talked about this three years ago as part of my Christmas series of classic Children’s books and reading that post again there is nothing I would change. The original book was illustrated by the great Fritz Eichenberg with five full page wood engravings and I have chosen one to illustrate this post. As I said last time technically A Child’s Christmas is prose, but it reads poetically, I’m also using it to represent the group of Welsh words associated with place and belonging. Thomas creates a rhythm through his words in which all the old excitements and certainties of childhood return. Yes there were wolves, but we were not afraid; it always snowed and carols were sung before we enter “the close and holy darkness” of night. Thomas would write more darkly and live less innocently, but this work remains a treasure, an expression of joy in familiarity.

Of course Christmas is a time of ritual, or returning to family and the family tradition. Yes, we reinvent those traditional to a degree when we get married and needs some new fusion of remembered pasts. But then children establish the need for the old patterns to be woven once again when they return home.I still ended up rising at 0500 to prepare the turkey for the 9+ hours it takes to cook in the slow oven of the Aga. The vegetable preparation took a familiar pattern and by lunch time the butchers block in the centre of the kitchen had everything neatly arrayed and waiting the final hour in which all three ovens and both hot plates (Agas are wonderful) would be deployed. Replete we settled down for the Doctor Who Christmas special, infinitely better than the Queen whose message I have now avoided for several decades.

Familiarity does not breed contempt, it creates belonging.

I thought I had better conclude yesterday’s somewhat dark with a reference to the value ...

2: a mixture of pungencies, half exquisite and half plain

I’m building around the welsh word hiraeth today and I will return to it in ...