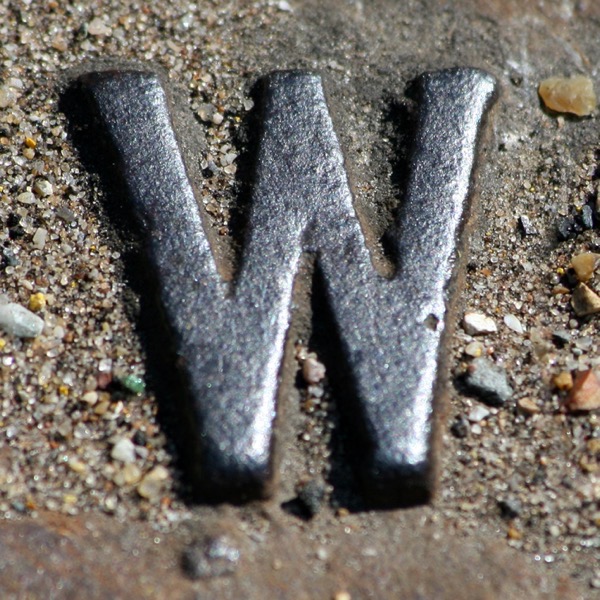 We tend to read ‘wherefore’ as a question asking where something is, but the meaning is actually for what, or why as in “Wherefore was I born” (Shakespeare, Richard III Act 2 scene 3) and Juliet’s more famous rendering which is not attempting to locate her love, but to ask why does he have to be a Montague; remember it is followed by “What’s in a name? That which we call a rose By any other name would smell as sweet.

In this two-part post, my first since the Christmas series, I want to take a look at the three-part question What? So What? Now What? which is deceptively simple and can easily tend to the simplistic. It appears in Liberating Structures without attribution (as is all too common in that otherwise useful set of tools).  It is also commonly associated with Glenda Eoyang’s Adaptive Action, but its first formulation goes back to Terry Borton in 1970 and it was subsequently developed by John Driscoll in the context of clinical practice which is where I suspect Glenda got it; but I could be wrong there. I’ve put the three representations in rough date order to the right of the text below. Basically I want to ask the wherefore question as to its use and (tomorrow) map it to all five domains of Cynefin.   Just to give you a taster, my argument is that the linear use of the three-part question effectively sits in the confused or disordered domain of Cynefin.

It is probably worth starting with the Driscoll sequence in the context of clinical care.  He links it to a learning cycle which is represented in the following stages:

Adaptive action (Eoyang) aims to conduct multiple connected iterations of the three questions in allow coherence over the system to emerge as “the parts use simple rules to guide their work toward shared goals (my emphasis).  The process focuses on the identification of patterns and use of the CDE (Containers, Differences, Exchanges) to understand what is generating those patterns and the link to Plan-Do-Check-Act is made although it is not named as the Deming cycle.  Amplification and dampening of those patterns, shaping new patterns are all up there as actions.   The process is based on workshops, discussions and (I assume) learned individual behaviour.  While the process is linear it does have multiple interconnections and the Now What? stage can trigger other stages and so on.   Coherence for Glenda is all about “internal fitness” and adaptive means “external fitness’.  Defining terms in complexity work is key as, at the moment, everyone is using the language in different ways. Coherence is used in a very different way in the literature I read so will need to do some mapping there but I think her use is insufficiently entangled.  More on that tomorrow but to continue with my summary.   Once you are at the Now What? stage, the process becomes a familiar set of project management questions and task assignment: who is doing what, how long will it take with what resource, who has to be involved, what will it mean to complete and (importantly) how will this trigger a new What? the whole idea is that nothing ever ends.

Finally, the Liberating structures guys revert to the linear, overlaying a systems dynamics model on to W³.  I tend to put this into the mostly harmless category as they are focused on workshop experiences.  That said having recently watched some Liberating Structures facilitators tear the heart out of Future Backwards by conforming it to the goal-based idealism of systems dynamics was depressing.  Given that they attributed it to me and asked for my endorsement I think I was fairly restrained in my response.

Now there may be other uses – if so please post them.   I can be positive and negative about the three that I have listed.  Tomorrow I ended to map W³ to Cynefin using (for the first time) the five Cs namely Clear, Complicated, Complex, Chaotic and Confused.  I will argue that all the above – given that they are universal and in part linear – while useful, are not energy efficient.   But that is for tomorrow.

My apologies for the absence of blog posts but I have been busy on various things including design of next generation of SenseMaker® which has me more excited than I’ve been for a long time.   A complete shift away from a survey like platform to a radical new approach to distributed decision support; current SenseMaker® will simply be one instance of something more sophisticated.   We expect to open up for participation in a couple of months.  Otherwise, I am going to try and get back to posting here at least once a week, ideally more.

The Letter W in the text is by Leo Reynolds discovered in Flickr  as is the banner picture, both are used under the terms a creative commons license

I spent a lot of time thinking about the last post in this series and ...