A return to constraints 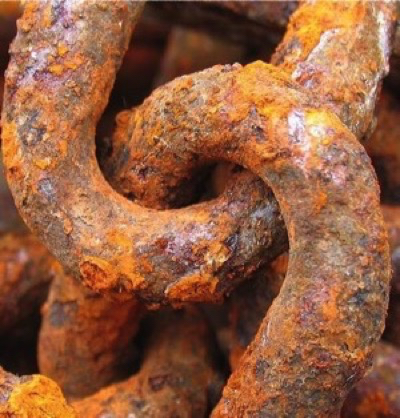 I’m getting increasingly excited about the work I am doing on constraints. I first posted on this with an initial taxonomy back in September. Since then I have been working the ideas into a series of keynote speeches and more recently workshop exercises. One of the reasons this is important is that we can manage constraints and a large part of doing something within a complex systems is understanding what you can manage and how. Given that you can’t reduce complexity by simply setting goals (the main error of popular forms of systems thinking) this is one of the most important questions. Complexity is all about making changes in the present with a sense of direction but not with a specific goal, other than in very limited circumstances.

So mapping the present is key in order to know what to change. This links to my long standing three simple and eliminative questions to get started in any complex intervention:

The first two have always seemed to be self-evident; just because you want to change something doesn’t mean that you will be able to; if you can’t see what is happening then you might be on a pathway of catastrophic failure. The third contains an important insight from complexity: when an opportunity presents itself you will have limited opportunities to take action.

Now all of that has worked to get people talking about the issue, but the next stage is to make it more tangible as a method, or series of methods that can be put into operation and scaled. Given that constraints are things that can be mapped, and where change is possible, a typology as much as a taxonomy. Now the way I work is the explore an idea through conversations and reading, then I start to play with the ideas in front of an audience, post here then repeat several times until I can teach it. So this is all still a work in progress. However I have been modifying my September thoughts somewhat and I’ve increasingly made a distinction between robust and resilient types of constraint. Then helps with the order-complex distinction in Cynefin and also (I think) helps people get the idea. More on what we do with these over the next week with some interruptions on other themes. Oh and I am keeping with the idea of Containment and Coupling as a master distinction. Each of the constraint types below apply to both.

Robust constraints can be …

Resilient constraints can be …

4 responses to “A return to constraints”

‘I’d have said anything in THERE

Picking up on my theme of yesterday I was reminded of a scene from The ...

In my post of yesterday I identified Dark Constraints within my wider category of resilience. ...