From New York to Amsterdam…

I just completed a two week business trip and my last two stops were New York and Amsterdam.  Two cities I very much enjoy and found it fascinating to learn just a few years ago that New York was originally New Amsterdam.  One can definitely see similarities in street attitudes however as we all know the sky-line evolved radically different in New York.

I started writing this post en route to Amsterdam during a flight from Toronto to Frankfurt... an unfortunately short flight that did not give sufficient time for a meal / film, some work, and a short night of sleep.  I recall a discussion in the past with Dave when he said flights less than 13 hrs are a real pain... well I don’t mind 9 hr flights however last Saturday I realized that a flight around 7-8 hrs is really a pain. Fortunately with upgrade points I was able to travel in business class which made my free day in Amsterdam on Sunday more enjoyable as I had at least a few hours of sleep.

Before Amsterdam and NYC I spent a few days in Washington, DC.  Washington was for the delivery of our first Advanced Practitioner training session which extended the core curriculum of our Practitioner Foundations training (formerly accreditation) with a deeper dive into the Cynefin framework and coverage of methods including 4-corners Cynefin model creation, ABIDE (Attractors, Barriers, Identity, Diversity, Environment), Social Network Stimulation, Crews, and Safe-to-fail experiments.  This course is a deeper theoretical session compared to Practitioner Foundations so my sense from the attendees was that the curriculum allowed for a greater mind stretching experience.  The participants were all deep thinkers on the subject of complexity so the questions and exchanges during the course really did go deeply into praxis (theory informed practice).  Much of the content was taught by Dave however I was able to deliver mapping concepts for the ABIDE. I must say teaching ABIDE which I have used in different ways in the past pushed me to think deeply again on complexity-informed ways of mapping.

One reflection that the session triggered for me was that most if not all of our methods work with the concept of fragmented but applied cognitive attention to specific situations in context.  Individual and group attention to contexts are typically facilitated to orient on “finely grained objects” and when done within a semi-constrained framework (workshop or activity structures) permits emergent meaning to be expressed within that frame or perspective.  The orientation of such emergent meaning is defined by the framework applied (i.e. ABIDE, Cynefin, ASHEN).  It is this emergent space which then creates a context for sense-making.  Now extending this to SenseMaker®, the process of signification guides the orientation of individual meaning-making or layering on granular information objects or sense-making items.  Contrasting the layers of meaning and perspectives across large data sets then deepens both our individual and collective understanding.

Perhaps the contrast of my return home to rural British Columbia from visits to NYC and Amsterdam will further stimulate my thinking about fragmented collective awareness and emergent meaning.  Well at least the contrast of urban to rural will be achieved! 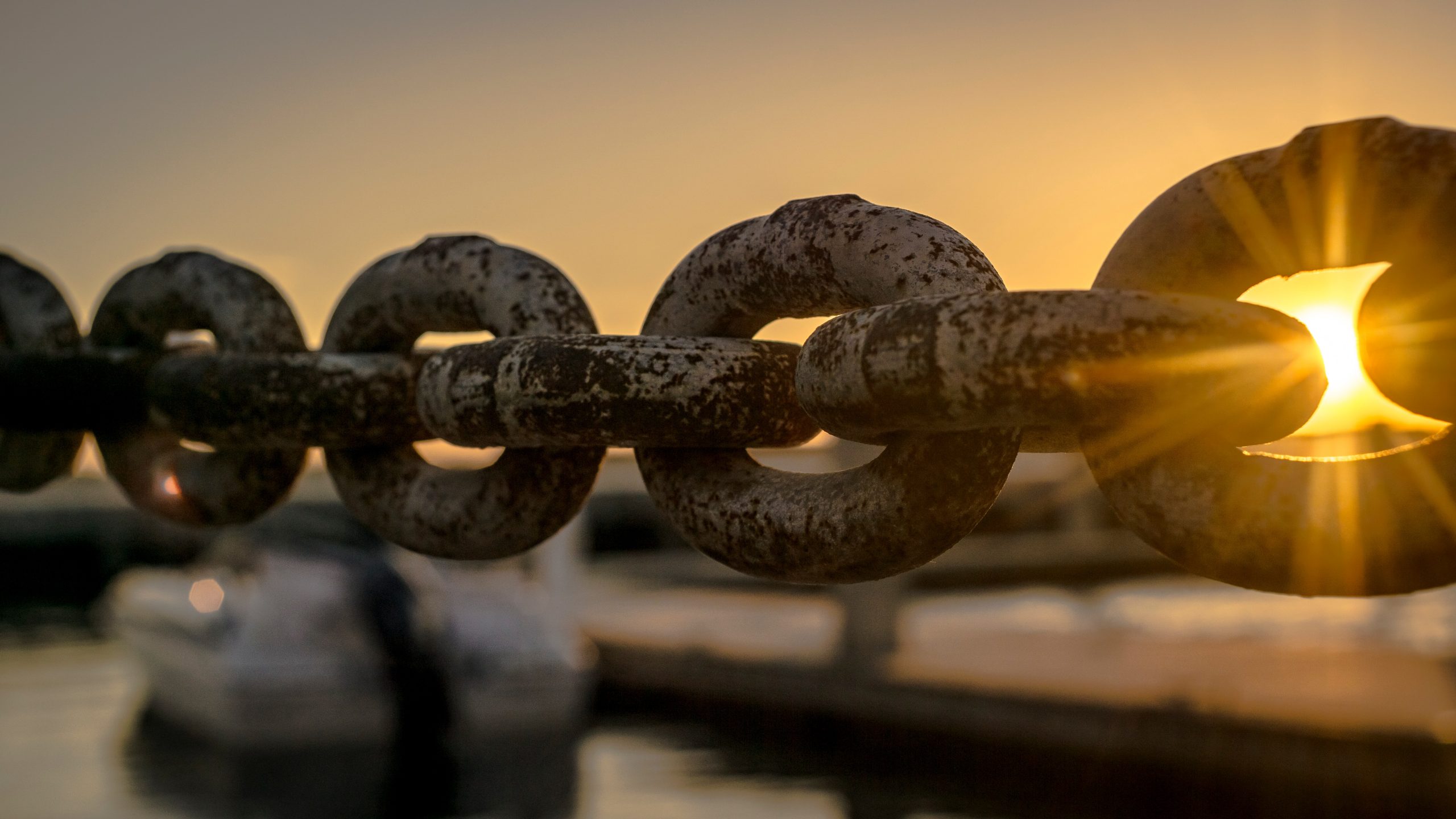