Introductions are in order: Cynefin and Theory of Constraints

I discovered Cognitive Edge and the Cynefin Model after learning, studying, applying and dabbling in a number of other models and tool sets, mostly in the fields of management science and continuous improvement. I'd like to spend a portion of my guest blogs talking about some of the insights I've picked up on my learning journey. But I'll start, not with the beginning, but the very recent past.

In late June I gave a presentation to the annual conference of the Theory of Constraints International Certification Organization (http://www.tocico.org). The presentation was an overview of the Cynefin Framework for a Theory of Constraints (TOC) audience and I'll admit to being very pleased with the positive response I received. Since a TOC audience saw value in learning about the Cynefin Framework, then in the spirit of "turn about is fair play" I'd like to take this opportunity to introduce TOC to a Cynefin knowledgeable audience.

Most everyone is introduced to TOC in the same way--they read "The Goal" by Dr. Eliyahu Goldratt. (http://www.amazon.com/Goal-Process-Ongoing-Improvement/dp/0884271781/ref=sr_1_1?ie=UTF8&s=books&qid=1278378515&sr=8-1). Dr. Goldratt is the creator of TOC and this was his first book. "The Goal" was first printed in 1984 and was the first (or one of the first) business novels. It continues to sell (and I just noticed that it's currently ranked number 1 on Amazon in the Production & Operations category.)

The story in the book is compelling and many people see themselves in it. Alex, the main character, is a factory manager who has been given 90 days to significantly improve the profit of his factory or it will be closed down and everyone will lose their jobs. At the same time, because he's spending so much time trying to solve work problems, his marriage is on the rocks and he's got to try to save that, too. A chance encounter with Jonah, an old college professor of Alex's turned consultant sets the stage for Alex's eventual success.

"The Goal" is essentially one long teaching story. Jonah periodically gives Alex some hints to guide his thinking, but never complete answers, and Alex figures out what to do on his own. We, the readers, are right there with him learning as well. By the end of the book most readers see the solutions for production planning that Alex came up with and usually conclude that it was "just common sense." And, of course, they are motivated to try the approach out in their own companies.

Now, if we were to look at this through a Cynefin lens we'd say that Alex's company started out in the Simple Domain, not because it was appropriate, but because they had been over constrained by mandated policies, goals, objectives, budgets and schedules. This drove them into Chaos, where they are when the book starts, facing constant expediting, late deliveries and unhappy customers....and bosses.

The appearance of Jonah gives Alex some initial steps to take to stabilize the chaos and then to explore new and novel approaches to managing his factory by focusing on the system constraint (the most heavily loaded machine). Rather than trying to schedule everything, he acknowledges that variation will exist and mitigates it by aggregating the variation. Or, he manages the emergence of beneficial coherence with attractors within constraints (boundaries). Alex's "safe-fail" experiments within the Complex Domain give him some good ideas as to how to improve performance and he and his team analyze the results and develop some simple rules sets to help them
make decisions (they move the issue into the Complicated Domain).

The story, then, is a journey from Simple to Chaos to Complex to Complicated and the characters learn how to make increasing sense of their world and get better and better at acting appropriately in it.

Jonah is only in the book a few times. He asks Socratic questions and makes a few comments and yet what he says is critical to Alex deriving the solution. Jonah is a Complex Domain Master--it only takes a few minutes of conversation with Alex for Jonah to fully understand what is happening in the factory. And, like a true master, rather than telling Alex the answer, he uses his questions and comments to guide him to the answer. As is the case for many Complex Domain problems, once solved the answer appears to have been fairly obvious or, requiring a bit of analysis at most.

Readers leave the book wondering several things; among them, "How did Jonah know what to ask?" It turns out there's an answer to that, a set of necessity and sufficiency based logic tools. I'll talk about those in another blog. Interestingly, they were created after "The Goal" was written.

Bottom line: "The Goal" is one of the classics of business reading. It's widely available and it's worth a read. It captures the pressure that factory managers are under and gives you a sense that there is, indeed, a better way to manage. 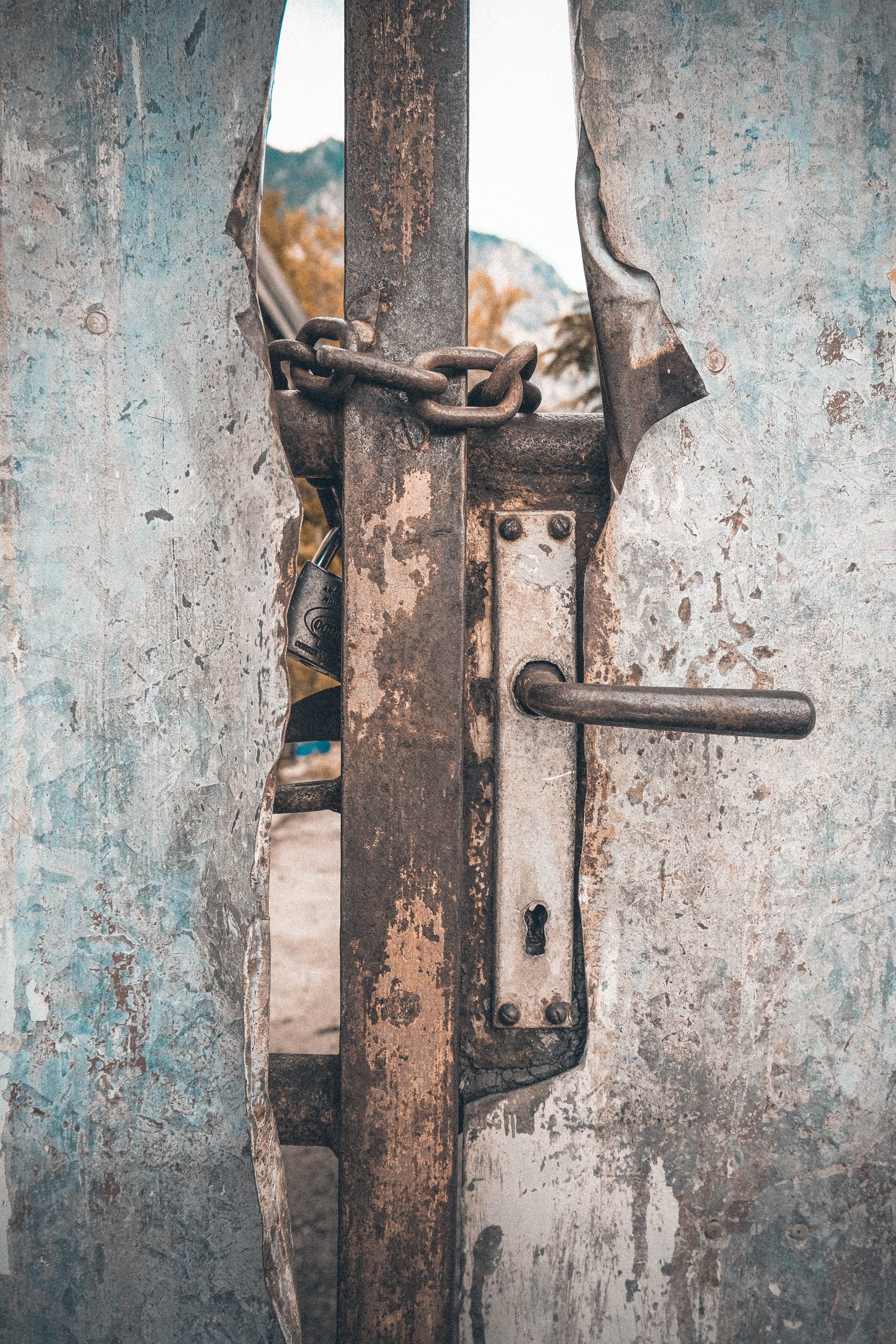 Exploring synergies and interaction between the Cynefin Framework and Theory of Constraints
Steve Holt
As our business contexts become increasingly complex, the success rate of large scale transformation efforts and projects are rapidly decreasing. Many have been looking for answers to improve their performance and results, often jumping from one method to the next in search of “The Answer”.  It is not uncommon nowadays for people to have studied […]
Read More