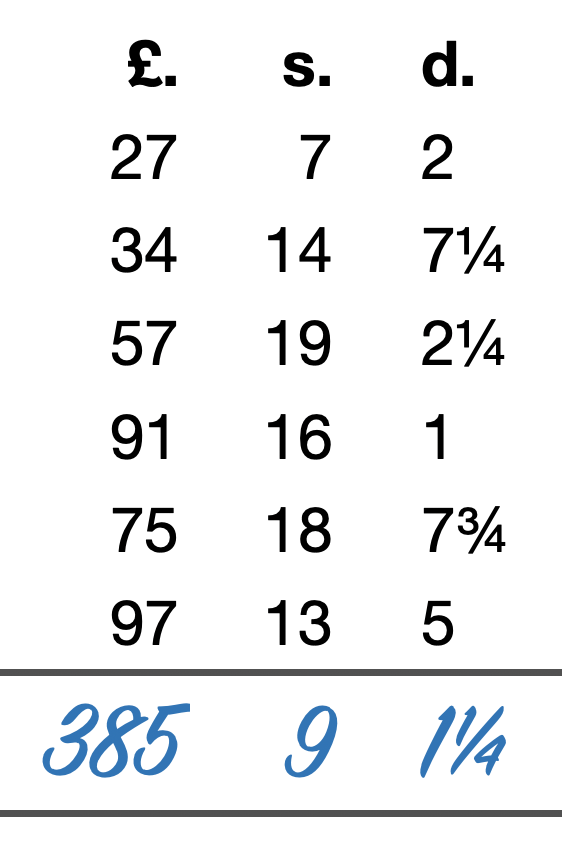 50 years ago today I was in the First Year Sixth of the Alun School and used the privilege of being in the Sixth to go into town during a study period to get a set of the first decimal coins in the UK.  It had been a long time coming.  Students of Trollope (and anyone who wants to understand 19th Century politics should be one, he and Thackeray are infinitely preferable to the mawkishness of Dickens) will remember that is was a pet project of Plantagenet Palliser.  Before decimalisation life was interesting.  There were twelve pennies in the shilling, twenty shillings in a Pound, twenty-one in a Guinea.  Then we had the tanner (six old pence much used in Christmas Puddings) the threepence piece and of course the half-crown: always a welcome gift from an elderly relative.  I can still remember farthings (a quarter of a penny) which only ceased to be legal tender in 1961.  Oh and we had florins (two shillings) and a crown (five shillings) but they were rarer and the crown was often called a dollar as back in happier days there were four US dollars to the pound.  I was in the generation that had also grown up with gallons and furlongs and there were multiple confusions in secondary school when science teaching went over to metric.  We were OK but our Physics teacher never got his mind around the new units or vector algebra for that matter.  To this day I walk in miles but cycle in kilometres and order meat in fractions of pounds.

An irony is, that with modern computers the change might not have been necessary but even the US had moved to a decimal currency in the Eighteenth Century.  So it was inevitable.  One consequence though was a loss of ability in mental arithmetic.   I have reproduced one of the arithmetic problems we used to be given in primary school and I think I have got the addition right.  At the time these would be chalked up on the board and we had to do the summation in our heads.  It was called mental arithmetic and I did the sum to my left without using a spreadsheet or a calculator and I really hope I got it right!  One of the things that mental arithmetic taught you is to look for patterns.  If you look in the pence column, for example, the first four numbers and the last two are 7+5 which is 12, the numbers of pennies in a shilling so it’s easy to mentally carry two and leave 1¼.   To this day, given a set of numbers I, and I suspect all members of my generation, look for those patterns:  8+7 was another favorite.  We solved problems by mentally rearranging the numbers to make arithmetic easy and I think that is a skill that moved over to looking through computer code a decade or more later.  As a curiosity the £sd (pronounced LSD which got interested in the 60s) originates in the Roman denominations of librae, solidi, and denarii: one empire paying homage to its predecessor.

Decimalisation made things a lot neater and tidier but I can’t help feeling we lost something in the process.  The banner picture is of the slide rule I used all through school to remove the mechanics of calculation but you still had to figure out the power of ten to get the right answer.  That gave us a sense of rightness or wrongness in a solution that the calculator generation lack.  Of course, if you know how to use an abacus you are in a more privileged position again!  I should also say that any high street trader, regardless of their education level could do sums such as those above in their heads without thinking about it.  I’ve stood watching someone a lot younger than me using a calculator to add up three numbers when I’ve already done the sum in my head, but they hardly ever believe you.  So there is a bit of a metaphor here, maybe a little less order, a little more complication would improve our ability to handle complexity when we are faced with it?

The opening quote in the title is one of the best-known of Homer’s epithets, although ...

Moving on, with respect

One of the features of being a generalist is that you are always curious about ...