The liminal nature of narrative 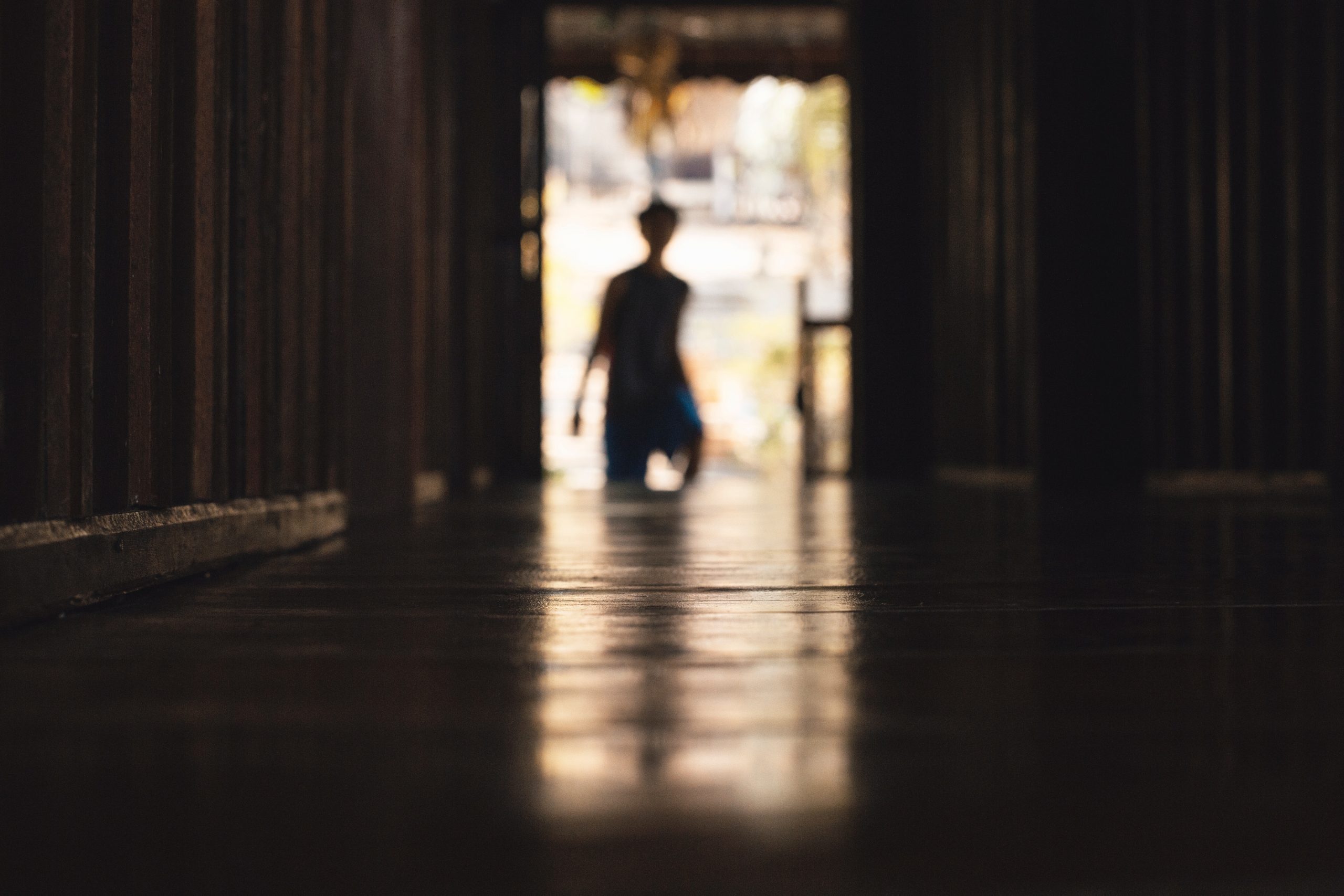 I’ve been delayed in getting this second post in the series of the role and nature of narrative published. Many things going on in Cognitive Edge at the moment and I’ve had to make a couple of big decisions and I’m dealing with the aftermath of one and the promise of another. But one of the things that makes is human is the ability to remember the past and imagine the future so it is all part of the rich tapestry of life. I’m also writing this while attending HTLGI in London where one of the themes is the way narrative can so easily be perverted; the need to believe a story, or series of stories is human and that need is as easily deployed to distract an individual from reality as it is to pervert an electorate. So I’m adding an additional post on corruption or possibly perversion of narrative to this series.

Today however my theme is the liminal nature of narrative, its ability to hold ourselves at a threshold(s) of understanding, on the boundaries of meaning making. I don’t often quote directly from Wikipedia but their lede has a good definition of the word:

In anthropology liminality (from the Latin word līmen, meaning “a threshold” is the quality of ambiguity or disorientation that occurs in the middle stage of rites, when participants no longer hold their pre-ritual status but have not yet begun the transition to the status they will hold when the rite is complete. During a rite’s liminal stage, participants “stand at the threshold” between their previous way of structuring their identity, time, or community, and a new way, which the rite establishes.

One of the many ways that narrative achieves this is by carrying what I have called (I can’t remember where or I would reference it) requisite ambiguity. Its no coincidence that I am using pictures of bibles as the banner picture in this series. Religious texts are stories, frequently poetry, they allow us to see the world in a different way. They are no different from fairy tales (and I use fairy here in a non-pejorative way). Our tales are not rigid instructions our processes, they allow learning through discovery. The story does not require commitment in that moment to action, but it allows learning prior to and during action to pass over the generations. This ambiguity allows us to explore a journey rather than focus on a pre-defined goal or process. Parables, despite their historical context, carry meaning over the generations they are part of our narrative culture. They create attractor mechanisms, some strong some weak but critically they allow for variation. I’ve been to many productions of the same opera, each is different in nature, each is another exploration there are no definitive versions.

I sometimes think that taking the bible (or any religious test) literally is to miss the point, in some ways it might even be considered a form of heresy, a failure to understand the nature of grace and transcendence. We need to preserve ambiguity in order to allow meaning, we need to engage in the narrative within out lives rather than taking it as a fixed pattern from which we cannot deviate. Above all we need to embrace its ambiguity, the ability to hold us in a state is suspension between fantasy and reality to allow meaning to emerge.

The landscape of narrative

Back in 2014 I wrote the entry on organisational story telling for the Sage Handbook ...

One quote from my contribution to the ‘StoryTheFuture’ event was picked up in social media. ...