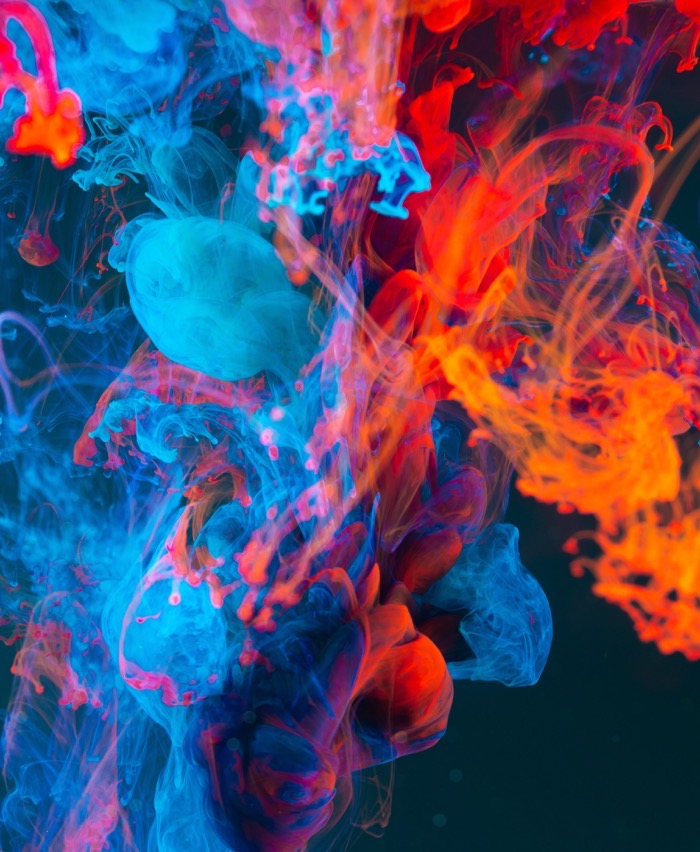 I always have mixed feelings when I finish a Christmas blog series.  There is a rhythm to writing to a plan but it can also be a burden and you feel you are missing key subjects.  Whatever I took a day off and decided to summarise here some of the work I am doing on our Wiki.  As I have previously said we are moving all of our methods into that wiki and will release it under a creative commons license.  Anyone interested who has Wikimedia skills please get in touch!

My priority today was to get a body of material from various documents and slide sets into the entry for Complex Facilitation.   One of the reasons for the wiki is to prevent the creep of material as people copy copies of material over multiple events.  So the wiki provides a single source of authority that can be dynamically maintained.

Facilitation has always been important for me and it’s not just a question of how to do it well, it’s also a question of power.  Back in the DataSicences Genus programme we put a lot of effort into Joint Application Design (JAD) workshops, the point I which I also did some experimentation with Soft Systems approaches.   Then when IBM took us over Tony and I were sent on the IBM facilitation course in order to be assimilated and were basically taught to control the outcome and not let any participant anywhere near a flip chart or a pen.   Then they also took up open space and I saw significant issues around the way in the Law of Two Feet could be used to manipulate a group by anyone who didn’t care about the outcome as long as they looked good.  Mavericks tended to be punished and for me, that was an error.  There was also a strong ideological overlay over the types of behaviour permitted.  Oh and by the way, in my experience most people involved in Agile don’t actually do Open Space, instead, they have a highly structured set of sprints that leave no time for novelty to emerge.  Facilitators with gongs need to be controlled and God help us, when they get Talking Sticks they need talking to.   Open Space is a technique, not a framework and it can be very useful, but from my perspective, it wasn’t going to create enough stress (which is beneficial in moderation and force out innovation

We are often defined by our bad experiences but even before IBM, I’d always seen the role of a facilitator as that of allowing people’s voices to emerge without influencing content.  To indicate how paranoid I have been about this a lot of the early work was done in Denmark so I could facilitate in English but the participants would speak in Danish.  Given my lack of knowledge of that language, it forced me to create methods that managed process but not content.

Now some people get complex facilitation but a lot don’t. The content issue is the key one, if you want to get involved in that or even to listen to it then there is a problem.  When I do large group facilitation (several hundred people) I try and run the thing from a balcony so I can see the pattern but not directly engage; in large events, you are directing other facilitators and that can be done remotely.

There are some general principles of such facilitation and I won’t list them all in this post but have picked out seven:

In general, everything takes place in parallel with three key questions as the groups rotate in reporting.

We don’t use reporting back to the group one by one but send a spokesperson from each table to the next to present what they come up with.  After they finish they are not allowed to say anything, and they may not be questioned, but their audience discusses what they said.  You rotate around all groups using this approach – it’s called Silent Listening.  The lack of interaction is deliberate as it makes for better assimilation of the whole, rather than simply jumping on the first good idea

There is more on complex facilitation in the Cynefin book for those interested and this is a core part of our training.  For the record, it is different from Open Space, but that is a post for another day.

We have also been adapting these techniques for virtual engagements, as has everyone else I imagine.  That material will go into the Wiki

Dear Reader, we have your attention: we are on a determined drive to expand our network around the world. We’re certainly living in uncertain times (sic), and we believe that it will take a large collective of like-minded people to help organisations and societies navigate stormy waters, make sense of the world and make good decisions. Consider joining the Cynefin Network by clicking on the banner below. Links to eBook and paperback copies of our latest book are also available on this page.

This post continues an earlier series on the theme of Leadership and is the third ...