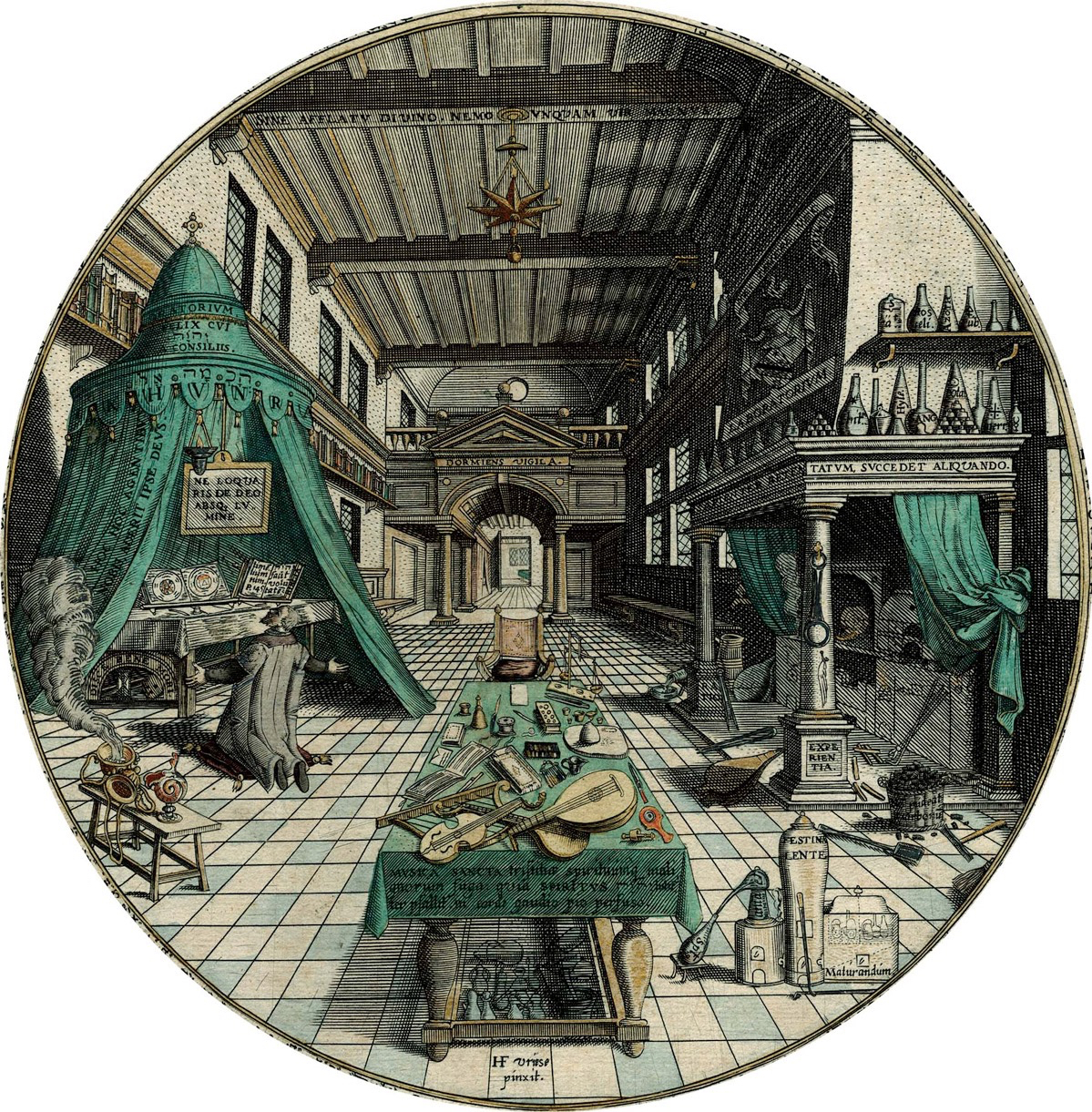 For one reason or another I’ve ended up talking about various social innovation labs in multiple locations over the last couple of weeks and I’ve got a call on the subject tomorrow. Labs have become a little bit of a fashion item of recent years. The early experiments provided much needed novelty and were initiated and led by pioneers and mavericks willing to go against the flow for something they were passionate about. But then as success was reported (I am using that word with care) imitators emerged and have a growing number of examples of that modern disease, the industrialisation of an artisan capability through commoditisation into a set of simplistic recipes. The very word lab is redolent of mastery and subject, hence by choice of an alchemist image for this post. At its best a social lab is a mechanism to allow novelty to emerge, to engage people in creating their own interventions to meet needs. At its worse the subjects becomes objects in a process designed more for the ego needs of the facilitation team and the satisfaction of explicit targets set by an Authority.

As I suggest this is a common pattern over many a field. Something novel and original fights to break through established practice, but then becomes codified into a new establishment with frightening speed. Now my saying this with a slightly tongue in cheek polemic didn’t get the negative reaction I expected so I suspect the time is right to introduce some new tools and techniques that restore the earlier originality and intent. The ideas I developed in conversations are not yet complete, but here is a short list to be going on with:

Now I have more notes, but that is enough to be going on with. More over the next few weeks, and specifically tomorrow, the importance of unarticulated needs.

I’ve been developing an flexuous approach to understanding strategy for several decades now. A part ...

I promised yesterday that I would pick up the question of unarticulated needs, so that ...