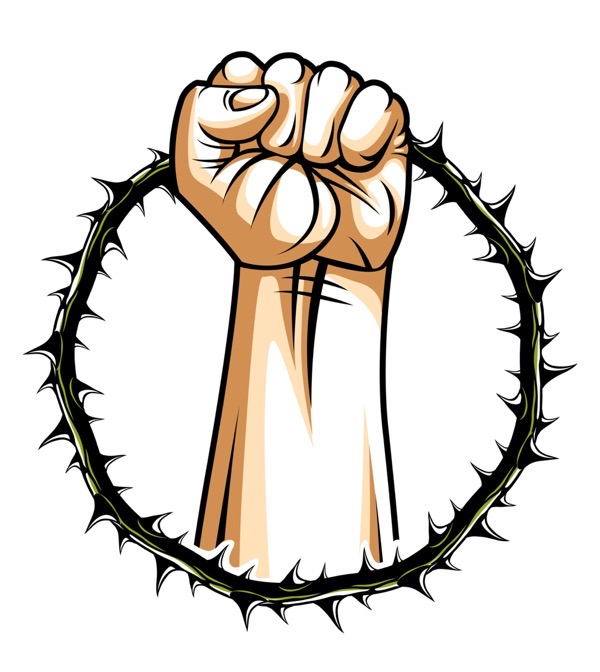 I’ve started all the other posts in this brief series with a  health warning and today is no exception.  The first post was about theology which triggered two posts about the theory and suggested the practice of creating trichotomies rather than crude polarities.  In the final post, I want to return to a religious theme, hopefully without too much piety.  But this may or may not interest you, so if you continue don’t say you haven’t been warned!  I promised something that would at least start a conversation about the role of mystery in human sensemaking.  Another key concept here is that of the numinous, a word I first encountered when I picked up a second-hand copy of Rudolf Otto’s book The Idea of the Holy in May 1976 at Hengrave Hall when I was attending a European Chaplains Conference in my capacity as  President-elect of the  Student Christian Movement.  Otto was seeking to find a term to describe the meaning of ‘holy’  above and beyond its meaning as goodness.  In a later work, he uses it to describe a form of mystery that is both terrifying and fascinating, inducing a form of speechless humility.  The Key is that it is irreducible as a concept or an experience, it is  sui generis, of its own kind, without equal.

Now you don’t have to be religious in any normal sense of the word to recognise the idea.  I stood on Grasmoor just before New Year with winter sunlight illuminating a cloud-filled valley between me in the bitter cold of the snow-covered top.  I don’t really know any other way to think about that than to see it as holy in some form.  I’ve felt the same when encountering one of the many incredible stories of human sacrifice for the sake of others.  It is a part of being human to have a sense of awe, a sense of something greater than ourselves and our current condition.  Yesterday was Martin Luther King Day and I can quote from this letter to the New York Amsterdam News in June 1965, supporting the Voting Rights Act: “For to deny a person the right to exercise his political freedom at the polls is no less a dastardly act as to deny a Christian the right to petition God in prayer.”  I’ve been rendered tearful by the recording of Paul Robson singing Freedom Trail to the South Wales Miners.  Wagner creates a transcendental cascade of emotion, as least for me.  The idea of the numinous is important and I haven’t let Susan Blackmore’s misuse of the term deflect me, not the stereotyped guilt of C.S. Lewis.  Jung I might forgive, but I am not sure about that.

Now I did to declare an interest here, I am a Catholic, if not a very ‘good’ one in terms of practice, and I am so by choice not by birth.  I was brought up as an Agnostic (my mother felt Atheism ws a step too far), but I also read the Bible and had Bible stories read to me as a child as my Mother held that I would not understand European Literature if I didn’t know the Bible and Homer as a minimum, and she was almost certainly right in that.   I went through a conversion experience when I was eighteen and moved fairly swiftly from the Baptists to the Church in Wales to High Anglicanism and then at University I made the move to Rome.  The banner picture is my rosary, made from Connemara marble and the symbol of the header is the closed I could find online to the old SCM symbol with the clenched fist of worker power grasping the crown of thorns with two drops of blood.  If anyone out there has that image I would love to get a copy.  I was heavily involved in Liberation Theology from the mid-seventies on, and I still have those books and still share most of the principles.  I came close to heresy when I wrote a paper arguing that Catholicism, Marxism and Hinduism were ontologically coherent and could therefore be combined.  My argument then, as now with Cynefin, is that ontology is critical and sufficient to make Catholicism and Protestantism different religions.   Rahner’s brilliant use of casuistry (the anonymous Christian) to legitimise other world religions for Vatican II was a delight.   And the whole idea of casuistry fits with the complexity ideas of context-specific as opposed to context-free.

Awe and mystery are critical to meaning-making in humans.   In Evolutionary Psychology, Bulbulia has argued that religion is an innate part of what we are (‘The Evolution of religion’ in Dunbar & Barrett The Oxford Handbook of Evolutionary Psychology).  The Philosopher Mary Midelgey in Science and Poetry argued that people like Dawkins, the best known of the New Atheists had in effect created a new religion, scientism of which they were the first prophets.  A look at Dawkin’s web site will give you plenty of evidence of a religious bent and his arguments against religion, as Eagleton has pointed out are perfect examples of the straw man fallacy.   the trouble with this is that in large parts of the world, and in the US in particular you get one of those terrible dichotomies which have been the subject of this series in which you are forced to choose between the 19th Century neo-Darwinism of the Prophet Dawkins or the incoherent nonsense of Young-Earth Creationists who are nothing but hypocritical in their belief in the literalism of the Bible or those who believe in the Rapture.  There is more to humanity than either of these extremes.  And if Dawkins creates a straw man of the Christian idea of Divinity what he does to Islam is bordering on racism.

Now, this links to another personal choice, one of the reasons I became a Catholic is that I could not reconcile livening in the world, with the idea of justification by faith alone.  James was clear, it is faith and works, what we believe and what we do. Acting in the world is critical and there we get into concepts that I plan to blog about in the future such as the notions of sacrifice and grace which have secular significance in the context of climate change.  You don’t have to be religious to be ethical, but religion has been a key part of human evolution (not just social by the way) that has created a form for ethical behaviour and we haven’t managed a scalable (please note that word) replacement not do I think we will. The Labour movement in Wales and the wider UK is inconceivable with the role of the methodists.  Remember the isolations of Buddhist Monks that impacted on the Vietnam War.  We are more than self-interested individuals, or at least we can me.  A sense of the numinous, of something other, and a sense of being, of belonging are key and mystery is a part of that.

And by the way, I think there is merit in the Ontological Argument, or at least in Kenny’s rephrasing and I remind readers of an earlier temptation to the Pelagian Heresy and see absolutely no contradiction between belief and science, if anything science is catching up …

Crown of thorns with a fist is used under license

The theory post of yesterday came with a health warning and this one does as ...

There is some continuity here with yesterday’s post on the mystical, or ineffable aspects of ...