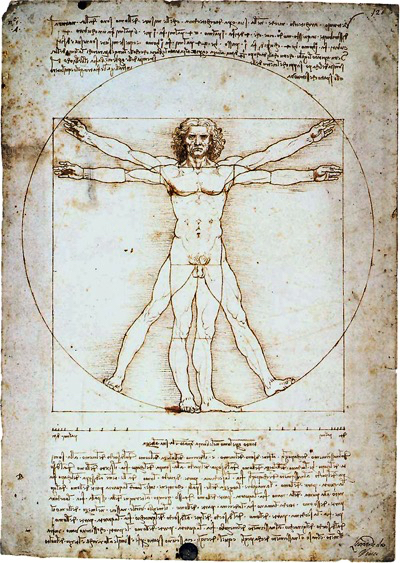 Moving on from my consideration of identity yesterday we come to intelligence. Again I am exploring if my original 3’I’s (just how do you write that?) of complexity can accommodate all the main differences that make anthro-complexity different from computational forms of the subject. I’ve chosen a classic whole of body picture as consciousness is a distributed function of the brain, the body and its environment in post-cartesian thinking. I’d argue that implies that some aspects of intelligence are also held in autonomic processes and linked tools (picking up on Clark’s idea of Scaffolding). But that is not unique to humans per se.

What is unique (at least in degree) is our use of aesthetics, the capacity to hold complex ideas at a high level of abstraction. One evolutionary argument for that is linked to two key accidents of time. Firstly the evolution of art before the sophistication of human language developed and the exaptive use of the cerebellum for grammar processing. That means that human language really originates in abstractions which facilitated abductive thinking. That means more re-purposing, non-linear connections that in turn mean higher innovation With that comes the ability to imagine a future or an alternative past and critically to communicate that imagination to others. As Jablonka and Lamb argue, symbolic evolution in humans is vertical and horizontal and has an epigenetic effect. Something that is pretty scary if you think about it in its implications.

In addition to that we have the capacity to reflect when established patterns of response don’t work (novelty receptive not autonomic) which makes introspection a key aspect of adaptability of thus resilience over time – including reducing energy consumption which is a key driver of evolution. Of course all of this has a downside, we can create ideology, we are vulnerable to conspiracy theories and so on. But overall this ability to see things through abstractions is key to human intelligence and, at the level we see it, pretty much unique. A non-cartesian approach also gets us away from ideas such as IQ, SQ, EQ and so on. Realising that the interactions between people and things is a key part of our overall intelligence is vital. As in identity atomistic thinking has been deeply damaging, it created the ontological substrate which enabled the extreme perversions of process engineering.

So shifting intelligence from something co-terminus with the brain allows us to use it as a wider category. Tomorrow, to intent …..

I landed at Heathrow this morning to pick up a message from my sister attaching ...

And so to the last, and most problematic of my 3’I’s of anthro-complexity, namely intention; ...