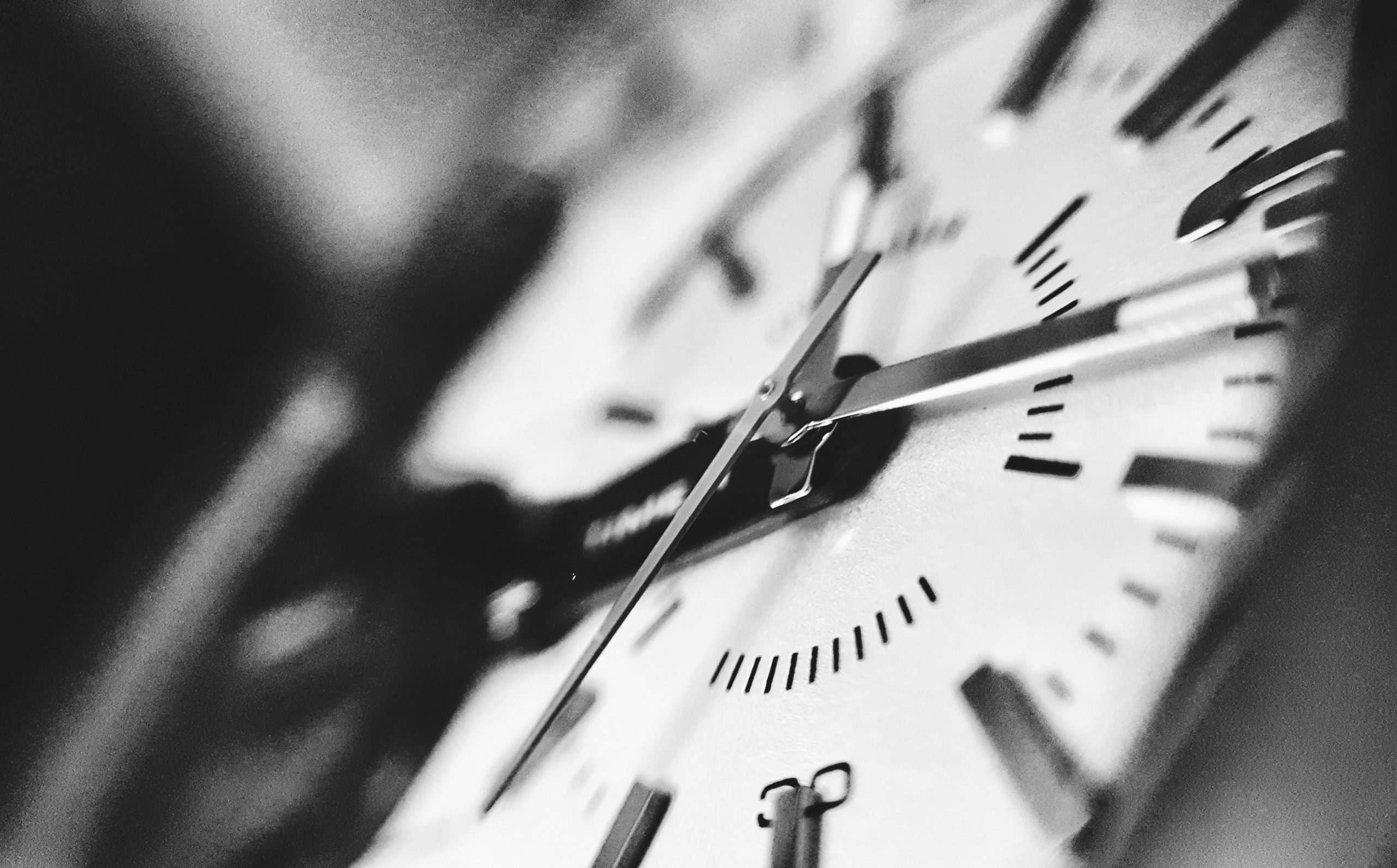 Long distance walking is meditative in nature and often metaphorical in the nature of the reflection. Once you go beyond two hours something changes in the body chemistry and you start to reflect on current issues, the past and future states of being. I can never understand people who walk along with ear phones; they can never be attuned to multiple stimuli that come by the slow pace (compared to a cycle or car), and physical engagement that comes through a sense of participation in the environment on which you are, at best, a temporary illusion. Yesterday’s walk, at the end of a successful retreat in Tasmania, was long planned as relaxation after an intense week and a chance to regain energy for next week in New Zealand. The original plan was to attempt two capes, not just Cape Pillar but also Cape Hauy which would have involved some twenty five plus miles and I thought was possible with a dawn start. In practice we didn’t get onto the road until 1000 and discretion proved the better part of valour as we came to the junction of the Three Capes Track with the Old Cape Track and the shortest route back was taken. Even then the last hour required torches.

I’ll get to the point eventually, but just stay with the story for the moment. Earlier that day we had reached the same junction heading out after just under two hours walking. I’d made a note of the time as I estimated we needed three hours to make the extended return via Cape Hauy so with a target end time of 1830 that meant we had two hours to get as far as we could on the path to Cape Pillar before we would have to turn back, so 1330, maybe 1400 at the latest. As things worked out the temptation to make it to the end proved too much and we made it to the Blade at 1430 and I had the good sense to refuse the final 45 minutes to get to the Cape itself. I was reasonably flexible as the track was good and not dangerous and I had a head torch, but I was walking with someone less well equipped. A couple of years before in the Yukon, walking with an experienced local in more hazardous conditions (and that is before I mention the Grizzly Bear tracks) we both turned back in heavy snow just short of the summit at the exact time we had previously agreed. We knew that the threat and danger posed by the extra push was potentially fatal (watch the film on the Everest disaster if you want a more extreme example). Any experienced walker will tell you that the turn round time needs to be sacrosanct but its the hardest thing to do when you are heavily committed to the path and to the promised end point.

Now it occurred to me that the same is true of any endeavour, its a variant of the sunk cost argument. If the context shifts emotional attachment is always dangerous. I’ve seen it in the Knowledge Management community with good people hanging on to the idea that they can redeem knowledge from the all pervasive view of it as a form of information management. More recently with people trying to deny the increasing commoditisation of the Agile movement. In out retreat I taught some of the domain model aspects of the Chaos domain in Cynefin, where there comes a point where you just need to give up and allow something new to emerge. Death and rebirth is a part of the cycle of life and a willingness to realise that a journey has to end is both pragmatic and a necessary act for well-being.

The photo of the watch is by noor Younis on Unsplash, the banner picture by yours truly, more of the walk in question can be found here.

One of the really difficult aspects of leadership is that you have to get used ...

If I had to choose a heresy (and it may be heretical to even pose ...