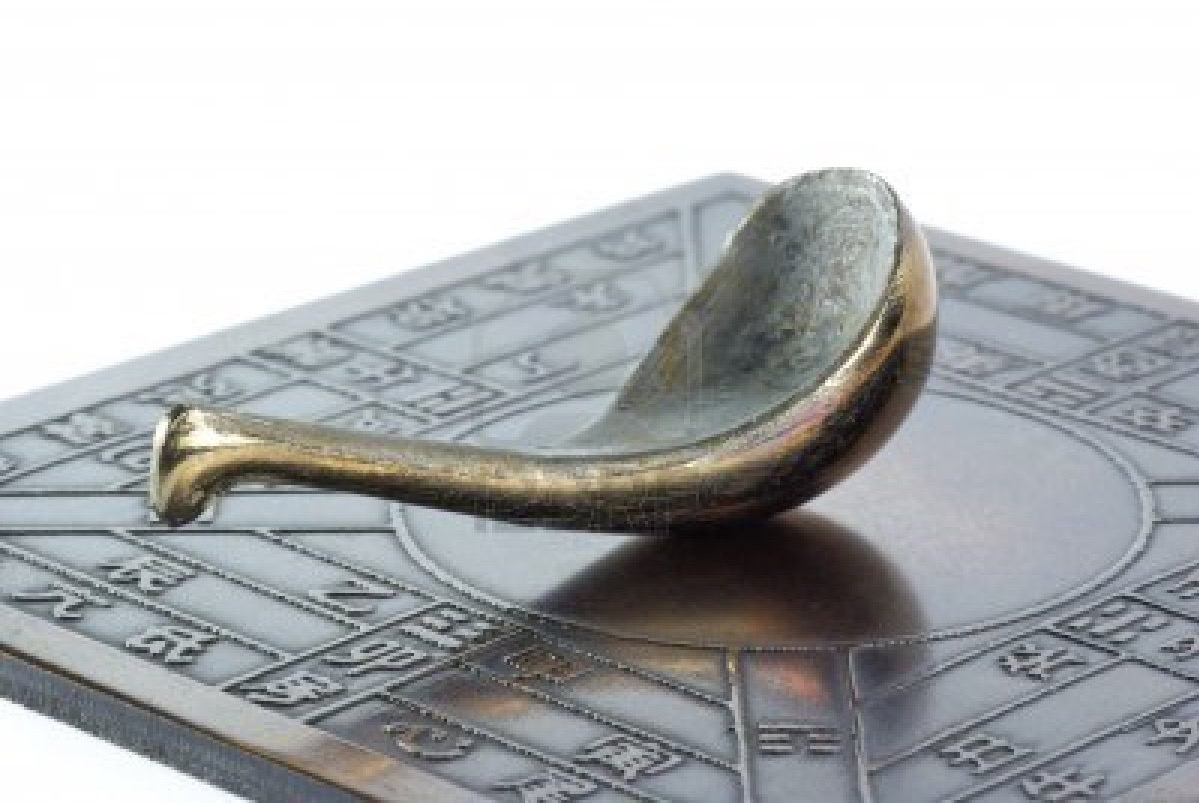 I’ve spent a fair amount of my time in the mountains working within a general sense of direction but adjusting goal to fit the context. Sometimes that has been by necessity; the sudden descent of fog or strong winds that render a ridge walk unsafe. Sometimes it is by choice; sensing a possible path, an interesting diversion, a possible photograph. For many centuries we navigated by lodestone (pictured), then we were able to measure latitude and finally longitude; now we have GPS. New instruments gave us gratingly improved ways to identify location and increasingly accurate maps allowed greater precision and planning. But for much of our history only the lodestone provided any sense of direction. However the more things change, the more we miss goals, the more unforeseen factors intrude the more dangerous a precise goal becomes. Many people have died in the mountains because they lacked the flexibility or ability to modify or reverse a route. Often direct pursuit of a goal can lead to fatal mistakes and the straight path is often precipitous and contains dangers only discovered too late.

A somewhat rambling and extended metaphor, but it reflects the general characteristic of complex systems in that that precise goals are not possible. The agents interact based on local signals and form and pattern is an emergent property. Now in humans we can create those maps, we can invent instruments, we can create goals. We can also mistake the context in which this is possible or we can become blind to opportunities by over-focusing on a goal. Of course explicit goals such as sales targets do work, within a specific psychology oand social structure. Were precision is possible and intrinsic motivation is not needed, goals have utility in human systems. But other than in that precise context a goal is dangerous in terms of missed opportunities, confirmation bias and a general failure to realise that there are too many modulators in operation to allow predictability.

So a unique aspect of human complex systems is the ability, in context, to create goal based order. Equally we have the ability to be wilfully blind to the appropriateness of goals when the context no longer fits. We have also developed multiple methods by which we can provide a sense of direction. Examples include but are not limited to:

Given time I could come up with more, but the essential point is that such mechanisms carry with them what I call necessary ambiguity. Enough structure to provide a coherent next step, not so much structure that novelty gets ignored.

One response to “Senses of direction”

The third aspect of anthro-complexity I want to discuss is the complex and problematic issue ...

One of the most common, and the most irritating aspect of change workshops is the ...