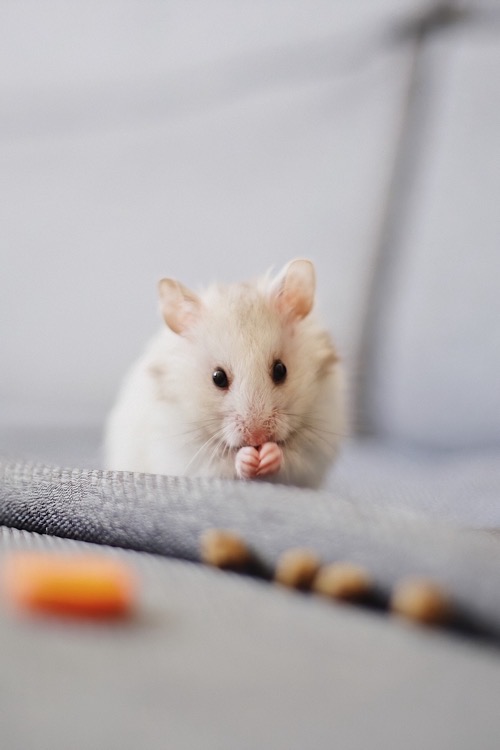 I was asked this evening, via LinkedIn to comment on the Baldridge Performance Excellence Program and I replied with the title of this post.  I’m not sure why I was asked as there is nothing exceptional about said program and it has little or no connection with complexity theory.  There are hundreds of variations on this sort of theme most of which put the same words together in different combinations and are in general only really distinguished by the quality of their artwork.  If you want to create a popular method put 10% of your effort into content, 30% into assembling some popular case studies using retrospective coherence to justify said content, and then 60% into the graphics and a snappy title.  Generally, value is inversely proportional to compliance with that rule and on that basis, Baldridge doesn’t look too bad.

I’ve lived through an awful number of these models over the years.  During my period as a General Manager they averaged one every two years and all promised transformation, focus, purpose, etc. etc. The secret of survival was to work out what the current language was, work out the basis of the model, and then answer the questions so that your business unit ended up in the top right-hand quadrant of whatever two by two the facilitating consultants were using; lots of investment, huge potential, and no immediate prospect of profit was the place to be. It never really made much of a difference to what you did in practice but there were a few off-site meetings in nice hotels, a chance to talk strategy, and also it was a wonderfully elaborate game, distantly connected with reality.  It was good training though.  The role of manager then, as now, was to protect your staff from the various fads and fashions of senior executives so that they could get on and get the work done.

It is rather like my long term advocacy of astrology as an alternative to Myers Briggs and other pseudo-scientific nonsense.  The value of them, and I have been through a lot over the years, is in getting you to see things from different perspectives and getting a conversation going about the value or otherwise of said variation.  If you do that with astrology it’s a lot more fun and you don’t run the risk of people starting to take it seriously.  When you start to print ENFP or whatever on your business cards then you are in serious need or help as you have been sucked into a cult and probably need deprogramming or a spell in cold turkey.  Mind you even astrology can be dangerous, over several decades my own anecdotal experience has clearly validated that Virgos make good deputies to Aries (Moi) while having a Torus in the role is a disaster; it must be the horns.

So why mostly harmless?  Well, the more educated reader will have already recognised it as the enhanced description of the planet Earth in the Hitchhikers Guide to the Galaxy by Douglas Adams (the radio play was the best, then the book, then the BBC television series, and last and definitely least the film).  To set the context our anti-hero Arthur Dent having been rescued by Ford Prefect from the Vogon Constructor Fleet’s demolition of the Earth, is given his first sight of the Guide and eventually finds a one-line entry for the earth under a much longer one for Eccentrica Gallubits, the triple-wrested whore of Eroticon Six.  The dialogue then goes as follows:

‘What?  Harmless! Is that all its got to say? Harmless! One word!

‘Well, there are a hundred billion stars in the galaxy, and only a limited amount fo space in the book’s microprocessors.’ he said, ‘and no one knew much about the Earth of, of course.’

‘Well for God’s sake I hope you managed to rectify that a bit.’

‘Oh yes, well I managed to transmit a new entry off to the editor.  he had to trim it a bit, but it’s still an improvement.’

‘And what does it say now?’ asked Arthur

It makes the point beautifully, in the wider scheme of things Earth doesn’t really matter but there is no immediate harm in it.  Of course, there is an irony here as it turns out the Earth was commissioned by the most intelligent species on Earth (Man is the third) to find the question to the Ultimate Answer as to the meaning of life, the universe, and everything which turned out to be 42.  The most intelligent creatures are the White Mice who were mere projections of a pan-dimensional hyper-intelligent race.  I always loved the idea that they had allowed humans to conduct experiments on them to check the degree of learning and to allow the odd nudge in the right direction.  This aspect might indicate the Earth was more important, but not really as the task itself is the sort of meaningless exercise much proselytised in strategic and organisational change initiatives.

So if I call something mostly harmless you now know what I mean.  Go ahead, run with it, it can’t do any harm and it might (but it’s unlikely) improve things.  If I label it as 42 then it means you have jumped to the solution without formulating the question(s).

And as a final thought, I think most Management Consultants, placed in the Total Perspective Vortex would emerge as did Zaphod Beeblebrox, and for the same reasons.

Leadership: What is the locus of change?

This is the first in what will be an occasional series of posts in which ...

One of the most painful ever scenes for anyone of a progressive mindset is the ...