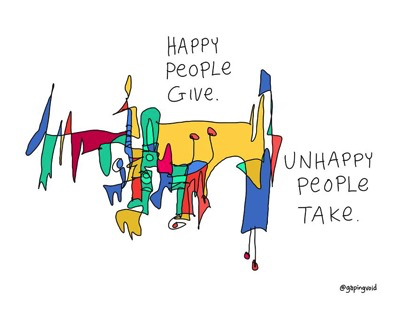 I just came off a conversation with our lawyer about contractual arrangements for the new centre. Last week I had conversations about trust with network members in the context of legal restrictions. In the last few years I’ve seen my trust in individuals betrayed on several occasions, some unintentional some malicious, some the result of a psychotic belief. I suspect that anyone else who has tried to do anything in their live has similar experiences. I’ve seen people get themselves screwed up in a possessive need to own all utilisation, rather than pursue a philosophy of abidance or simply to deploy the right people. I’ve had to rescue a few who should have involved be early but waited until rescue was called for too late and thus difficult, costly and unnecessary.

I’ve always said to people that delegation is linked to confidence in early escalation. If you hang on and try to solve things that are beyond you and don’t call in the expert then it is more likely that you will constantly find your actions being checked. Rescue may or may not be redemptive in nature, it may result in reconciliation or revenge; always best served cold and justice does tend to win out in the longer term so it can come to you without too much effort. The issue I think is what is the backstop, what do you have to do to make sure there are limits but not to assume that everything will always work out for the best. A Panglossian approach to human nature is as foolish as one that assumes Machiavellian intent in all relationships.

It is a bit like management really. If you can’t live with failure you shouldn’t manage people. Equally if you can’t accept an off breach of trust then you will never benefit from its lived experience.

I was driving Sonja back to Cape Town airport this morning after a very useful ...

A rather eclectic series of thoughts make up this post. I spent an hour or ...