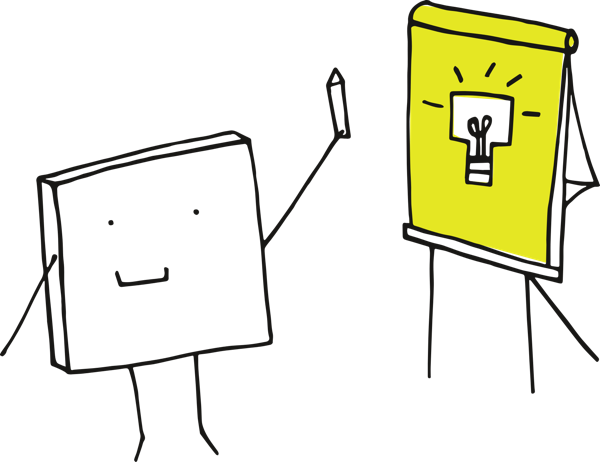 I’ve been expressing some irritation on social media over the last week or so with idealised approaches to getting agreement to how things should be with little attention to the journey.  Also the linked guilt tripping that goes with a failure to buy in to the latest collection of platitudes.  Discovering that for just over a thousand US dollars you can be certified as a Chief Happiness Practitioner was probably the last straw. It was something I picked up in my last blog post to which I got one response to the effect that why I was opposed to happiness?  That  is the classic deflection you get with people prepared to mount such a travesty in the first place.   I’m generally in favour of happiness but that doesn’t mean I want to be pulled into some Kumbaya session managed by anyone who takes such a certificate seriously.

There are a whole class of well meaning people (and some who are simply exploiting their naïveté) who seem to be under the impression that if only people would come together in some facilitated session that all the problems of life the universe and everything could be resolved.  This normally comes with a heavy degree of new-colonialist assumptions that the best of all possible worlds is the perspective of white male graduates of MIT.  You also get a lot of cultural appropriation by these people in variations of what I have called faux-buddhism and the general misuse of artefacts appropriated without contextual understanding from indigenous cultures.   All of this by the way is wonderfully satirised in this scene from Derry Girls; easily one of the best comedies to emerge from British Television in recent years. In another tweet I said:

When will people understand that context free prescriptions represent poor theory & bad practice? Transparency is not always a good thing, too much damages innovation. Empowerment sounds great, but within what constraints? Collaboration fantastic but with whom, for what & when?

I elaborated that a bit in response the questions but I don’t think it really needs it if you have any experience at the sharp end of surviving in a large organisations, public or private sector.  Every few years or so you face yet another change initiative.  The facilitator/coach/consultant/partner (the number of titles are proliferating) ends up on the white board setting out a series of idealised qualities that need to be achieved.   The employees (rather like the person on the banner picture) are asked to cast themselves off an already precarious situation into the wild blue yonder.  I’ve seen this operate with evangelic fervour in some cases with employees corralled in batches into tents that resemble a Billy Graham Rally.  If you want to survive then you learn to parrot back the language, or you just get cantankerous and stubborn.  I remember one Learning Organisation event in Vienna, in a world cafe where we were all asked to come up with three positive statements from the motivational speaker who had just left the platform.  Now somedays I would have just gone along with this nonsense but to be honest I couldn’t dredge anything positive out of what was, at best, pious cant. So I said so and refused to budge as more and more senior facilitators were brought to bear.

Over the years I’ve increasingly come to conclusion that people who perpetuate this nonsense are more concerned with form than they are with function.  They want to come out of a workshop or other process with everything hunky dory, a set of agreements to idealised statements that look good but everyone knows will not happen, or maybe only partially.  Dissident voices get suppressed (on of issues with Open Space, which has value, is that the Law of Two Feet is too readily subject to manipulation as hard truths can be ignored.

Now to be clear I am not ranting here, the above is a considered criticism of a lot that is wrong with various forms or change initiatives, transformation programmes and the like.  They start with a difficult to disagree with statement about some idealised future state and they try and yank people in that direction irrespective of their current context.  Over the years I’ve gradually developed a body of methods and tools to provide some alternative to this.  A non-exclusive list of those would include:

Now you can find most of those on the open source wiki and in the history on this blog.  I’ll be writing more on this over time and there are hints in the recent webinar (which I really enjoyed) with Nora Bateson and also the Indigenous series which is still running.  Details on the new web site (hope you like it) for those interested.

But to be clear, we have a few recipes to follow to get people started but to handle change you need to serve your apprenticeship and think more like a chef – not just with our approaches but with others that are coherent with the base principles.  We’re just announcing a new open approach to facilitation kits designed to help that along and I will post on that this week hopefully.

To help all of this along, there are three basic principles that I suggest you adopt, and which to varying degrees fly in the face of conventional approaches.  All of these are pragmatic focused on functionality not form.

Dancing to the Masochism Tango

My mother had a love for the work of Tom Lehrer so from a young ...