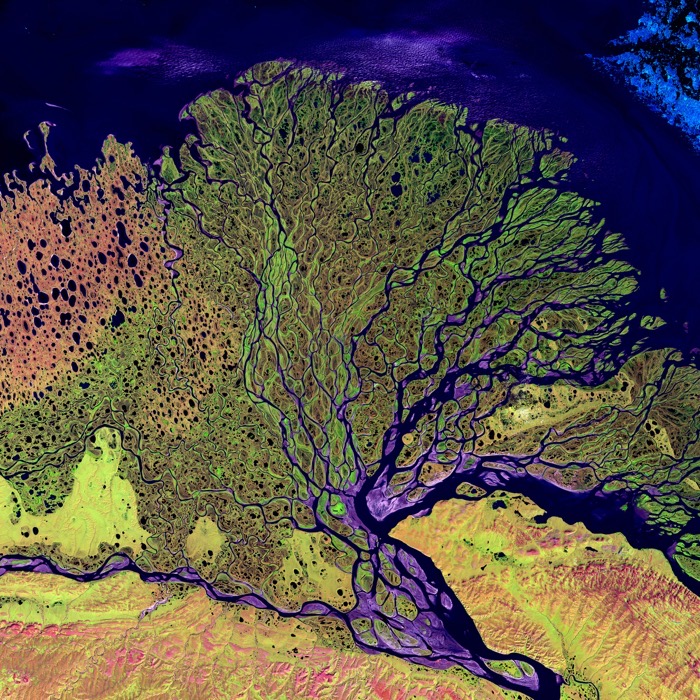 Things are building nicely for our Exploratory next week looking at the connections between sense-making, complexity, and network theory.  It starts next week and runs through to the 10th March which will a lot of time for discussion and thinking.   As a part of the preparation, Valdis and I have been exchanging a series of blog posts and you can navigate to them here if interested. The last post was by Valdis and this post is stimulated by that and is in part a response to it.  He and I have a common concern with the over-focus on individuals and individual actors and actions in a lot of the work in this field; and the selfish individual at that.  Valdis argues that it’s not so much those who stick out that count as those who help us stick together which is a nice way of putting it.  Boundary spanners who link and connect teams are critical for complex work as silos only work in the ordered domains of Cynefin.

I’ve done some work in this area – trying to find people respected by both research and marketing in the pharmaceutical sector so that those individuals can connect but also translate between the different silos. People tend to forget that it isn’t just about connectivity, it’s also how you interpret one to the other.   I’ve been in that sort of role most of my life.  Taking ideas from academics or researchers and creating commercial offerings from them – something that takes a lot of time and effort most of which is getting people to allow their babies to grow up and enter the big wide world.  I had a few failures as well, one of the best collaboration software packages of all time languished in the Hawthorn Labs, providing interest and multiple papers to the research group but the desire for perfection meant the market opportunity was lost.   I have similar frustrations internally with Cognitive Edge so this seems to be a story of my life and knowing other boundary spanners they have the same issue.  I get called academic (and it’s mainly an insult when it happens) by consultants and a consultant (and that is without a doubt an insult ) by academics.   As a generalist, you are never really accepted by any of the individual disciplines as you don’t know enough about their particular pit and they respect deep knowledge more than they do integrative knowledge.

Partly as a result of that experience, I have focused on the development of techniques, such as entangled trios and the tripticon which create processes through which different silos can come together at a sufficiently fine grained level that the old prejudices don’t surface.  That will be a theme of the exploratory but it picks up and extends moving from mapping the roles of individuals to creating processes of interaction which make a focus on individuals a waste of time.  This is important as the essence of sense-making is to design an ecosystem that can grow in healthy ways rather than define, mandate, and train idealised competencies.

There is one other aspect of networks and in particular, network cohesion that neither Validis nor I have discussed directly to date and I chose the banner and header pictures today to illustrate this.  In the opening picture, we see a river delta that is branched and connects in multiple ways but the flow is to the see, and the dominant pattern once stable is unlikely to change.  The banner picture on the other hand shows the Milky Way where the stars are connected by the general constraint of gravity – there are multiple forces at play multiple pathways are possible.   Setting up a network and letting it grow creates the path dependency of the river data.  Defining connections, influencing constraints allows a more fluid but less predictable pattern to emerge.  It’s a question – which paths or paths to take?  What will create the lowest energy gradient for actors and actions in the system to fall into a desirable rather than an undesirable pattern?

I’m really looking forward to the 10th when this all starts up and continuing this and other discussions.

I’ve been meaning to start a series of posts looking at ideas of flow as ...