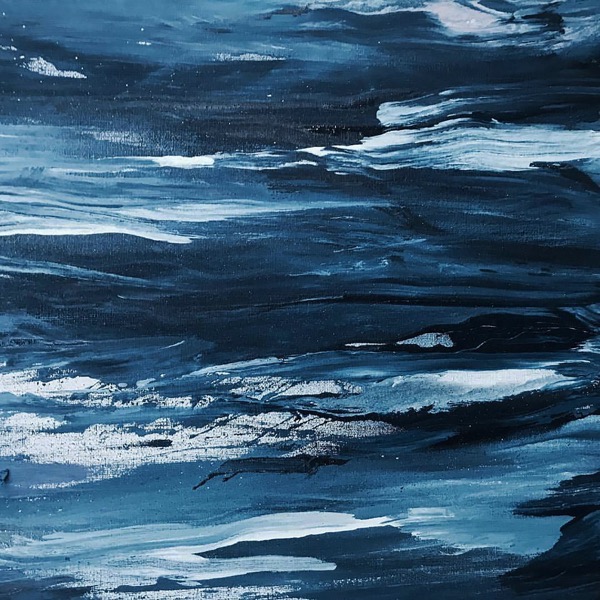 Various social media feeds link me daily to discussions about the use of the Cynefin Framework.  Sometimes I take part, more frequently not.   The last thing I want is to be too precious about its use and to a degree abuse.   I’ve long taken the view that adoption and use will never be perfect but it can be progressive and they are many layers of insight beyond the superficial use for classification into three/four/five domains.  A lot of those are taught on the new advanced courses coming up near Heathrow and San Francisco later this year along with an Agile specific one in Berlin in about a months time.   I’m always amused when people talk about five quadrants and may from time to time provide a nudge back.  More frequently people fail to realise that disorder and chaos are only ever temporary states.  Most of those I leave, while confusion with the Stacy Matrix (which uses the same words but is very different) will mostly get push back.

One of the more frequent discussions or controversies is over what are the best examples of each domain for teaching and also the wider question of objectivity.   There are frequently wars over what is or is not complex, and linked questions about different perspectives: what is complex for one person may be complicated for another and so on.   I some ways this can be considered a sixth post to the St David’s Day series earlier this year.

The essence of Cynefin is to improve decision making by making people aware of different contexts; so the first question is what is the perspective of the decision maker?   A basic heuristics is to ask a simple questions: If the evidence supports competing hyptheses about what to do next, and we can’t resolve the conflict on evidence base within the time frame for decision making, then the situation is complex.  The decision maker may be surrounded by experts for whom the position is complicated – and if there is consensus between experts then there is a strong argument for accepting that position.  But if the experts conflict then it probably is complex.  It can be a bit more difficult, there may be expert consensus but the consequences of accepting that advise for the decision maker is unacceptable.   That may be legitimate, or pure ignorance or an unwillingness to accept a conflict between facts and ideology.  Whatever it is, it is and rather than getting in a fight its better to agree experiments or processes by which that which is correct may also be acceptable.  I’ll be writing about this in the context of climate change next week by the way.

So solution number one is to focus on the perspective of the person making the decision and their engagement with those who advise, or who have to live with the consequences of said decision.   Another common proposition is to say that all situations have all aspects of the Cynefin domains present – and that is true if you don’t get the granularity right.  Key to operational use of Cynefin is to change the granularity of the object of study until the constraint basis allows you to place it one domain or another.  A danger here is breaking down within the complex, only get it to the point where you strip out all ordered aspects, and anything which could be treated (temporarily) as chaotic and then stop.

At is heart Cynefin is about how things are, how we know things and how we perceive things.  I take a realist perspective and reject social constructivism, but adopting that philosophical position is not compulsory for Cynefin use!  Some of my best friends have constructivist tendencies …..     In practice how we perceive things, how we know them and how they are will never fully align.   The more you increase the friction between the three the fewer problems you will have – but they will never be fully aligned.   A lot of the use of MassSense for example is about seeing how other people see the same situation, the resulting discourse increases alignment.   Small experiments in the real world, working with the manageable aspects of a complex system (constraints) without talking about outcomes, engaging multiple perspectives and many other techniques apply here.

Above all, Cynefin is about context, about realising the nature of how things are and working with that.

In text photo by Henrik Dønnestad , banner picture by Dmitry Ratushny both on Unsplash

There being no rest for the wicked I hoped on the sea bus from our ...

One of my discoveries this year was Dora’s Dairy just outside Swindon.  It sells raw ...