Moving on, with respect 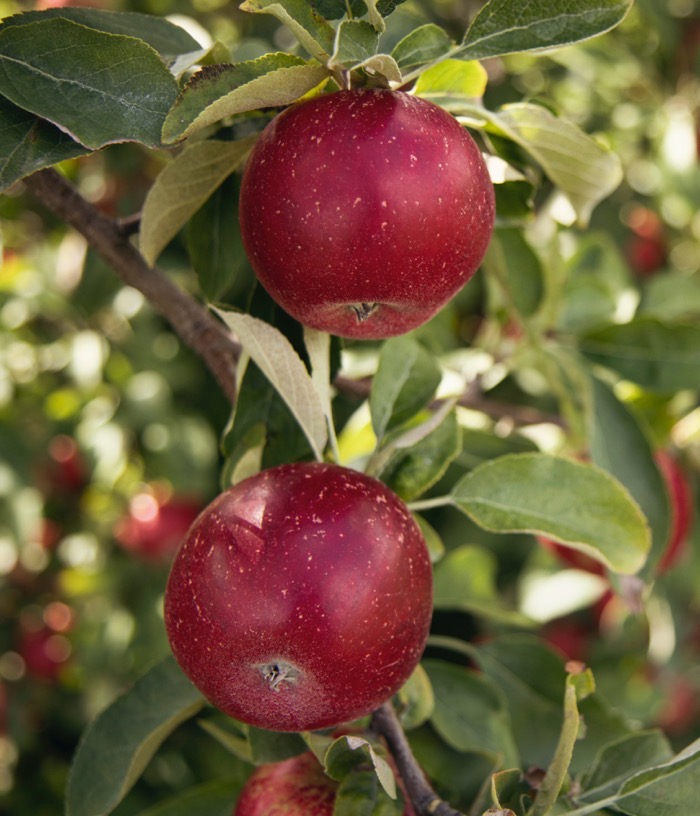 One of the features of being a generalist is that you are always curious about new things and understanding, outside of your original fields of study or practice and often tangential to it.  My early software business as a general manager involved taking academic ideas to market for the first time and when I moved into a more general strategy role my first thought was to look for novelty.   The Genus Programme in DataSciences allowed me to do that on a larger scale.  In the process, I drew heavily on Peter Checkland’s Soft systems in our early workshop techniques.  Thanks to a colleague Malcolm, I spent a lot of time at the LSE with Frank Land and colleagues (mostly colleagues).  Their ‘Pod’ was fascinating and informed a lot of what I have done to the current date.  Building a mobile facilitation centre in my early IBM days came from that and was designed to allow the rapid interaction of people from many different backgrounds.  My thesis on decision supports (written while I was designing and coding some of the first built in the UK) was informed by a whole raft of authors from the early days of cybernetics and systems thinking.  In particular Shannon, Ashby, Ackoff, and Beer. I was drawn to Bateson and while disturbed by the links to NLP inspired by his work on relationships and one of these days I am going to try and write something serious on schismogenesis. I’m not sure I use abduction in the same way, but Nora Bateson and I plan to discuss that in the not too distant future.

But then life got more interesting.  Complexity theory started to play a major part in my thinking and work.  I found better ways to articulate my dislike of computational models of human decision-making.  I spent time with people like Walter Freeman and read broadly in Cognitive Neuroscience.  The MIT bookshop in Cambridge became a sort of seventh heaven and I pulled a few all-nighters on the red-eye flights back to the UK from Boston after an IKM session reading my latest acquisitions. Then my work with DARPA started to ask interesting questions about how to solve the problem of abduction for distributed decision making and was Ashby’s Law something that made combating terrorism impossible.  Reading, thinking, and talking about all of that changed the way I saw things.  I also started to think that a lot of what I now call computational complexity was assuming that humans were ants and thus committing the same category error as assuming computers modeled human decision-making that I had seen in some systems thinking.

My own background in philosophy and long-term opposition to social atomism as an ontological position started to come through and linked well with the idea that connections matter more than things in a complex system (which by the way is not to say that things don’t matter).  I started to speculate what people like Beer and Ackoff would have done if they had been born a couple of decades later and had access to the various insights of the new sciences.  Epigenetic theory, constructor theory in physics, and a host of other ideas, many obtained through HTLGI started to fuse and become more and more coherent.  Instead of silos they started to synthesis and to achieve that synthesis I had to increasingly differentiate what I was going from both systems thinking in general and computation complexity in particular.  To create distinctions is something that all Philosophers do and it doesn’t imply rejection (although it can).  Some things are coherent with new understanding some are not, some things can be reimagined and repurposed some have the be abandoned.  As knowledge advances, understanding and meaning will change.  I started to talk about coherent heterogeneity to create something other than the homogenisation tendencies of many who seem to want to avoid any conflict and allow all ideas to be good ideas regardless of their coherence.

Now generalists and specialists often don’t get on, and even more rarely with those who have made their careers, academic or otherwise, around a certain type of specialisation.  The good/bad news is that you mostly get ignored until to start to have some impact and then the reaction follows.  Over the last year it has been fascinating to see a degree of swarming (which is not the same thing as a conspiracy) around Cynefin by a group I am starting to fondly call the cybernetics fanboys (and to-date they have all been male).  The swarming is not benign but tends to start with an attack or in more limited cases, puzzled confusion.  In one case there was some nasty backchannel ad hominem stuff which puzzled me. The most common assertion is that cybernetics encompasses complexity theory and everything complexity has addressed was already on the cybernetics agenda.  Now I don’t disagree with that per se (I don’t think it is complete but let’s accept it for the moment).  The point I have made in response is that we knew all about gravity and had devoted much effort and ingenuity to work with it before the proverbial apple fell onto Newton’s head.  After that nothing is the same again and we can move on – the banner picture of gravity gradients on the moon being one example.

The essence of this is that while we are always dealing with complex problems we now know a lot more about the science behind them.  Once you start to understand the Why it becomes a lot easier to evaluate and scale the What.  Now for the generalist, this is exciting, for the deep specialist, as I am coming to understand, it can be deeply threatening. 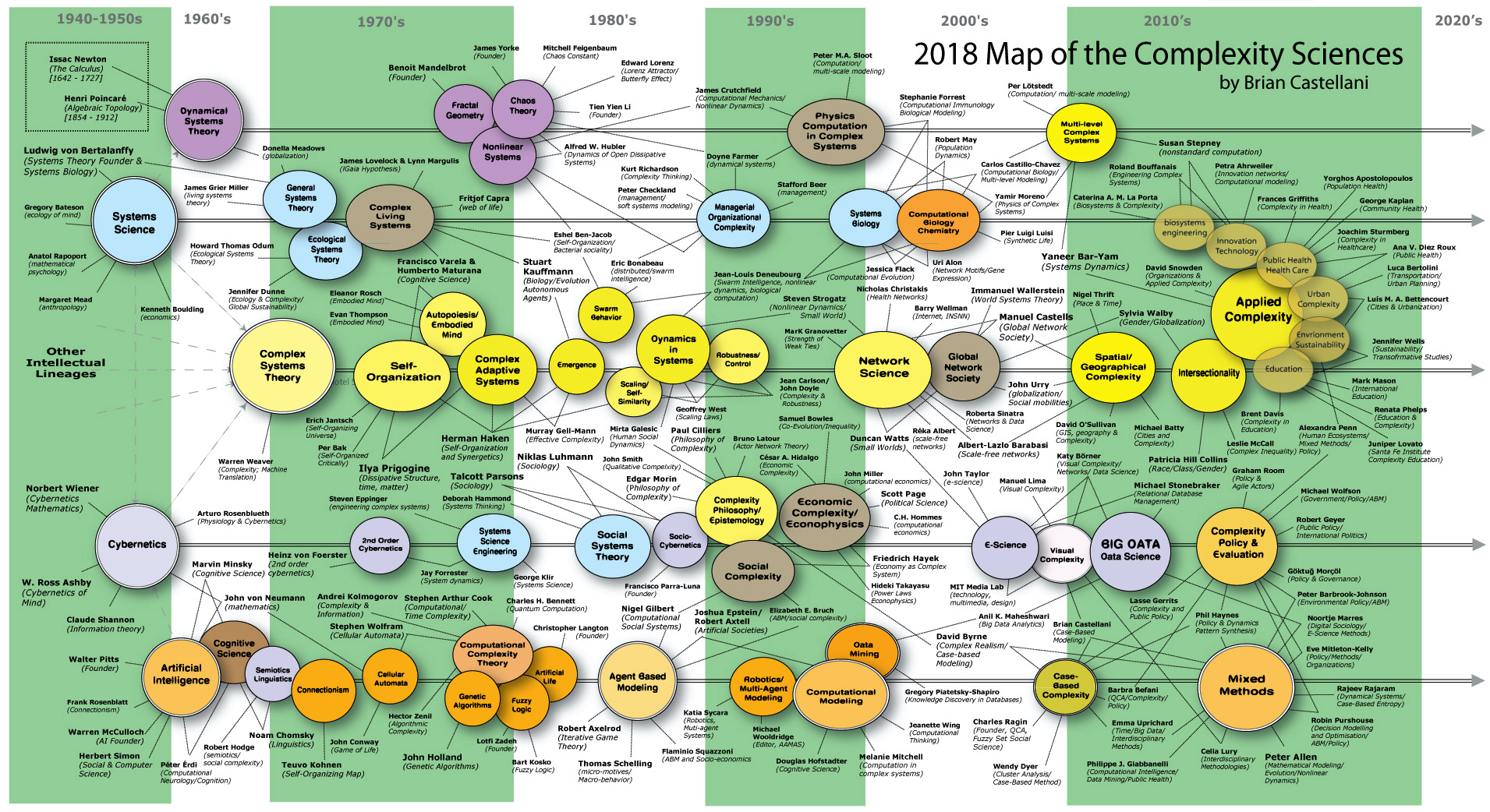 2 responses to “Moving on, with respect”

50 years ago today I was in the First Year Sixth of the Alun School ...

So this weekend is the Winter Revel of HTLGI, virtual thanks to Covid but I ...