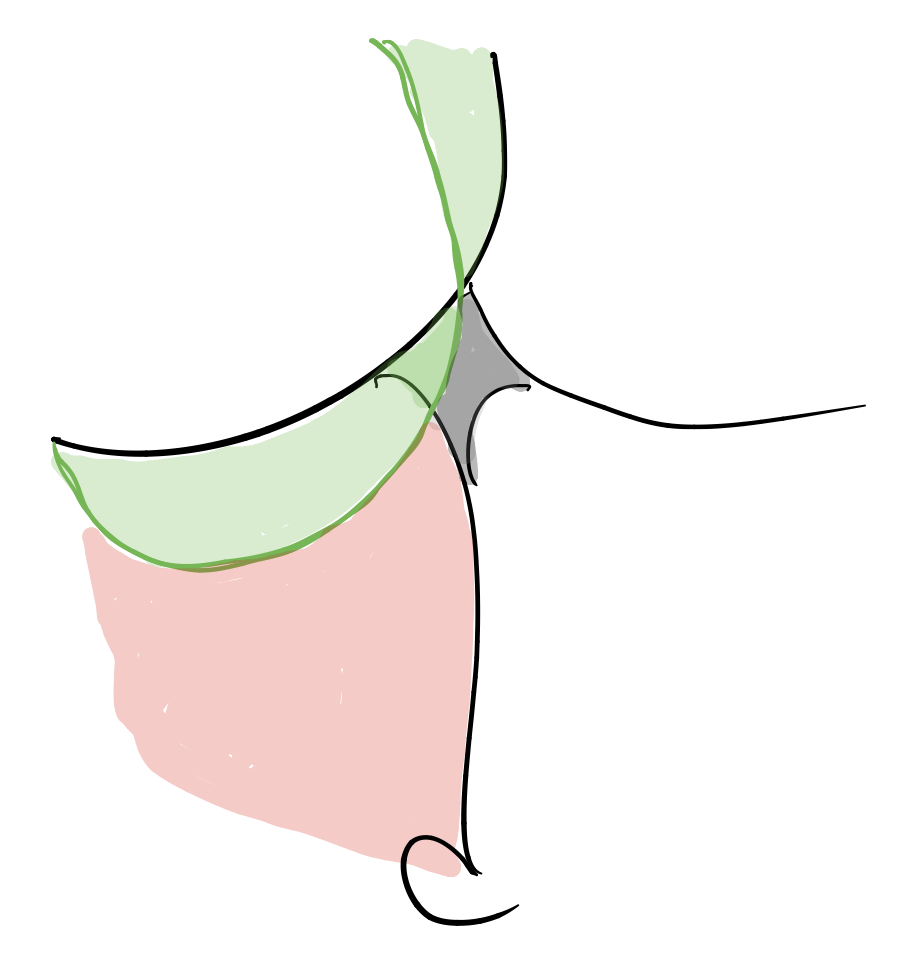 The liminal version of Cynefin has been slowly evolving over the last few months. It was getting close in August but I wasn’t happy as it didn’t properly deal with disorder or the various Cynefin dynamics. Teaching it in Sydney over the last two days allowed me to play around on the iPad while having intelligent conversations and I think its there now; but I’ve left a question mark just in case. Long term followers will know that Cynefin goes through periods of change over the years as practice and theory advance. The switch from Simple to Obvious for example was minor, while the much earlier introduction of disorder was major. The liminal version is major, and possibly one of the most significant changes I’ve made.

I’m not really ready to write it up in article form yet, so for the sake of brevity a series of bullet points: 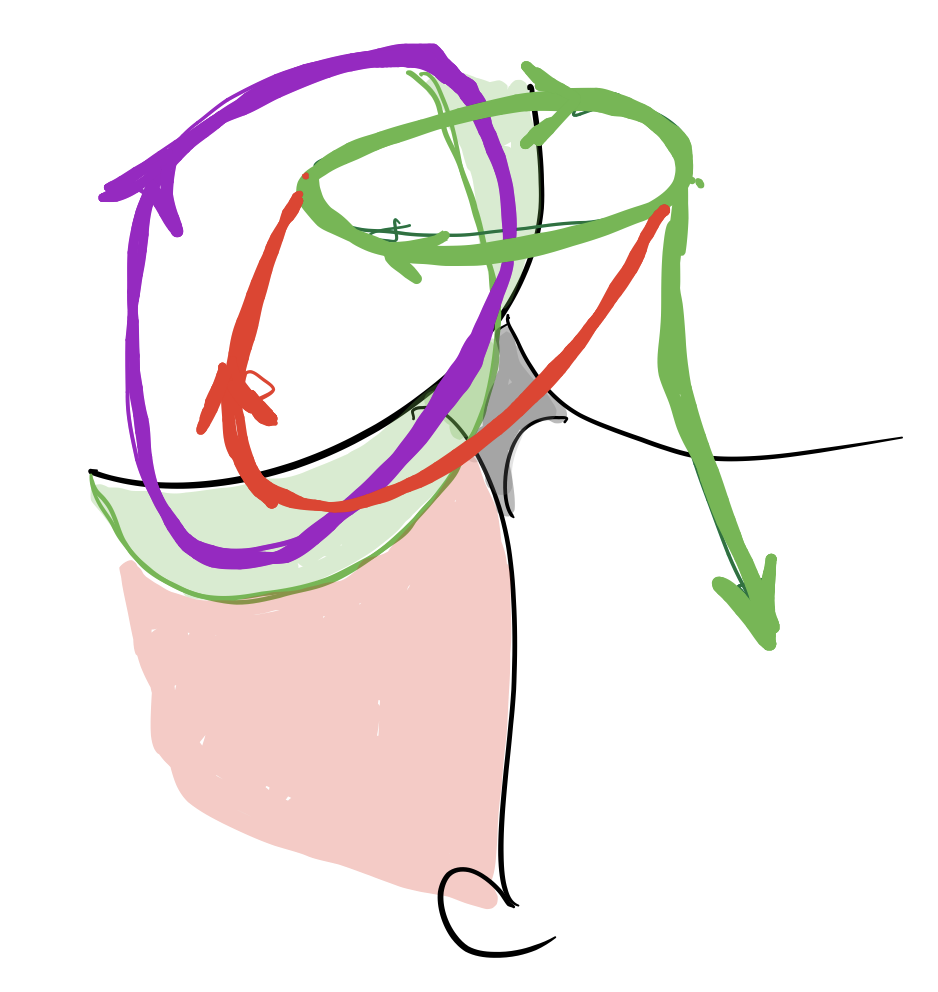 Now there is more to come here, but for the moment this at least provides a basic note for the record, and for comment. I will now abandon the domain frameworks in their current three by three forms as the liminal version works better, but there are aspects of those that I need to pull out into supporting frameworks – all part of a composite body of material on a complexity based approach to strategy.

Over the years I’ve developed a range of facilitation and workshop techniques based on the ...